So when Meijer stores in the Kalamazoo, Michigan area ran out of them, West was faced with a struggle. After checking in with corporate customer service, she received an unexpected gift: Meijer sent her 10 free boxes of Cooper’s go-to breakfast favorite. 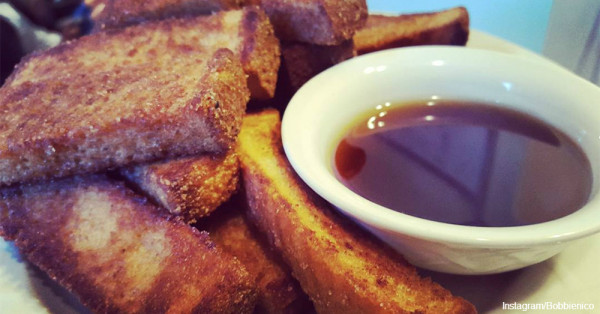 Like many children on the autism spectrum, Cooper has very specific tastes and resists change when it comes to his meals. West thinks something about the texture of the Meijer brand is what appeals to Cooper.

She has tried giving him Kellogg’s and Walmart brand French toast sticks, but he wouldn’t eat them.

After two weeks of searching her local stores for Cooper’s favorite, West reached out to Meijer’s customer service on its corporate Facebook page. She was concerned that the company had discontinued the product.

When the social media representative asked for her address, West assumed they intended to send her a coupon. Instead, she was surprised and delighted when the mailman delivered a large package that turned out to contain 10 packages of the French toast sticks—enough for a month of breakfasts for Cooper. 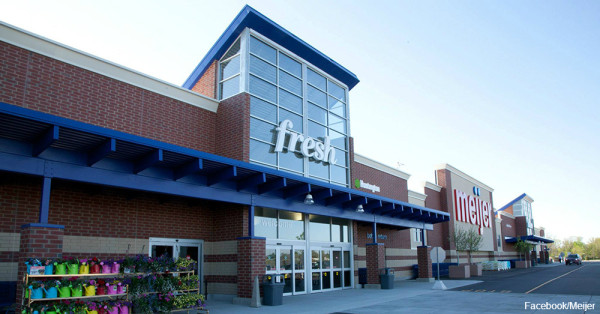 West shared her thanks and gratitude to the Meijer company in a Facebook post. “Way to help us out Meijer!!” she wrote. “Thank you so much!!!”

Meijer company spokesman Frank Guglielmi said that the Cinnamon French Toast Sticks will not be discontinued and that the supply would be restored within a few weeks.

“Customer service is a top priority for us and we were pleased to be able to help this customer,” he told MLive.com.