For children on the autism spectrum, life is often challenging. Many sometimes wish they were just like everyone else.

In her book Floppy Lop-Ears Tries to Get “Off the Spectrum”, author Rochelle Caruso Flynn reinforces the fact that people with autism have many positive characteristics. 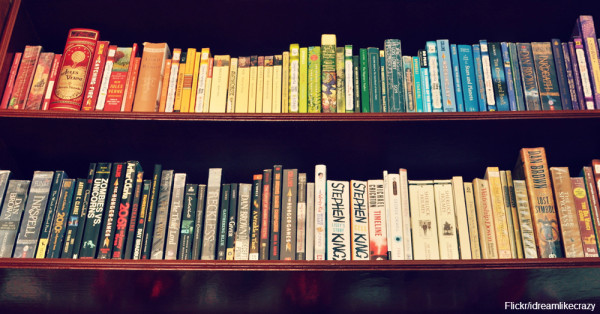 Flynn writes from the unique perspective of a person on the autism spectrum. She wrote the book with the encouragement of a pediatrician colleague, who saw that she understood patients in a way he did not.

Flynn describes herself as often feeling different. Based on her own experiences, she developed the story of Floppy, a bunny with autism who wishes he did not have it.

In the book, Floppy goes to the doctor for his diagnosis. The doctor describes some of the unique features of autism in a way that both children and their parents can understand. While the doctor’s explanation is helpful, Floppy realizes that he is still the subject of teasing by others, leading to his desire to change. However, Floppy ultimately comes to accept and appreciate his differences.

Flynn encourages children and their parents to embrace their individuality. Flynn also includes a special parent’s page that describes autism spectrum disorder as only she can.

Many of the challenges of autism turn into big advantages in the workplace. The strengths of autism can be helpful in many career pathways. With education and training, people on the spectrum often excel in science, writing, computer drafting, or working with animals. Some work in laboratories, while others serve as veterinarians. And just like neurotypical kids, those on the spectrum have the potential to be whatever they want to be.