Vlogger James Kavanagh decided to interview his 13-year-old nephew, Sean, who is on the spectrum. Sean has atypical autism (which is also known as PDD-NOS: Pervasive Developmental Disorder, Not Otherwise Specified) and does a great job explaining what his diagnosis is and how it affects his day-to-day life and his communications with other people.

In the video, Sean tells us stories, laughs at his uncle’s hand gestures, and slips up with a cute little blooper. He relates how his condition affects how he sees the world and interacts with it, how people with autism differ from people without autism, and how high his IQ is (check it out—it’s pretty darned high!). He also clears some myths and misconceptions about autism and gives some tips about how you can help someone with autism feel welcomed and included in your friend group. 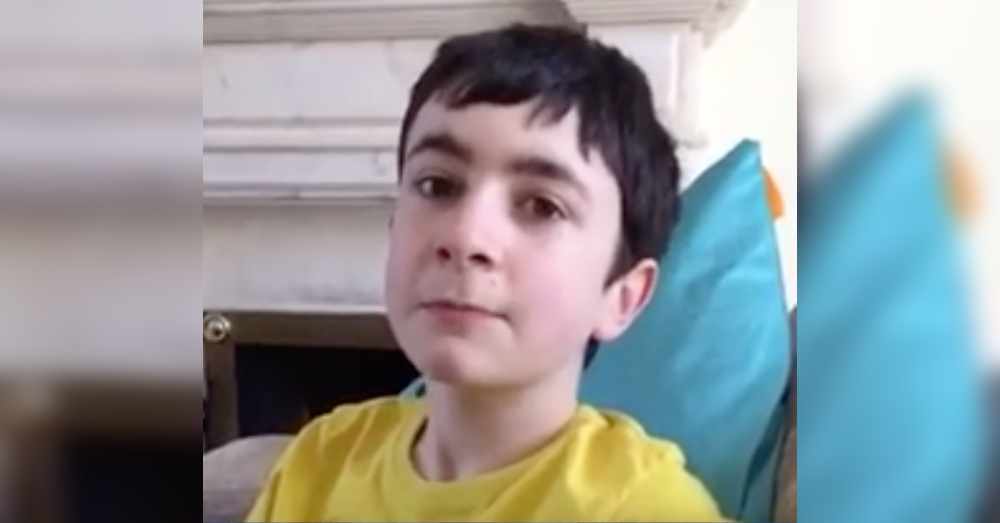 Sean also talks about his problem with bullying and has these words of advice for working with, interacting with, and helping people with autism: “be understanding and try to let them into your activities.”

Most importantly, Sean shows the world that he’s a totally normal kid with many of the same feelings, problems, and personality traits as other children his age. It’s so important to spread awareness that kids with autism are just regular people and deserve to be treated with respect and compassion.

What do you think of his explanation? Share your thoughts in the comments!