Scott Reynolds drove a school bus for the Fairpoint Central School District in New York for 35 years. After all those years of service, it was only fitting that he got some well-deserved recognition at a surprise retirement party. However, there was one moment at the party that really touched Scott’s heart, and that was when the family of a 19-year-old boy with Down syndrome gave him a letter thanking him for watching over their son. 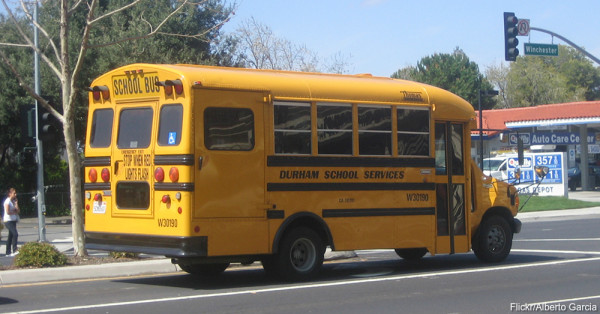 Ty Coppola wears hearing aids, primarily communicates non-verbally. His speech is limited, but one area in which he’s very aware is when it comes to who he can trust. He has always trusted Scott, his bus driver for 10 years, who was always kind to him and didn’t treat him differently.

Ty’s parents, Mike and Cheryl, noticed right away the effect Scott had on their son. Every time Ty saw Scott driving the school bus, he’d have an extra spring in his step as he walked over and the two did their usual greeting — a fist bump. Mike even says the bond the two have makes Scott more like a second father or a brother for Ty.

For Scott’s retirement party, the Coppolas wanted to show their appreciation for how Scott looked after Ty and for being a positive influence. According to Upworthy, they wrote Scott a letter thanking him. Mike read the letter at the party before giving it to Scott, who got emotional hearing it and called it “the best gift he had ever received.” 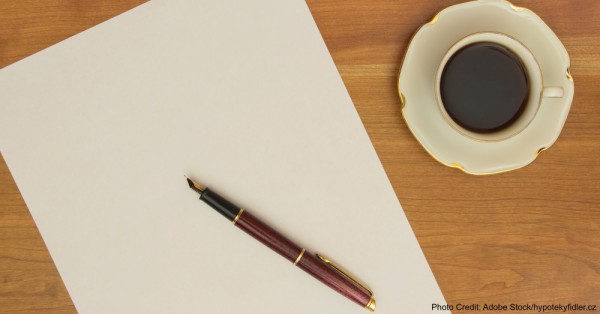 Scott is now a AAA driving instructor working part-time, but he plans to retire from work altogether to help his parents out in their old age. Ty still attends school, and he gets along well with his new bus driver.