At the 2016 Sundance Film Festival in late January, one documentary in particular drew one rave review after another. Critics thought so highly of Life, Animated that it ultimately won the film’s director the U.S. Documentary Directing Award at the festival. The overwhelming praise for the documentary is more than just a victory for the film, however—it also marks a huge moment of triumph for 23-year-old Owen Suskind, the boy whose inspiring and heartwarming story provided the source material for Life, Animated. 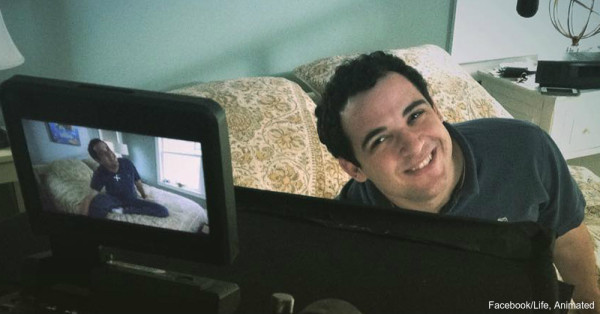 A typically-developing child until he turned 3, Owen seemed to suddenly change overnight. He stopped speaking and making direct eye contact, a development that shocked and alarmed his parents. Owen was soon thereafter diagnosed with regressive autism, and doctors were not hopeful he would ever be able to speak for the rest of his life.

One day, completely unexpectedly, however, Owen’s parents heard him try to speak a line from Disney’s The Little Mermaid. A huge Disney movie lover, Owen gradually began to relearn how to use words in communication through repeating the films’ dialogue. 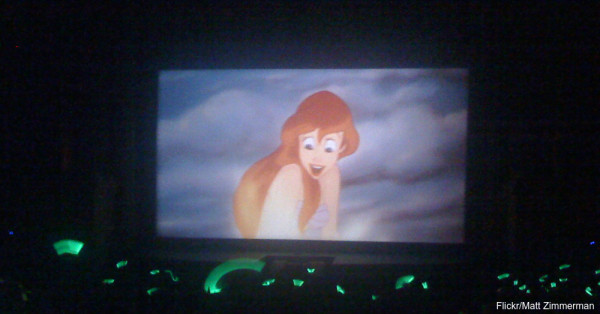 As a 23-year-old at the time of the documentary’s release, Owen had progressed well beyond the initial prognosis for his life. He’s seeking an assisted-living apartment where he can branch out as an independent adult, and he has a girlfriend. Tasks that many people take for granted are a challenge for Owen, but he is continuing to learn how to function on his own in the world.

The success of Life, Animated, which is actually based on a book Owen’s father wrote, underscores just how moving it is when someone with autism successfully overcomes the struggles that the disorder may present.

Check out the trailer for the documentary below—it gave me chills!

Speech therapy is important for teaching children on the autism spectrum how to communicate successfully with others. You can help by making a small donation to the Helping Hands grant program through the National Autism Association program.