When Disneyland cast member Emily Gibby found a lost lanyard at the theme park in April 2016, at first it seemed like just another case of an item to go in the lost and found. But when Gibby read the note attached to the lanyard, she realized it was far more important than that.

The lanyard belonged to a young girl named Susie who, as the carefully hand-lettered note attached to the lanyard explained, has autism. The note explained that while Susie doesn’t talk much, she wanted to trade Mickey pins with other people. Sure enough, her lanyard had just four of the popular pins on it.

Gibby realized immediately how much this missing lanyard might mean to its owner and leapt right into action. She took to social media, posting a picture of the lanyard on Facebook and asking people to share the photo to find the lanyard’s owner. She also pointed out that other cast members had noted a handful of other kids with similar red lanyards, speculating that they might all be members of the same club. 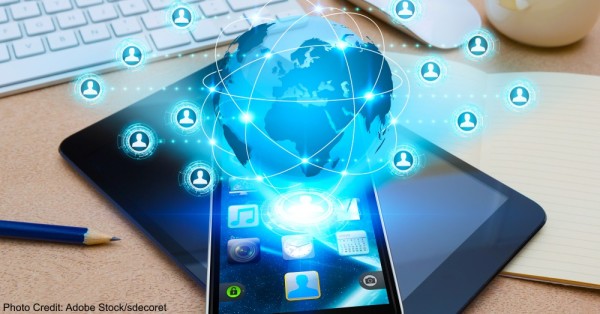 With the hashtag #theredlanyard, Gibby’s post went viral, traveling across the screens of more than 12,000 Facebook users around the world. Sure enough, the connection was made to the lanyard’s owner, who was thrilled to get her prized possession back. And when she got it, she found that Gibby had done more than just find a missing item. She had loaded it up with Disneyland pins and a large Mickey medallion as an extra treat. 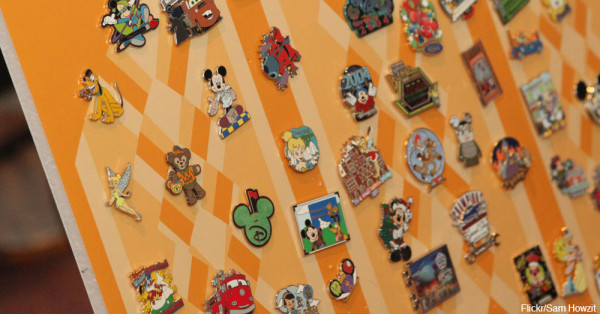 Gibby was right when she realized that losing the medallion could trigger a meltdown for a person with autism, and that replacing it with a new one wouldn’t be the same. Something that seems rather ordinary, like a trip to a theme park, can be very important to someone on the autism spectrum.

Take a look at this girl’s reaction when she learns she’s going to Disneyland.