Lenard Zohn and his family love eating out at a restaurant together. However, 10-year-old Adin has autism, and for him, that means the bright lights, loud noises, and bustle of an ordinary restaurant may make him stressed. Enter the group Autism Eats, a Boston-area supper club that gives families with children on the spectrum the freedom to eat out while spending time in an environment comfortable for these great kids. 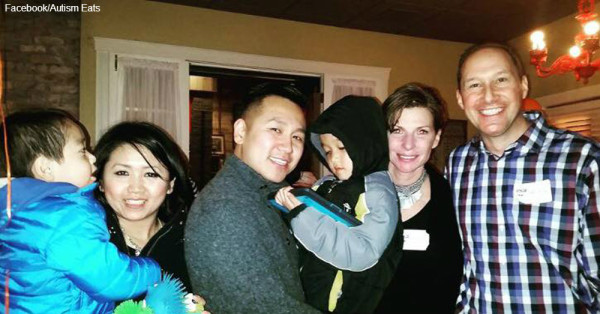 Zohn felt that other parents must be going through similar experiences, so he created a group that meets once every three months in sensory-friendly places, according to The Mighty. No one there judges any children’s behavior. Some people drive hours to attend, just so they can socialize with other families like theirs.

What started as a small idea turned into a big deal. Zohn says anywhere from 60 to 80 people attend on an average night. The first Autism Eats gathering had more than 100 attendees. The group rents out an entire restaurant or an isolated banquet room for an evening. People gather their food from a buffet so there’s no waiting for food and families can come and go as they please, notes the Boston Globe. Although the food is a great draw, families also benefit from sharing the joys and challenges of their lives. 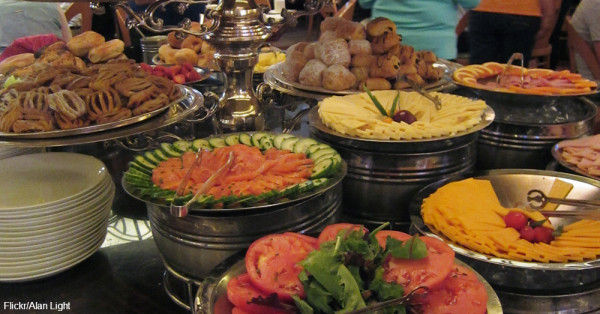 No one apologizes for sudden verbal outbursts or communication snafus. Moms and dads don’t have to explain why their son or daughter acts differently from the rest of the kids. In short, families can eat out at a restaurant and relax. Carolyn Rahal told the Globe that her son just zips in and out of the buffet line and no one makes him wait his turn.

Maureen Callahan said “there’s no stigma” for her son, Rory, to behave a certain way. Rory could just be himself. Autism Eats lets families like the Callahans have a group they can call home away from home once every three months. Because of the good work Autism Eats does for families in Massachusetts, the state recognized the organization as part of National Caregiver Month in December 2015, the Andover Townsman reports. People in as many as 15 other states have contacted Zohn to start their own dinner clubs, growing Autism Eats into a nationwide phenomenon to help give kids with autism new opportunities for socializing. 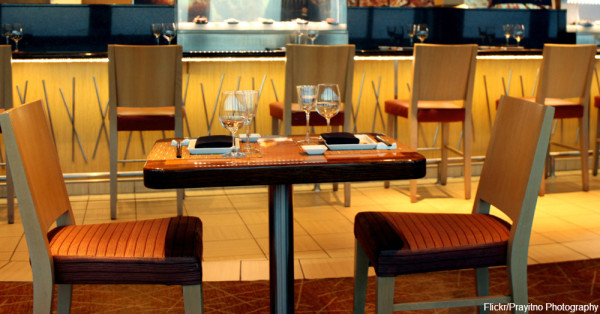 Children with autism want everything that every child wants, like good food, social connections, walks in the woods, and even summer camp. Help some of these kids with special medical needs attend summer camp for a week.