A young boy from Michigan posted a brave video of himself reading cruel comments made by bullies on his website. It’s not something uncommon to see celebrities do, but to see a child read hateful comments people have made about him really tugs at the heartstrings.

11-year-old Logan Fairbanks, who is often bullied online for his weight, says he made the video in order to stand up to not only his own cyberbullies but to all the people who cyberbully others. He hoped that by showing them what it’s like to hear their comments directed back at them out loud, they might realize how hurtful they’ve been. 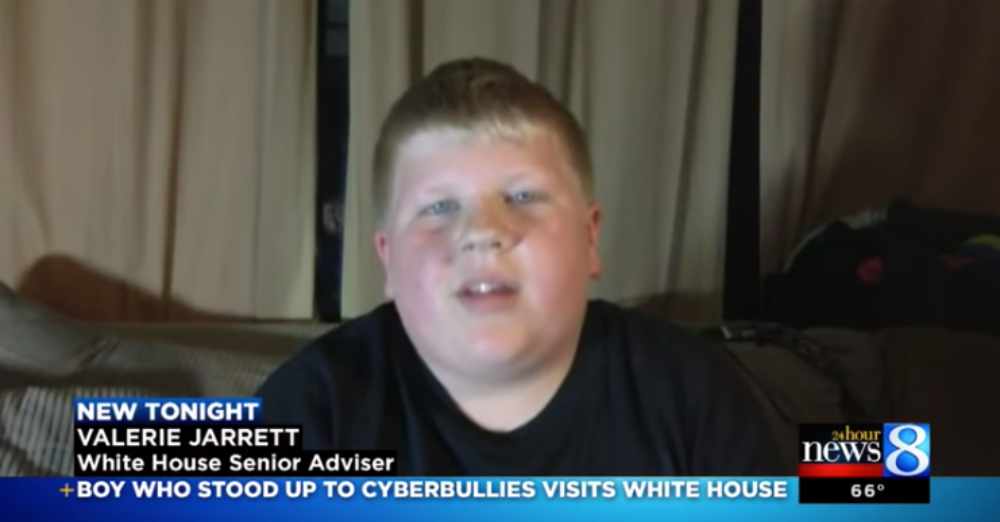 We’re not sure how many bullies Logan’s work has reformed, but his video did touch many non-bully hearts and quickly went viral. It also caught the attention of Valerie Jarrett, who was at the time senior advisor to the president of the United States. Valerie personally invited Logan to take a tour of the White House as a prize for his brave actions and to encourage him and others like him to continue standing up to bullies. 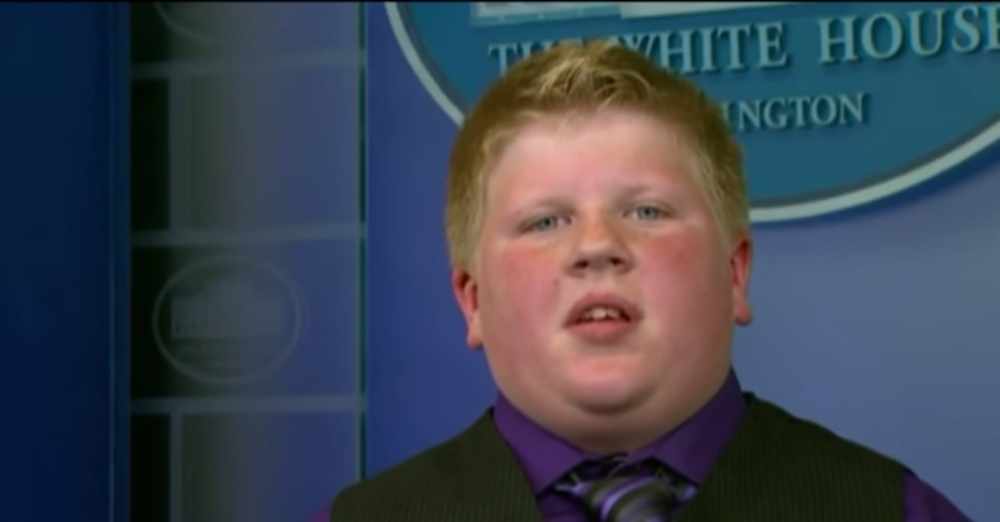 According to StopBullying.gov, there are several ways you can respond to cyberbullying:

Take this pledge to put a stop to online trolling.

Firefighter With Down Syndrome Quits After Relentless Bullying, Then His Family Steps In: Click “Next” below!