Occasional meltdowns are usually a fact of life for many people with autism. Parents of young children on the spectrum need to try to help their child navigate theses episodes the best they can. Despite a parent or child’s best intentions, though, meltdowns happen. We can’t control everything around us, after all.

Unfortunately, a public meltdown can look anything but routine to bystanders.

When North Carolina mother, Tara Keegan, had to manage her 8-year-old son, Caleb’s, very public meltdown, the police were called.

When the police arrived at the scene, they were initially under the impression that it was a suspected kidnapping. 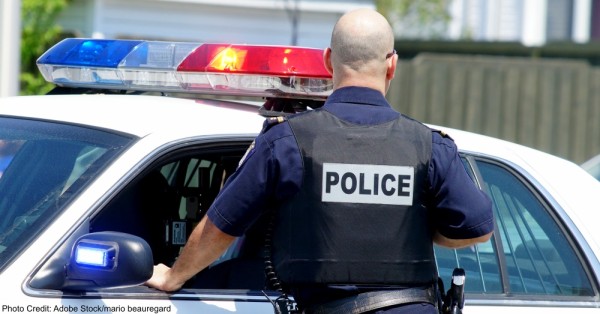 The incident occurred while Keegan was leading Caleb toward his tutor’s car in a public parking lot. Instead of happily going along, as he usually did, Caleb suddenly bolted for the street and had to be physically restrained from running into traffic.

His mother carried her screaming son back to safety, and then she tried to talk him into the car with candy.

Unsurprisingly, the scene attracted attention from bystanders, at least one of whom called the police to report a possible kidnapping.

Too often, incidents like this end badly when an officer who has no autism training arrives to deal with an upset child and a harried parent.

In this case, however, Tara and Caleb were lucky to have Clayton police officer, Jeff Young, respond to the call. Young had the presence of mind to grasp what was going on.

After briefly chatting with Tara, he stayed with Caleb for over an hour to get him calm and communicative.

After the storm passed, Officer Young took Caleb on a tour of the police station and even arranged for him to meet the department’s K-9s. 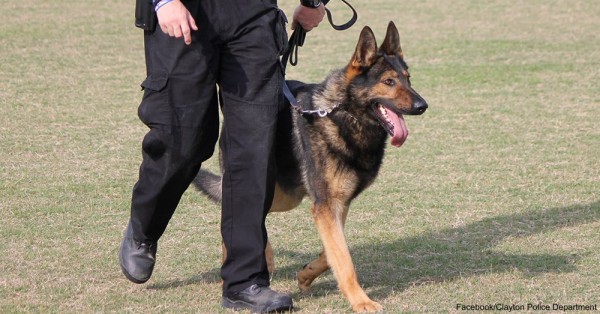 Everybody involved with this incident reacted beautifully. Caleb’s mom did her best, the bystanders reported perfectly legitimate concerns, and Officer Young brought a ray of light into a stressful situation with a little patience and understanding.

Without his understanding, the situation that morning could have turned out much worse. This all underscores the urgent need for police, EMTs and other first responders to get autism training, so that Caleb’s experience becomes the norm.

To properly do their job, law enforcement must understand how to interact with people on the spectrum, especially in the stressful or overwhelming situations that can prompt police interaction in the first place.

Ask the Attorney General to implement a mandatory, federally-funded autism training program for police departments around the country.