According to the Centers for Disease Control and Prevention, approximately one in 68 children in the United States has autism spectrum disorder. The condition doesn’t discriminate based on social or economic status, and doesn’t care if a parent is rich and famous. Find out which celebrities are the parents of children with autism, and learn what they’re doing to spread awareness. 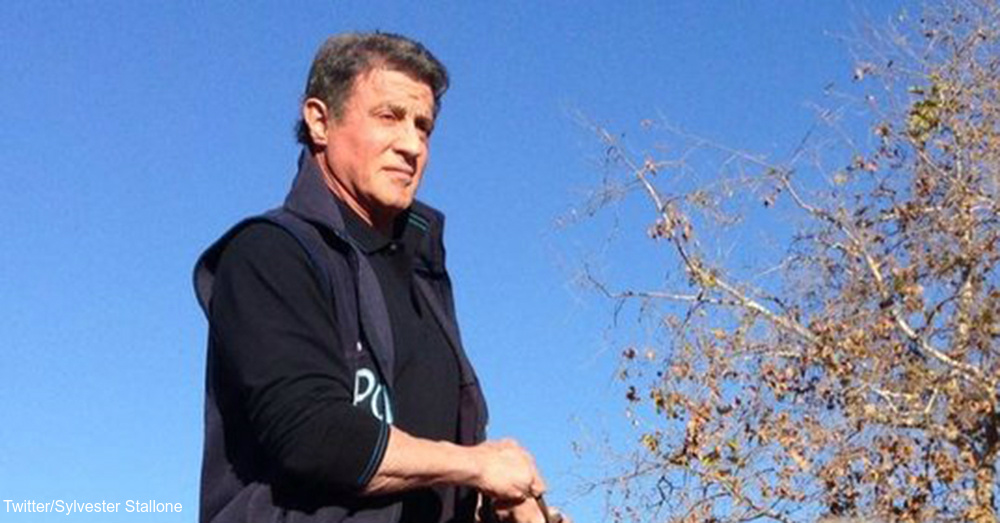 Action superstar Sylvester Stallone’s youngest son Seargeoh was diagnosed with autism at the age of 3 after experiencing difficulty communicating. Though Stallone and Seargeoh’s mother grieved the diagnosis and searched for a cure, Stallone also once told his other son, “God and nature made him different. We have to accept Seargeoh the way he is and understand that his way is just more quiet and reserved.” In 1990, Stallone also filmed a PSA about autism.

Tragically, Seargeoh passed away in 2012 from heart disease. He was only 36 years old. 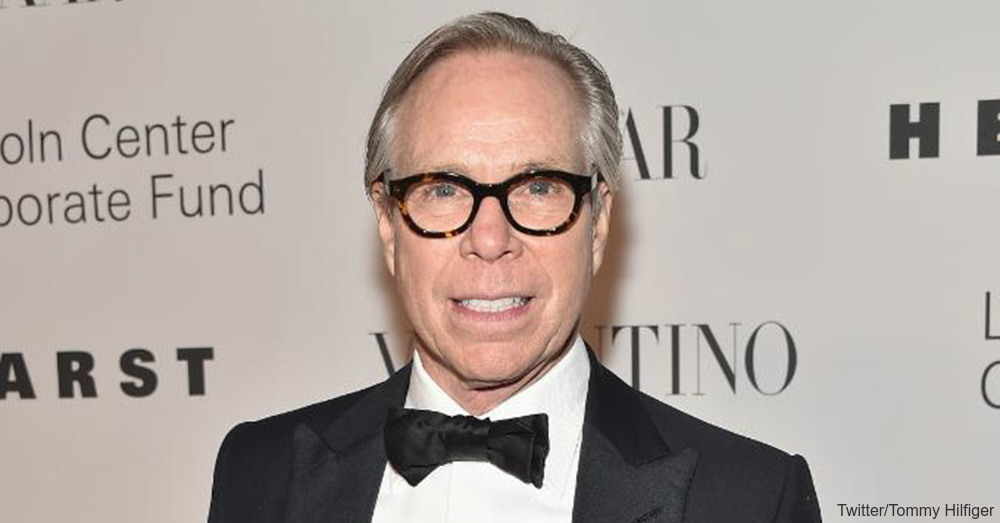 Fashion designer Tommy Hilfiger and his wife Dee are the proud parents of two children on the autism spectrum. The couple is very active in the autism community. As he told NY Daily News in 2012, “The government is not involved in it. People aren’t donating enough money. There’s not enough research….It needs help, so we’ve become involved.” 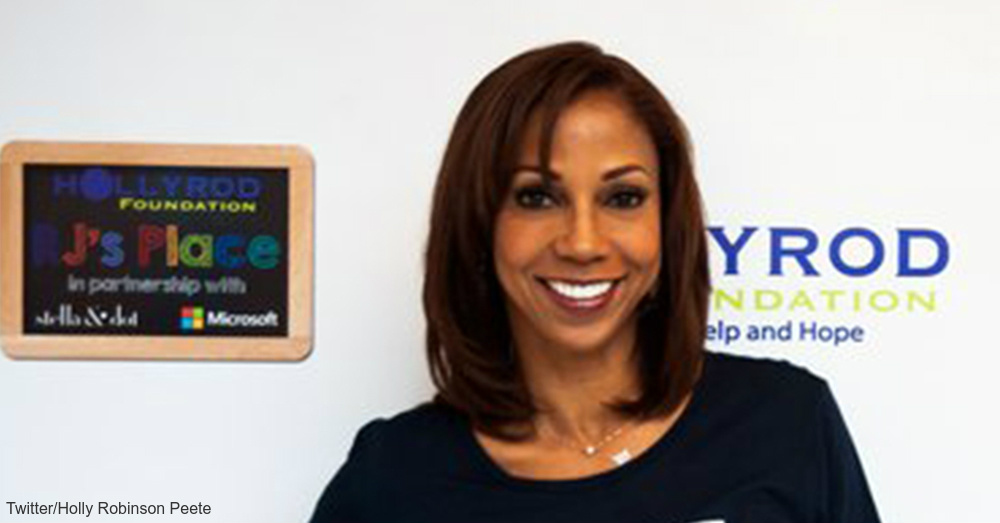 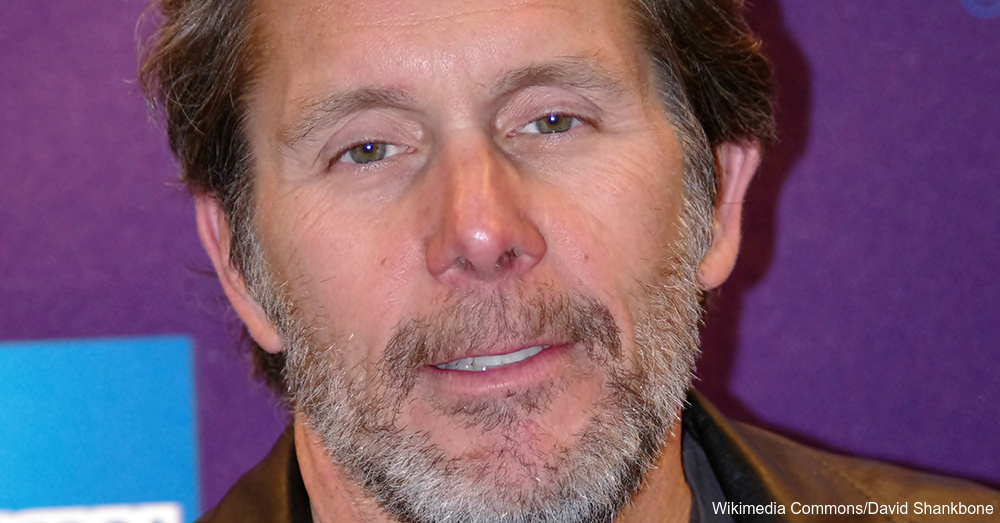 Actor Gary Cole’s daughter, Mary has autism. Cole and his wife believe that parents of children with autism should start therapies early, and they advocate that all parents look for signs and symptoms of autism. “Seek answers,” he said, “and the earlier the better.” 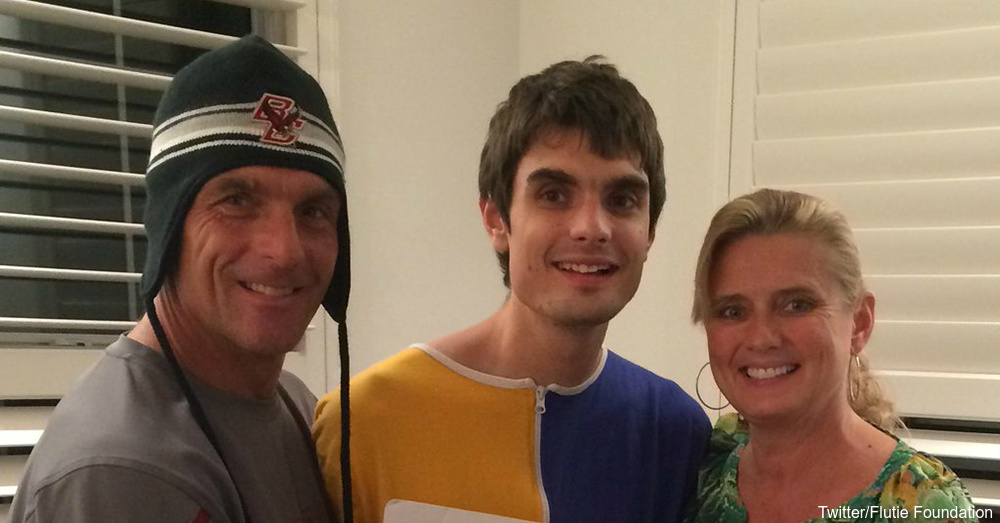 Former NFL quarterback Doug Flutie’s son, Doug Flutie Jr., has autism. He was diagnosed when he was 2-years-old. In 1998, the autism dad created the Flutie Foundation, a grant-based organization that, among other things, provides autism support to families in need. 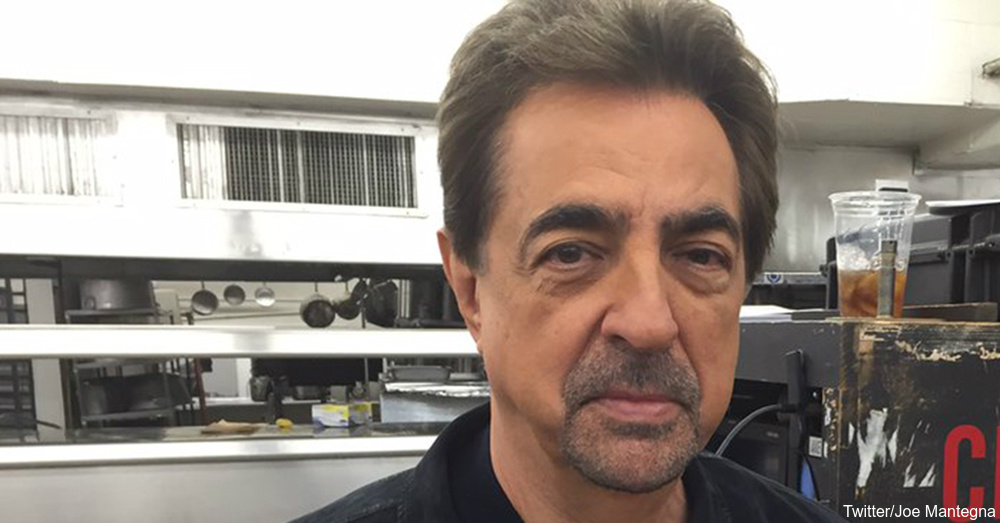 Veteran stage and screen actor Joe Mantegna’s daughter, Mia has autism. Born premature, she was ultimately diagnosed after exhibiting problems with speech and attention span as a toddler. Mantegna and his wife are open about sharing their daughter’s diagnosis with others, as it creates understanding. As for Mia herself? As of 2012, she was a makeup artist for Inclusion Films. 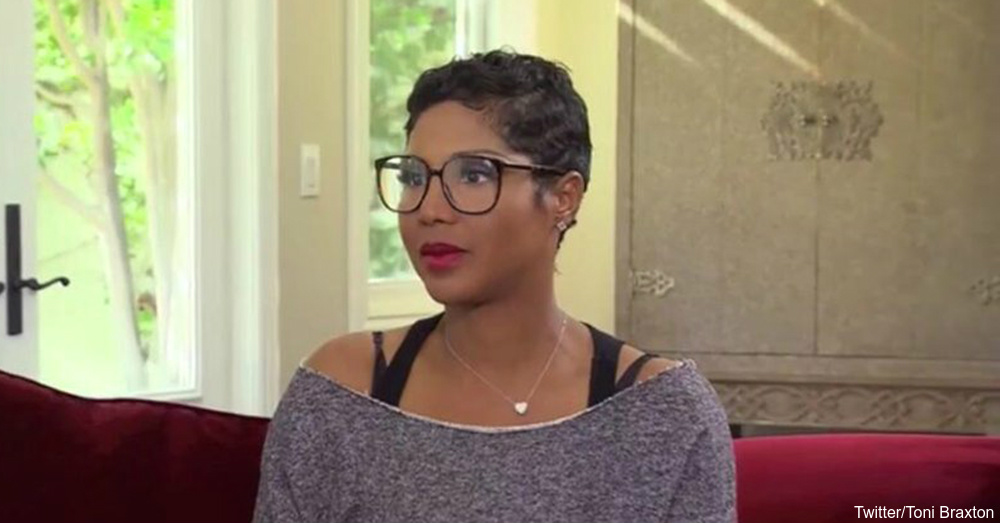 Singer Toni Braxton’s son Diesel has autism. After Diesel’s diagnosis at the age of 3, Braxton began advocating for early detection. She has also wrestled with feelings of guilt over her son’s diagnosis. “As a parent you always feel, was there something I could have done differently[?]” she said. “But what I’ve come to understand…is there is nothing wrong with our babies, and it’s nothing you’ve done or could have done differently, it’s just what the situation is.” 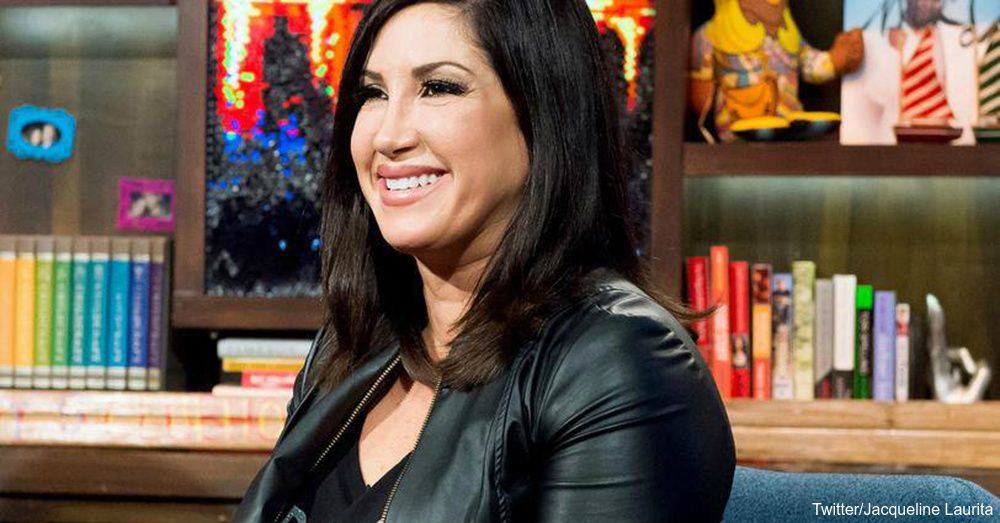 Jacqueline Laurita, star of “The Real Houswives of New Jersey,” became active in the autism community after her son Nicholas’s diagnosis. She shares details of Nicholas’s journey to help other families dealing with autism. She and her husband strongly believe autism is nothing to be ashamed of: “Nicholas is our son, and we are proud of him,” she wrote. “We are not ashamed of him or the diagnosis. We don’t ever want him to feel ashamed, either.” 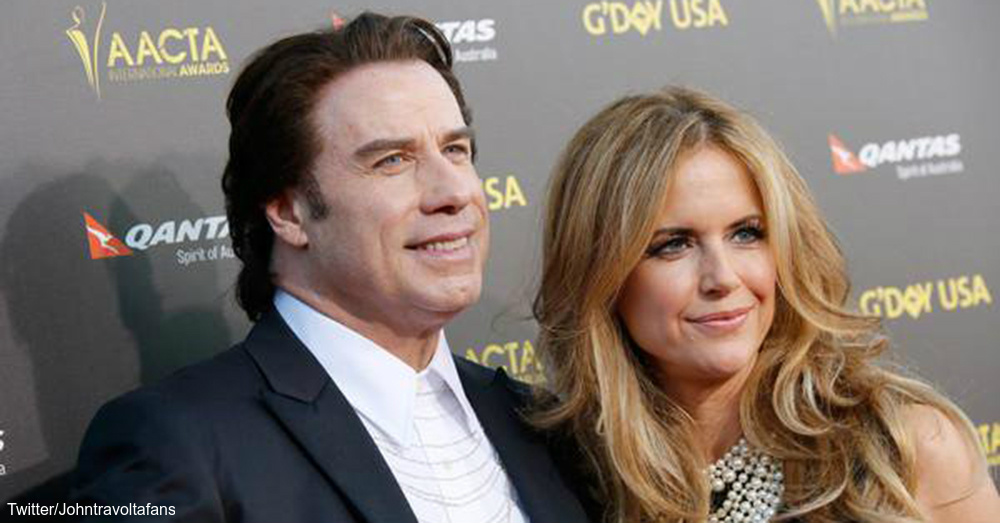 Travolta and Preston’s late son, Jett lived with autism, though they did not admit it due to their religious beliefs. Not until after the 16-year-old’s tragic death in 2009, which happened after a seizure-induced blow to the head. 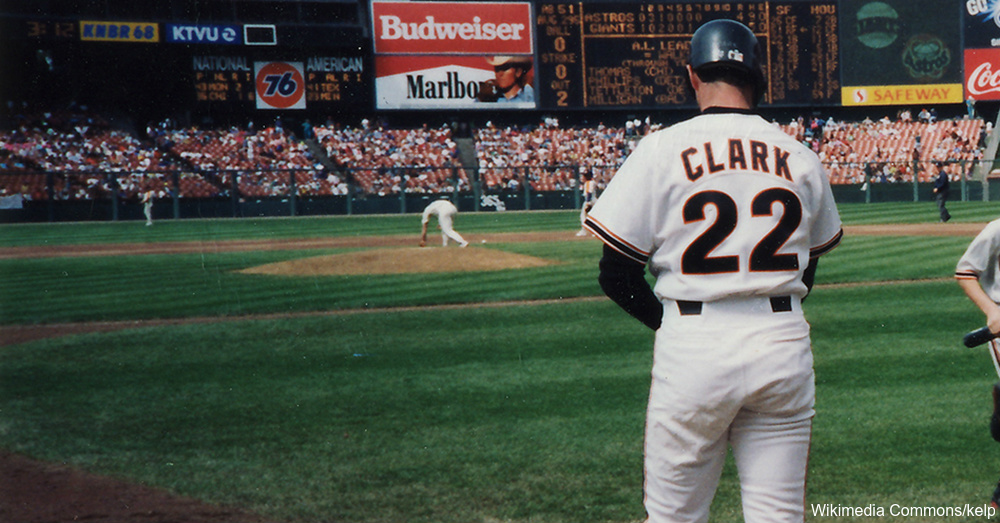 Former Major League Baseball all-star first baseman Will Clark’s son Trey is on the autism spectrum with Pervasive Developmental Disorder. Clark used baseball to bond with his son. He said, “[Trey] loves the sport and works at it every day.” Like father like son, I guess!