French scientists have discovered a biomarker in the brains of children that could make it possible to diagnose autism as early as the age of two. This new discovery could be a big step forward in early diagnosis and treatment, ultimately changing the lives of children with autism.

New developments in neuroimaging technology made it possible to locate the small abnormality, which is hidden away inside a shallow fold in the Broca’s area of the brain. This part of the brain governs language and communication.

The presence of the autism biomarker there may help explain why autism typically affects these abilities. 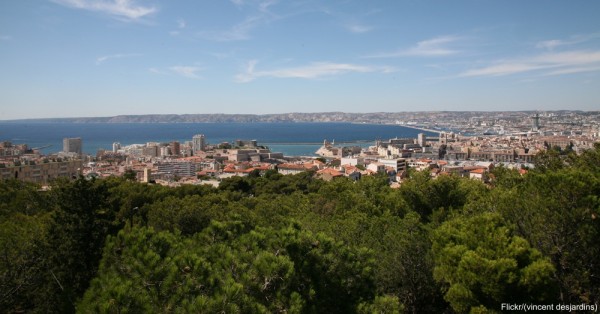 The scientists in Marseilles, France, focused on a biomarker called the sulcal pit. The sulcal pit is a low level within the cerebral cortex; all folds on the surface of the brain develop beginning at this pit, which probably forms at an incredibly early developmental age. 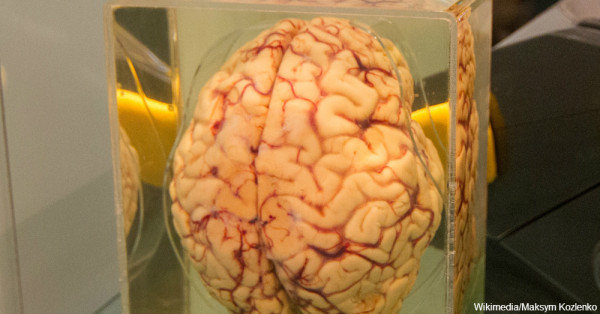 Currently, autism is only diagnosed based on observations of behavior. This discovery of a possible biomarker for the disease may make it possible to provide an actual clinical diagnosis at the age of two. With such an early diagnosis, parents would be in a strong position to start early intervention and treatment. 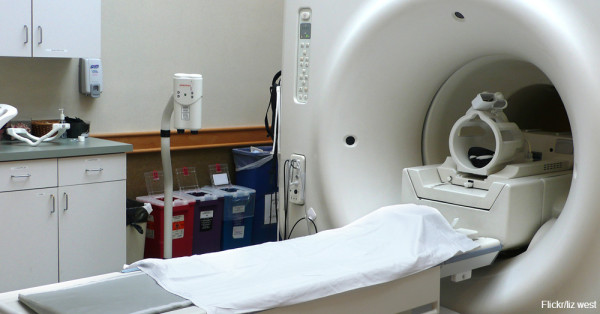 Autism remains a mystery to scientists, but advances such as the biomarker discovered in France help reveal new things about the disorder all the time. Imagine the changes it could mean for families with a child with autism to be able to get a firm diagnosis from an MRI, something that may be possible in the future.

In the meantime, learn more about how autism affects the brain by checking out this video.