Since Activision released the first game in its Skylanders series, it has gotten positive comments from parents of children with autism, stating how much their children enjoy the games. To raise awareness of a condition that affects one in 68 children, Activision started a “Light It Up Blue” initiative with the fifth game in the series, Skylanders: SuperChargers. The initiative includes characters with blue and white color schemes, released just in time for April, which is Autism Awareness Month. 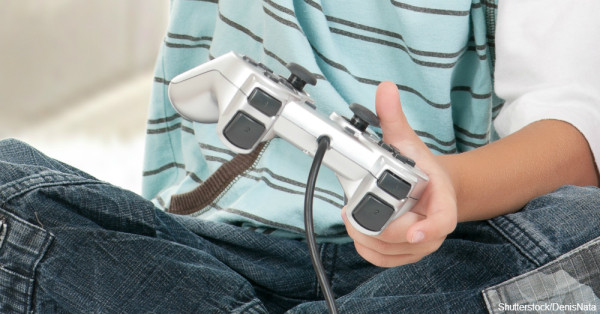 Skylanders: SuperChargers is part video game, part toy line. It includes a video game, Skylanders figures and a Portal of Power. The player puts a Skylanders figure onto that portal, and that figure is then available for use as a character in the video game. One new feature for this game is the addition of vehicle figures, which players can also use in the game.

According to Gamespot, Activision is also taking the opportunity to educate its employees more about autism. The company is making donations to certain autism-related nonprofit organizations, and it has started a donation matching program for employee donations. Employees have been receptive, with Skylanders executive Josh Taub specifically mentioning how proud the developers were of being able to work on this project.

Skylanders: SuperChargers is giving children with autism another reason to smile. While the fact that these new characters are raising awareness is wonderful, remember it’s also important to raise awareness and support by speaking up and donating to worthy causes. By purchasing a Gift That Gives More, 100% of your donation will go to the cause.