“Billy the Kid” by Jennifer Venditti is a coming-of-age documentary film about a 15-year-old boy from Maine. The film tracks Billy’s life for a few days with his love for music and martial arts—as well as his eccentricity and his alienation from his peers. Billy has Asperger’s syndrome, but the condition finds no mention in the documentary. This makes the documentary “all the more potent and universal,” according to Variety critic Leslie Felperin, whose son has Asperger’s syndrome. She also adds, “it stands as a reminder that people with the condition are first and foremost individuals—not just the labels applied to them.” 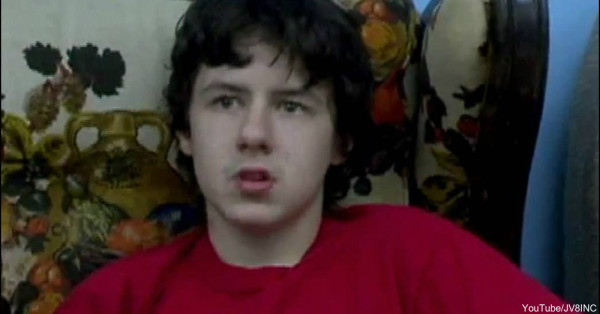 John Elder Robison, who has written a memoir about his life with undiagnosed Asperger’s syndrome, called the film “groundbreaking” and “a real first person account of what it’s like to be an Aspergian teenager”. Lynn Soraya, writer of Asperger’s Diary, said that the film does “admirably well” to help “‘normal’ people see through the eyes of someone who is different.”

Have you seen the film? If so, what did you think of it?