People on the spectrum may handle their autism diagnosis in a variety of ways. Some might open up about it and take more pride in who they are. Others might be more self-conscious of their condition and prefer to keep it private, telling only family and close friends. Reddit user pixievampiress posed the question, “How open are you about being autistic and why?” to an online autism forum. Here are some of the responses given for why some people on the spectrum open up about their diagnosis — and why others don’t.

[Editor’s note: Some responses have been edited for language and/or space.]

8. Be Proud of Your Talents 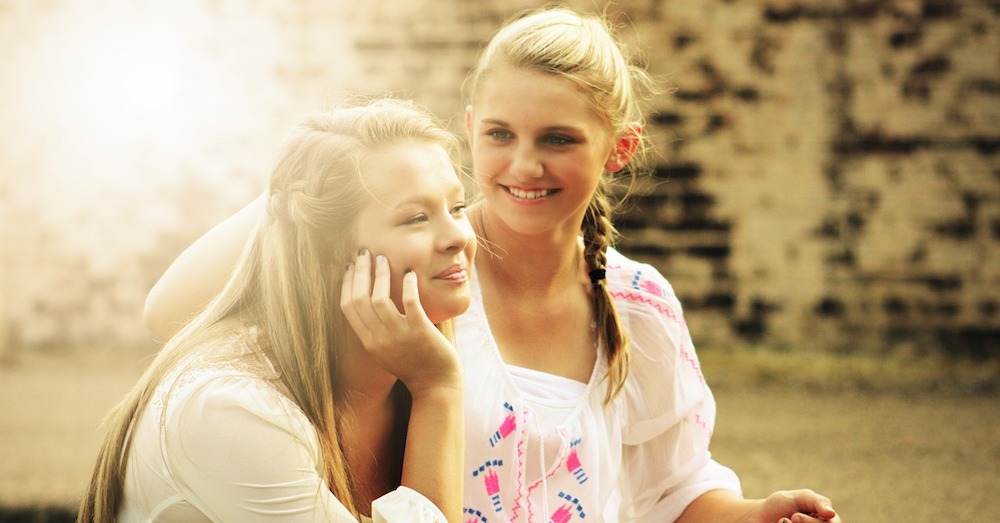 “I’ll tell anyone that asks or if it becomes relevant. Stigma comes from accepting shame. If you don’t speak up yourself, why should anyone else? Many of the great men of the past obviously had autistic traits, or were perhaps schizotypal, ADHD, dyslexic and so on. About 1/5 people have a mental disorder. Most are hiding it or are living in ignorance, but many are talented and brilliant people with different perspectives of the world. Be proud of your talents and find some self-esteem.” — Reddit user biscuitfiends

7. It’s Part of My Identity 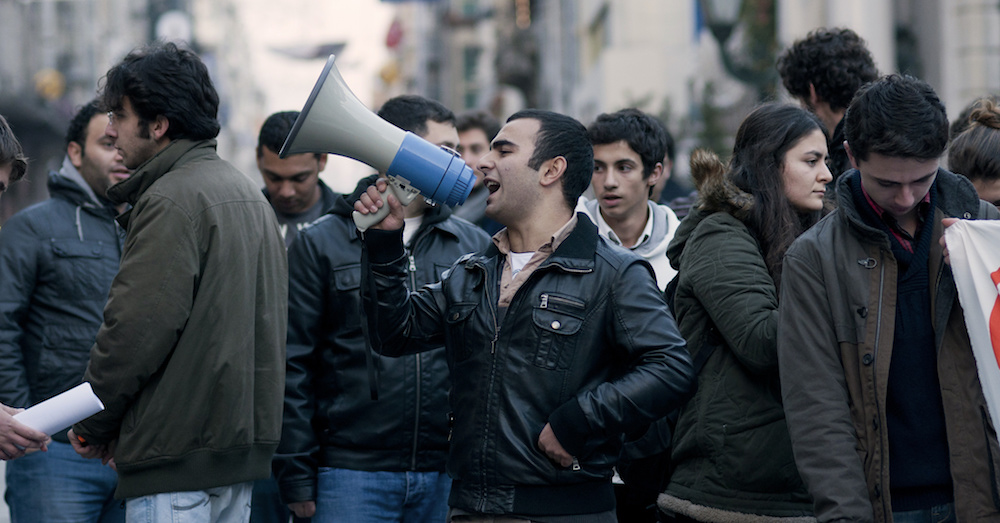 “I am personally very open about being autistic. My belief is that autism is something that is a part of my identity. It’s not really different than someone being gay or transgender, it’s part of who they are. Is it a disability? Yes. But that doesn’t mean I should be separated from it. I would not be the same person if I weren’t autistic. A lot of people like to push the belief that there is ‘a child trapped inside’ of autistic people, but that’s just not the case. Disability is much more integral to our identities than you might believe.” — Reddit user tyrelltsura

6. Only For A Select Few 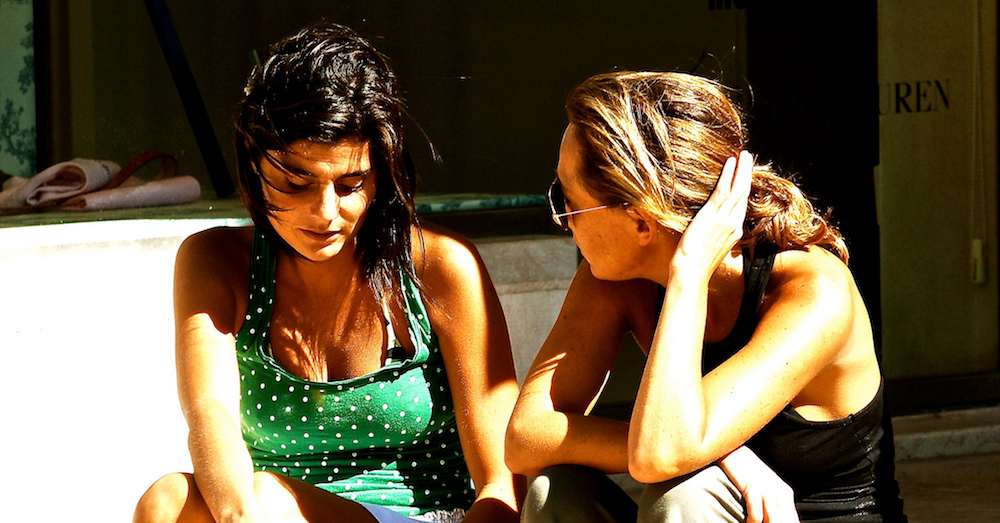 “I tell friends and people I trust. If the question is asked, I answer honestly. I don’t tell everyone because in the past I have been targeted with verbal insults.” — Reddit user noname1014. 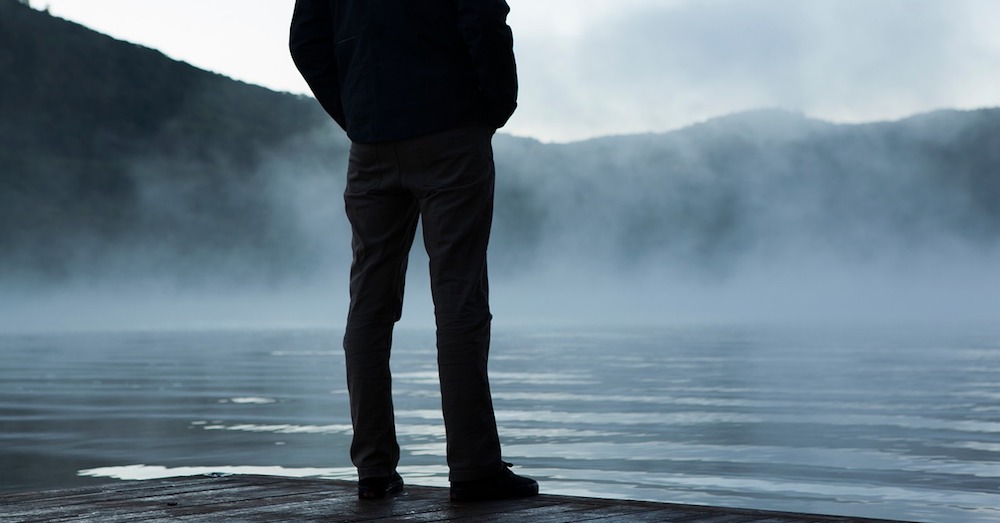 “I’ve told some people in my family. I don’t generally tell anyone else. No matter what anyone says, there is a stigma attached to autism, and people will treat autistics differently if they know. The times I have told people have not been good experiences. I don’t need to give people another excuse to treat me badly.” — Reddit user fnasd

4. A Light into My Personality 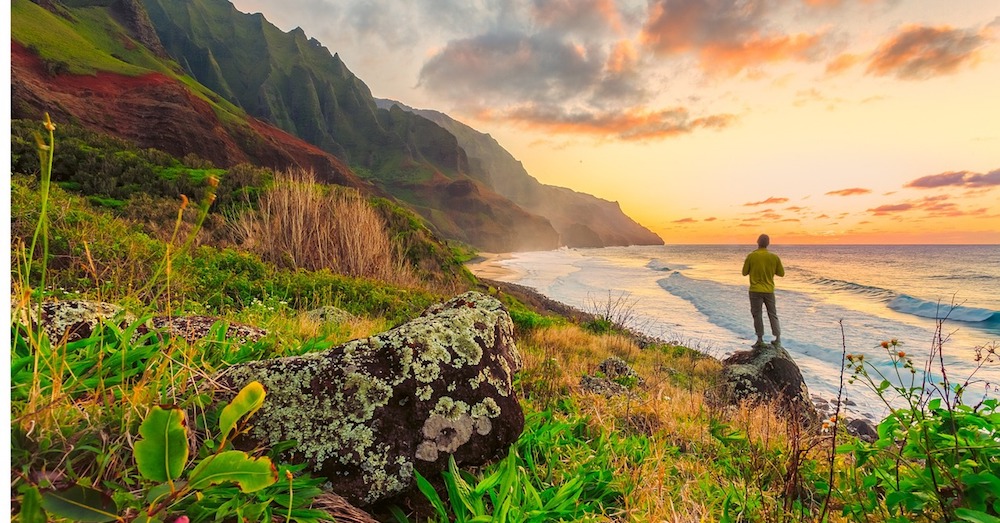 “For me, it’s like a door opened into my own brain, and I can use the light — it shines on the way I think and act to help me understand me, and also help people I care about have better interactions with me. When my husband and I are having a disagreement about something, and I tell him how I feel/experience the issue, he looks like he’s waiting for the other shoe to drop. Now, I can tell him that I really AM as literal as I say I am. That I have no subtext, and he can rest assured that if I said it, I meant what [I] said.” — Reddit user McDuchess 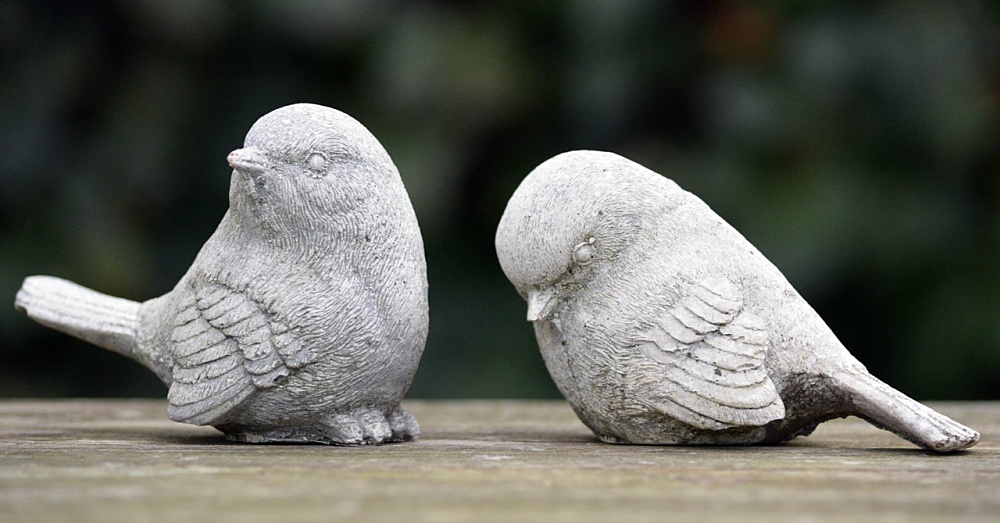 “[I’m] not very open. I’ll talk to people who are receptive, but far too often when I talk to someone about it — someone who’s unfamiliar with ASD — they ask me to explain it. Then they’ll pick one aspect, minimize it, and say, ‘Oh, I’m like that, too, and I’m not autistic – you probably aren’t either.’ It’s almost as annoying as small talk.” — Reddit user AutdotDad 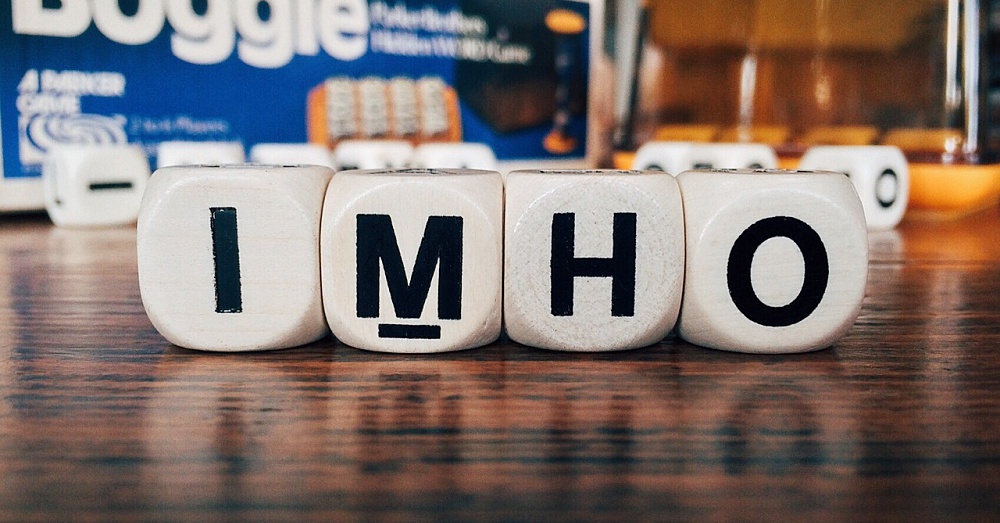 “I’m very open about it. I have a hard time remembering each and every filter to use for every situation and to watch every word I say. Therefore, when [I] meet someone I like, I typically will tell them early in the conversation that I have autism, and that if there is anything that I say that is rude or doesn’t make sense, please speak up or I won’t learn right away that they don’t like my behavior. Some people have stuck by me and have really helped me out.” — Reddit user EnelyaElf 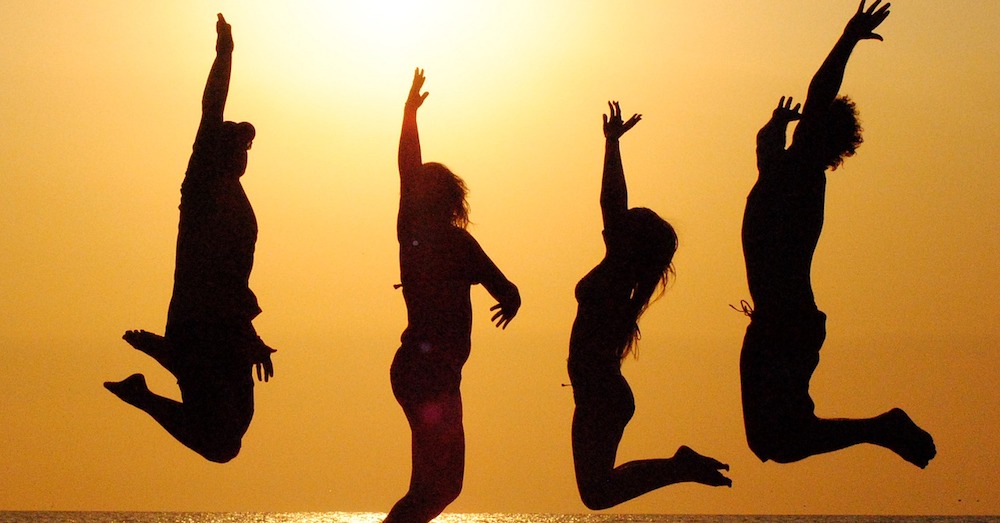 “I see being open about it as the best way of furthering our cause. Destroying people’s preconceptions is the way to acceptance in society.” — Reddit user andyc225

Whether those on the spectrum are forthright about living with autism or decide to keep it to themselves, it’s important for their friends and peers to be open to the issue and as understanding as they can be. Support your friends on the spectrum however they decide to handle their diagnosis — it requires bravery, whatever the choice.

Learn about 9 “Little” Things That Can Be a Big Deal to People with Autism: Click “Next” below!