Chris Offer prefers sticking to his routines, he has a real eye for detail, and he doesn’t make a lot of eye contact when he carries on a conversation. He knows he’s always been a bit different, but he had no idea he was on the autism spectrum until his daughter was diagnosed with autism.

A Diagnosis for Two

Chris’ wife, Jessica, knew something wasn’t right when their oldest daughter began having meltdowns around age four. Simple changes in her routine, such as taking a different route to school or encountering a new food on her plate, would often trigger hours of screaming. The little girl also had difficulties with social and sensory experiences. Chris dismissed these reactions as normal, but Jessica eventually consulted a doctor.

As the couple learned more about their daughter’s newly diagnosed condition, they realized the reactions were normal to Chris because he shared many of the traits that confirmed her diagnosis.

The Impact of a Diagnosis

Chris was surprised to learn that his daughter was on the autism spectrum, and he was just as shocked when he realized he was. The Australian father of four was 30 when he was formally diagnosed with autism spectrum disorder and says the diagnosis was liberating. He believes that understanding the reasons behind his sometimes quirky ways helps him deal better with everyday life. 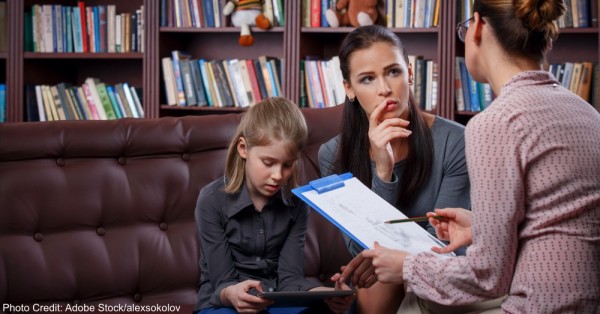 The diagnosis didn’t change Chris and Jessica’s relationship. She says those traits of autism are what make Chris the man she loves. 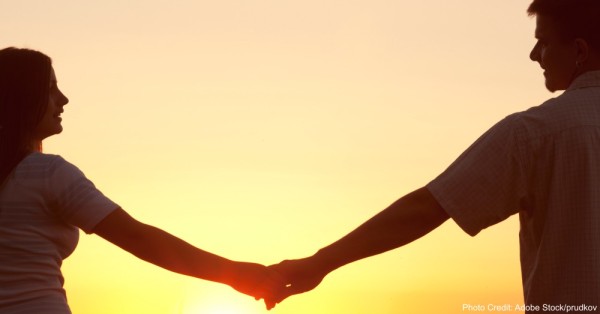 Chris Offer’s story isn’t uncommon. Very little was known about autism spectrum disorders until recently, so many adults on the spectrum were not diagnosed as children. Unfortunately, most of the current research and assessment tools available focus on children, but formal diagnostic checklists for adults are beginning to emerge.

If you think you may be on the spectrum and can’t find a qualified doctor in your area, consult a doctor with experience in childhood autism spectrum disorders who is willing to work with older patients.