Benjamin Giroux’s Asperger’s syndrome makes his life experiences unlike those of many other kids around him. Ben feels he’s different from other kids at school, and while his classmates sometimes have difficulty understanding him, tens of thousands of people now have a clearer picture of the 10-year-old after a poem he wrote went viral. 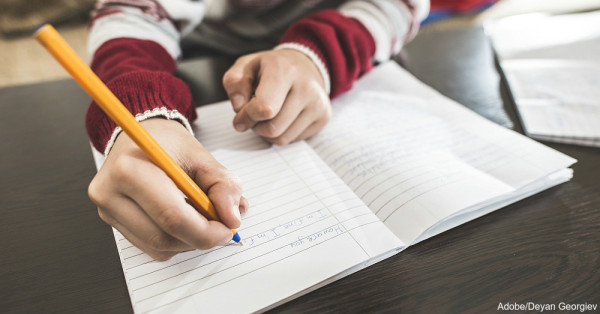 One day, Ben’s teacher made an assignment for the entire class to celebrate National Poetry Day. The poem has 18 writing prompts, such as “I feel,” “I touch,” “I dream,” and “I see,” to begin each sentence. Ben even took his art form to a new level by rhyming lines. Once the students finished their poems, the final task involved reading the pieces out loud to the rest of the class the day after writing them. Ben’s anxiety kicked in and he stayed home from school on the day he was supposed to read the poem, but his parents found an alternate way for his voice to be heard.

Ben’s parents read the poem when he brought it home and realized it was about how he feels living with autism. They both felt heartbroken and moved to tears over their son’s eloquence, yearning, and isolation yet sense of self-acceptance. A few lines of Ben’s poem read “I hear voices in the air/I see you don’t, and that’s not fair/I want to not feel blue/I am odd, I am new.” 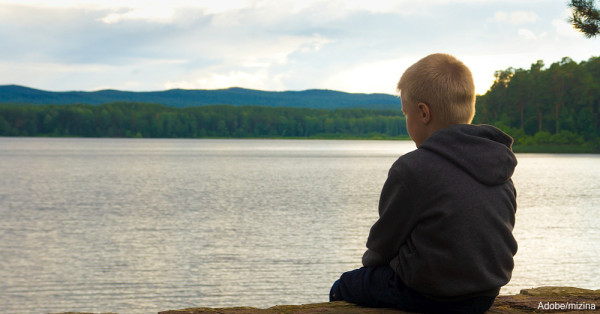 Ben thought his poem wasn’t very good, so his dad posted the masterpiece to Facebook so the young Robert Frost could receive some encouraging feedback from relatives and friends. What happened next was remarkable.

The National Autism Association reposted the picture of the poem. Complete strangers called Ben a “genius,” “brilliant” and “talented.” The Facebook post earned more than 23,000 “likes,” and the national organization praised Ben, saying, “You did an excellent job, Benjamin!”

Ben’s dad said the point of posting the poem was twofold. One reason was to show Ben that Asperger’s syndrome shouldn’t hold him back or make him feel isolated. The second reason was to encourage other parents to explore their children’s feelings about having autism. Eventually, thanks to Ben’s poem, enough people may realize that people with autism are truly great.

If Ben’s poem can melt the hearts of thousands of people at just 10 years old, he may have a bright future ahead of him as a career poet. Discover this little girl’s unique take on autism spectrum disorders as they relate to the rest of society.