One mom of a boy with autism is especially thankful for the kindness of a complete stranger after her son had a meltdown while waiting for his plate of pancakes at a local diner. Lauren Coop Nordberg relates her story of how a dentist appointment, and then lunch afterward, went awry until an understanding soul stepped in to save the day. 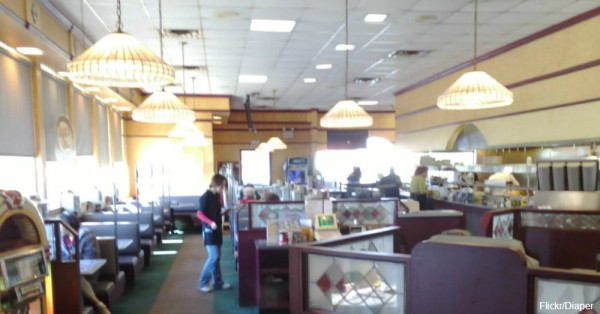 Nordberg took her son, Elliott, age 6, to a dentist appointment and then promised him pancakes afterward. While waiting for their food, Elliott realized he forgot something at home, and his mom then described his shouting as a “full autistic meltdown” on her Facebook page. She and Elliott went outside to avoid the myriad of eyes, and then they went back inside to eat.

The pair ate their food, but then Elliott’s meltdown started up again. Nordberg, 35, asked the owner for the bill. What happened next shows how random acts of kindness can make someone’s day. 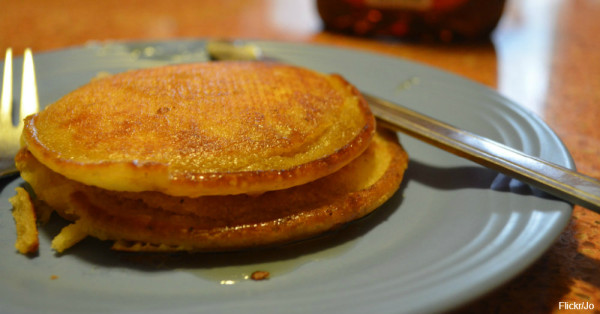 Instead of paying for the meal, Nordberg received a handwritten note that says, “Have a great day! You’re doing a wonderful job! God bless, from a mother who knows.” This kind stranger also paid the check.

Nordberg told ABC News that her son, who has Asperger’s syndrome, needs a normal routine every day. At his favorite pancake place, Elliott likes to sit at his usual table, and he wants to know the servers every time he and his mom dine there. Anything that prevents the routine makes him worried and stressed.

The large crowd at the restaurant, coupled with the dentist appointment, threw off Elliott’s usual routine. The paid check and the kind note will stick with Nordberg forever. She keeps the note in her wallet. She shared her story on a community Facebook page, where the anonymous donor’s kind note went viral.

This anonymous note demonstrates that some people truly do understand what it means to have a child with autism. See how this birthday party invitation also speaks well of a person who understands how these special kids just want to have fun.