Having a child wander off and getting lost is a parent’s worst nightmare. For many parents of kids on the autism spectrum, that feeling is all too common; children with autism have a tendency to “elope.” Thankfully, a life-saving app and wireless device can help parents and children. In fact, AngelSense has already saved the lives of a few kids since its inception. 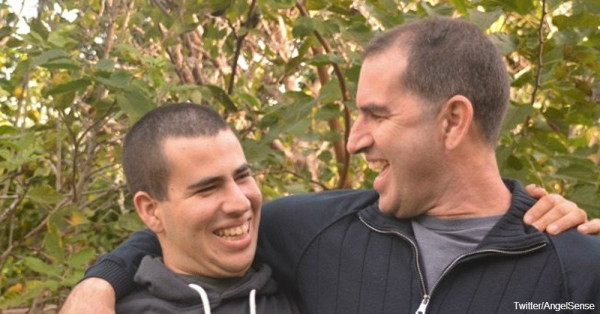 AngelSense, created by two dads who have children with autism, works to circumvent wandering in several ways. The technology uses a GPS tracker that attaches to a child’s clothing or belt. The device can’t be removed unless a parent uses a special magnetic key. If a child has a tendency to take clothing off, one device comes with a belt that can’t be removed without the key. The GPS links to a smartphone app that uses several information points to keep parents updated about their child’s location.

Any deviation from a normal route creates an alert on the smartphone. A feature added a couple of years after the app was invented lets parents notify first responders with the click of a button. When a child wanders off, finding him becomes a race against time. AngelSense seeks to get help to the wandering child as fast as possible.

AngelSense saved the lives of at least three children in one year alone. When a 15-year-old girl with Asperger’s syndrome was kidnapped, the AngelSense app alerted the girl’s mother that she was not on her normal route. The mother used the listen-in feature on the tracker to determine the attacker was trying to sexually assault her daughter. Once the kidnapper realized the girl had a tracker, he returned the teen to her neighborhood.

Another harrowing situation occurred in The Bronx when 17-year-old Hanzel wandered off for seven hours, traveling partly via New York commuter train. Hanzel’s mother, Lency Nunez, says AngelSense allowed first responders in New York to find her son at 3 a.m. after he came above ground at a subway station. The GPS tracker saved Hanzel’s life after he wandered onto the streets of New York in the late night hours. 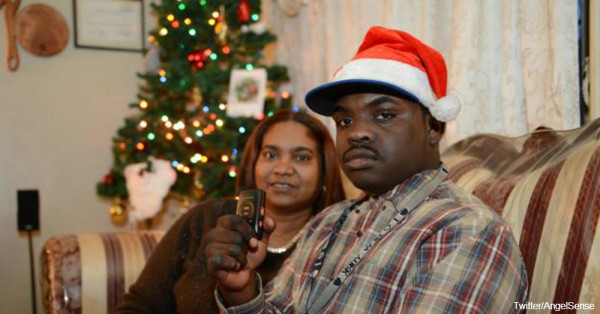