Josh tells us that he lives a happy life, and this video shows why.

He is an adult with autism who lives in a care facility, and his younger brother, Eli, serves as his guardian.

The pair were not close as young children, because Josh had trouble communicating and acting like a “normal” child. But since the death of their parents, Eli has taken on a caretaker role for Josh, and the two have become closer than they ever were before, simply because they’ve had the chance to spend more time together. 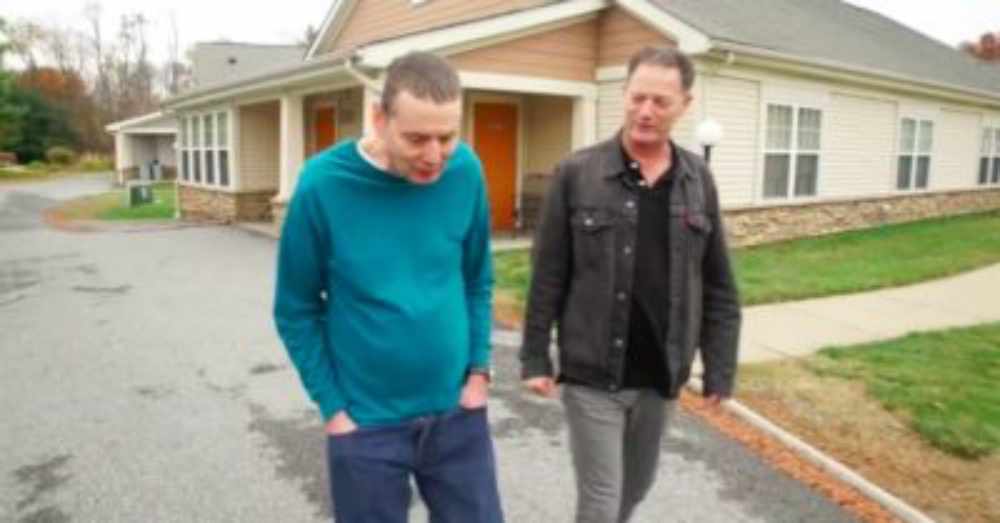 Josh receives significant support from his brother and the staff at the care center where he lives. He is unable to survive on his own and needs regular care and reminders to keep him on track. He is sometimes able to develop strong bonds with the people who take care of him besides Eli, and he loves living where he does.

However, low pay for care center staff means high turnover, so Josh often has to say goodbye to staff members to whom he’s become very attached. And that would be hard for any of us to do.

In spite of this setback, however, Josh is one of the lucky ones; as Eli explains, waiting lists for these facilities are long, and the population of adults with autism outstrips the available resources for them. So many people with autism are left to their own devices or must be cared for my overworked family members who have no other option. 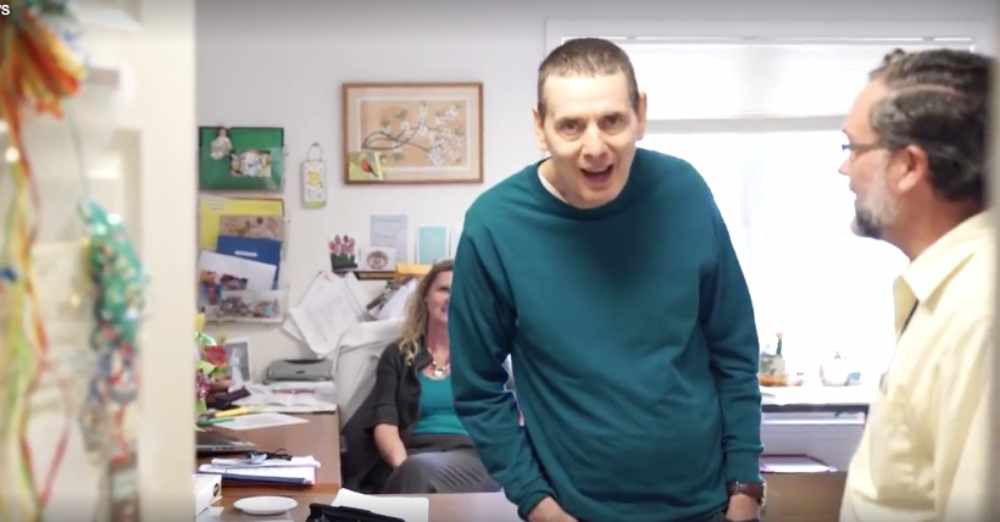 When many think of autism, they think of children. But those kids with autism will eventually become adults with autism. And adults with autism sometimes need just as much support and care as children. They shouldn’t be left out of the discussion when we’re talking about support systems for people on the spectrum. This is about human dignity and the standard of living for the rest of a person’s life!

This video highlights just how desperately society needs to increase the number of autism services and supports for adults.