Emily Tammam loves to sing — in fact, she does it every day. For this 12-year-old girl with autism, ADHD, and Ehlers-Danlos syndrome type 3, singing is when she feels most comfortable with herself. When she went to an Adele concert in Manchester, England, Tammam got the chance to perform for a bigger audience than she ever had before. 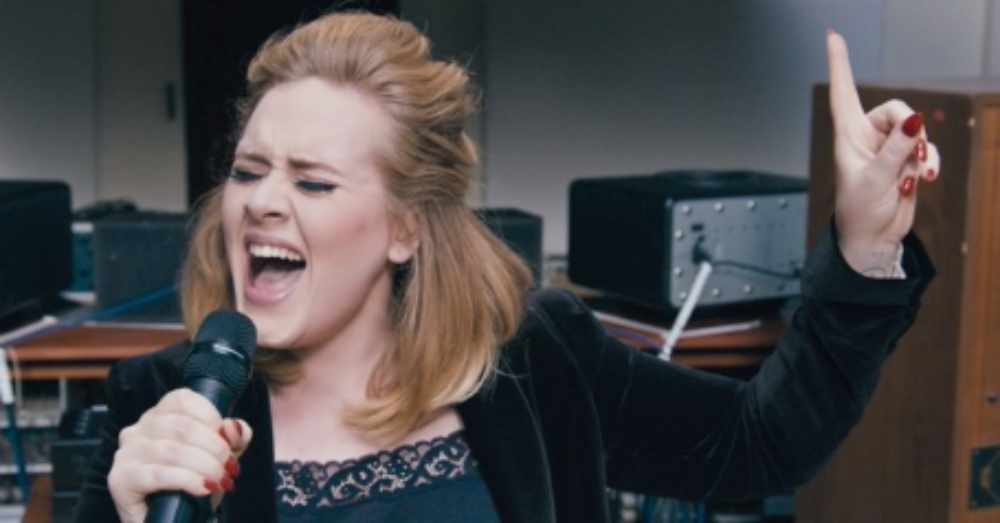 Tammam’s father says that one of the reasons she enjoys performing so much is because she likes proving that people with different abilities are still able to sing and do anything else people without them can do. That’s why when Tammam went to the Adele concert, she brought a sign that said, “It’s my dream to sing with Adele.”

Adele had gotten through the majority of her songs for the concert when she saw Tammam’s sign. Without hesitation, she called the young girl up on stage. Her father was shocked, while his daughter was thrilled at the chance to share a stage with her favorite artist. Adele gave Tammam an encouraging rub on the shoulder, and the young singer began singing the hit “Someone Like You” in front of over 20,000 people. 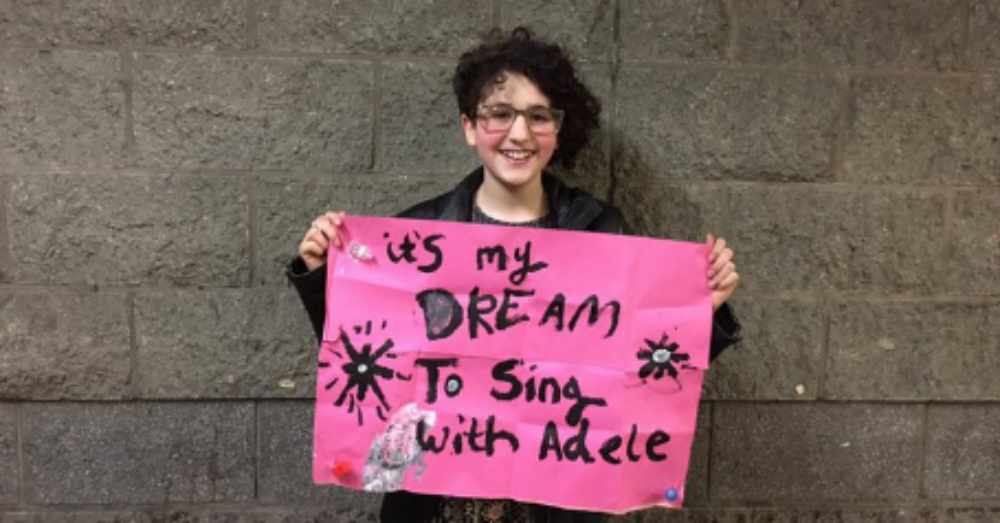 Adele chose the song, which is coincidentally Tammam’s favorite, and the girl sang it like a seasoned pro, hitting every note. Originally planning to sing the first verse, Tammam ended up singing the entire song, with Adele providing backup vocals for the chorus.

Tammam’s father told the Daily Mail the audience was so impressed that they mobbed his daughter after the show, eager to take selfies with her. He was proud of his daughter’s performance and thankful that Adele did something so thoughtful. 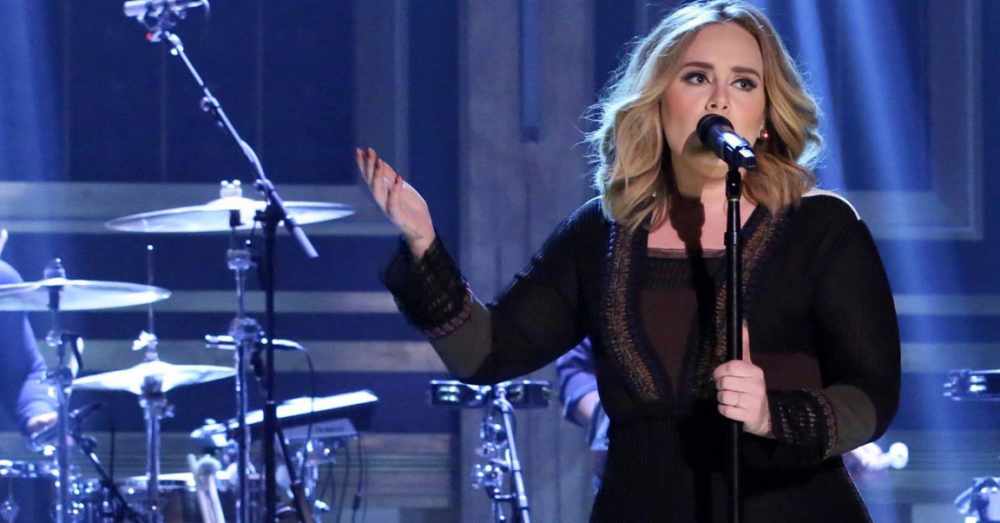