Once a year in Toledo, Ohio, performance stages open up to raise money for a good cause.

The Acoustics for Autism concerts raise tens of thousands of dollars each year to help families who have kids with autism get the treatment they need. 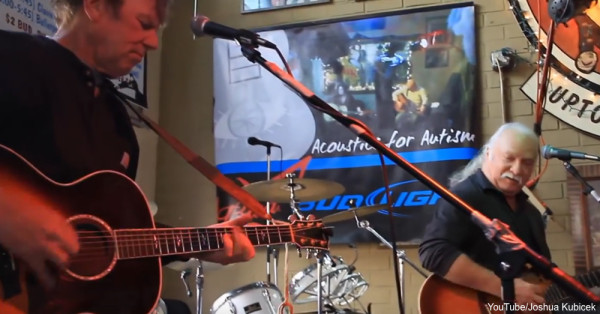 Acoustics for Autism began in early 2008 when musician Nicole Khoury of Toledo decided to create an event after watching her friends deal with the financial stress associated with having a child on the spectrum.

The first concert, held in March 2008, was an overwhelming success, raising almost $10,000 on one small stage.

Acoustics for Autism has featured more than 40 bands. The event raised more than $100,000 for families dealing with autism, and it was voted 2015’s Best Non-Profit Event in the Best of Toledo awards. 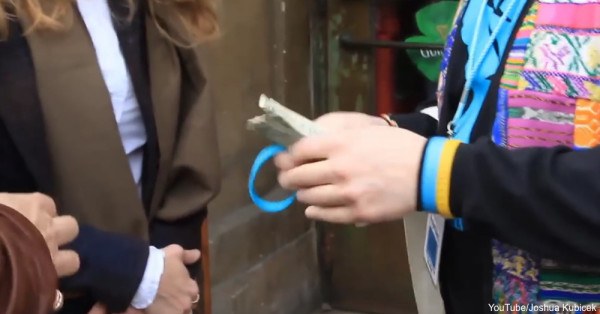 Through her non-profit organization, Project iAM, Khoury funnels the funds raised by Acoustics for Autism into scholarships that allow children with autism access to therapies they wouldn’t otherwise receive, such as equine therapy. The organization also provides supplies that families need for early intervention, which can make an enormous difference in the lives of kids with autism as they grow up.

Project iAm and Acoustics for Autism don’t take any stance on what therapies are best, believing that families need to make those decisions for themselves based on what’s right for their child. Instead, the focus of the organization is to get kids with autism into appropriate therapies as soon as possible after the diagnosis so that the children can lead the fullest possible life.

It’s somewhat appropriate that local musicians in Toledo are donating time and effort to raise money for autism therapies through music, because music has itself proven to have a powerful therapeutic effect on those dealing with autism.

Explore information on the power of music for people with autism here.