Shauna Phoon is a 26-year-old photographer who always felt different. She found out why when she was diagnosed with autism in her early twenties. The diagnosis sparked an interest in the disorder, specifically how people with autism have certain similarities, but at the same time, all have their own unique complexities. To give people with autism a voice, Phoon decided to put her talents to use with a photography project. 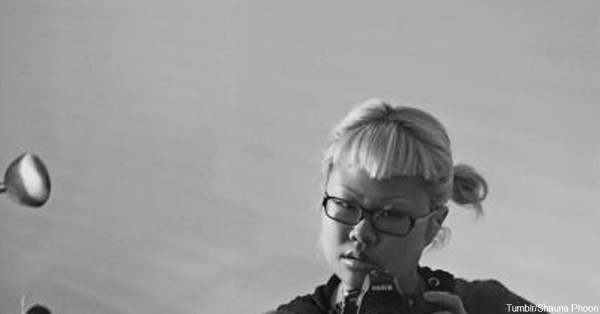 Phoon calls her project “The Absence of Normal—Faces of Autism,” and she continually updates the photo series on its Tumblr site. The site has a contact page where people with autism (including those who have diagnosed themselves) in the Melbourne, Australia, area can ask to be part of the project. Phoon wants the project to showcase a diverse range of people, so everyone interested in being part of the project is welcome to apply. 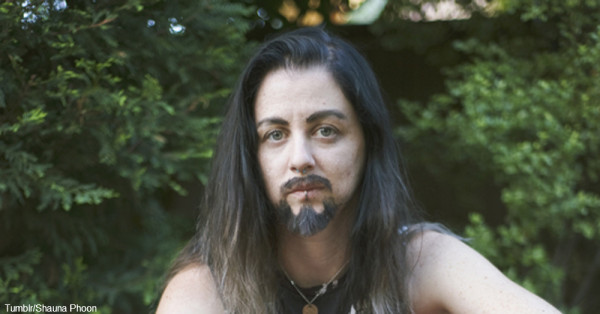 Phoon told The Mighty that one of the main sources of inspiration for the project, besides her own autism diagnosis, was research by Carnegie Mellon University’s Center for Cognitive Brain Imaging that focused on communication between regions of the brain. It found that activation patterns between different regions of the brain are consistent for people without autism but inconsistent for people with autism, explaining why people with autism all have their own way in which they communicate most effectively. 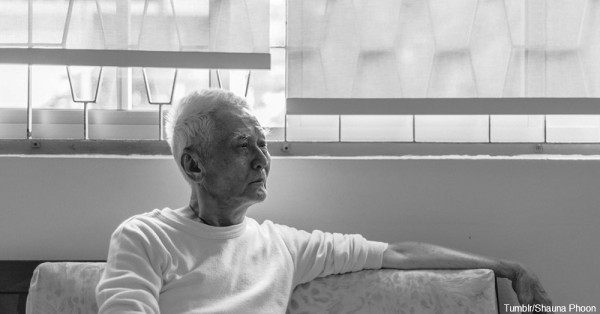 The project involves photos that provide a glimpse into the lives of the subjects, along with a short interview where the subjects list interests and describe themselves in three words. Phoon has created several other photography projects, and her portfolio is available on her website.

Through “The Absence of Normal—Faces of Autism,” Phoon gives faces and personalities to those on the spectrum. She isn’t the only artist who wants to spread awareness. Check out another photographer who captures diversity.