Robert Merrill is a young man with autism, but he doesn’t let his disorder stop him from doing amazing things for his community. He learned to perform CPR as a child from television shows like Rescue 911, and he has saved three lives just by being in the right place at the right time—with the right knowledge.

Merrill says he saved his grandmother’s life when he was just 12 years old, followed by the life of a neighbor who had overdosed on some drugs. Now he can add a car crash victim to the list.

John “Rocky” Rawcliffe of Salem, New Hampshire, was out on a delivery for Autopart International when he had a cardiac episode that caused him to lose control of his car, which then rolled over on the side of the road. 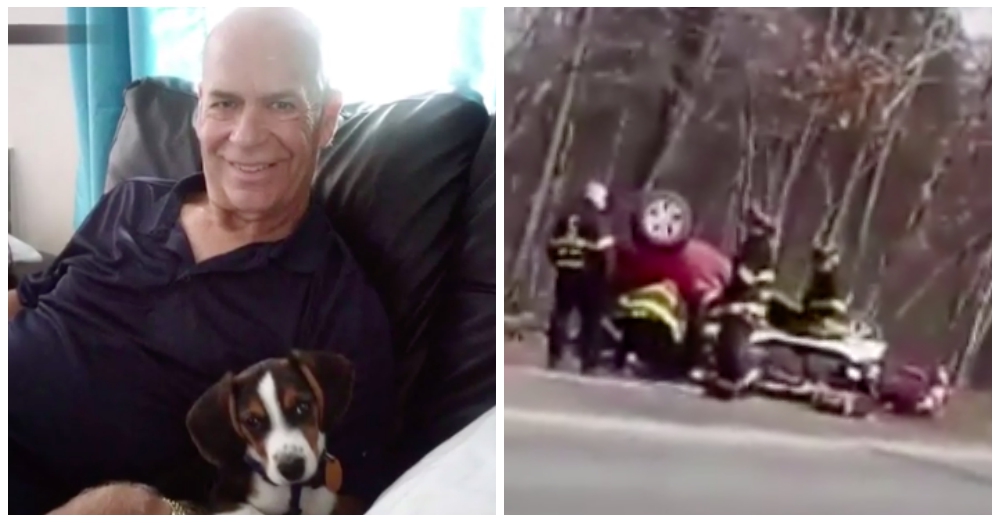 When Merrill ran across the scene of the accident, there were other passersby attempting to assist Rawcliffe but no first responders yet. Merrill decided to see what he could do to help. 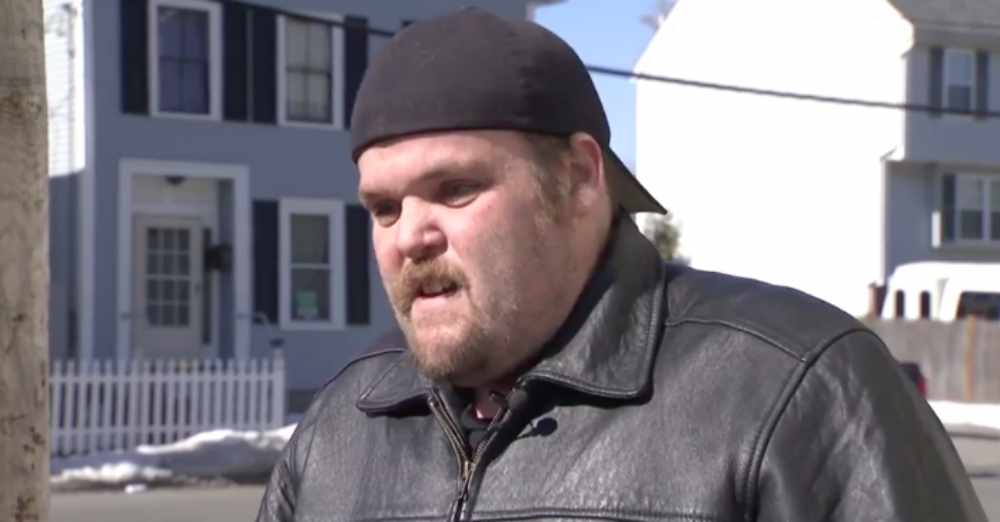 Merrill ripped open Rawcliffe’s shirt and began giving him chest compressions while telling him to “hang in there.” He says he also prayed for Rawcliffe, asking God to give him a second chance at life, while he waited for emergency crews to arrive. 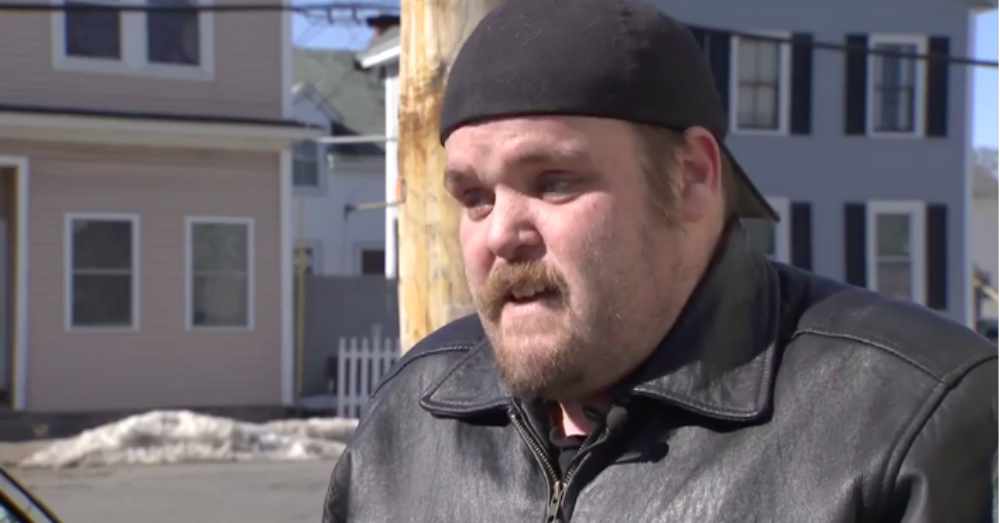 “It was the longest four minutes of my life. It felt like an eternity,” said Merrill.

Rawcliffe did eventually begin to breathe on his own and get some color back. By the time first responders arrived on the scene, it was clear that the man was going to have a good shot at living. And indeed, he has managed to survive, although he’s still recovering from his injuries. There is a GoFundMe account to help offset his medical costs. 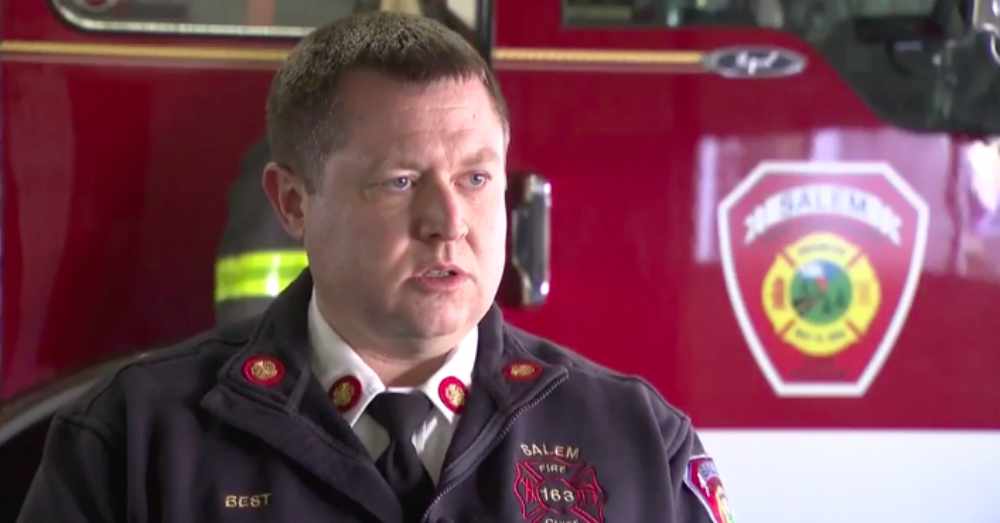 Merrill says the community has been hailing him as a hero since he saved Rawcliffe’s life. “There are angels among us,” he shrugged, “I happen to be one of them.”

Autistic Boy Thanks Classmates With Beautiful Video: Click “Next” below!