When Trish O’Neill agreed to get an in-home tutor for her 6-year-old autistic son rather than insisting that he be kept in the Irish mainstream school system, she had no idea what it was going to do to him.

Previously, Conor was enrolled in an ASD unit attached to a mainstream school. But she was informed that the unit was no longer the right fit for Conor, who also has an intellectual disability. The school suggested she get him on a waitlist for a special education facility and get a tutor for him in the meantime. O’Neill reluctantly agreed, hoping it would be the best option for Conor.

The opposite, however, has been true. Now Conor is stuck on a waitlist for a special school, and he’ll likely be on that waitlist for upwards of two years. In the meantime, he spends his days at home alone, without any children his age to socialize with. He receives tutoring in the morning up until 1 pm, but then he goes the rest of the day without any real interaction. 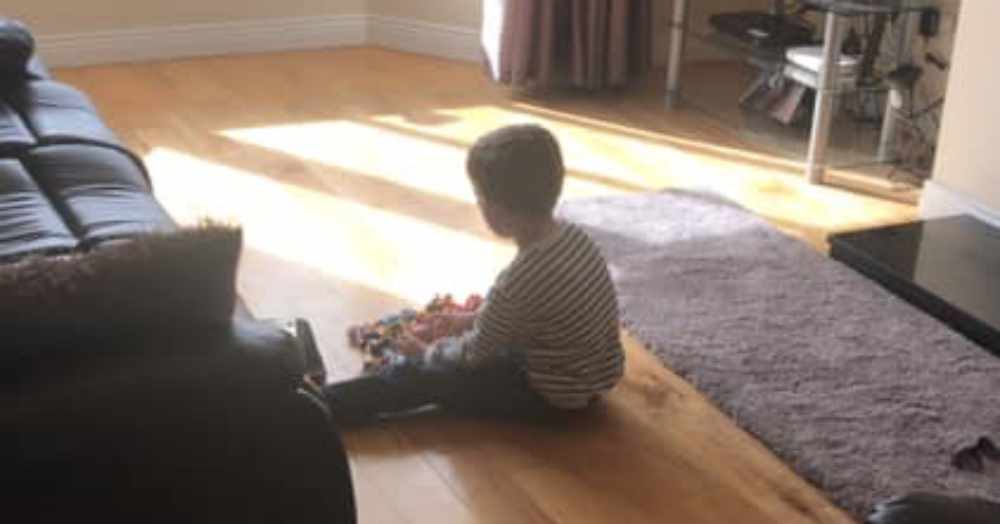 “He’s regressed. My son needs to be around other children. There’s tears, he’s visibly anxious, he lashes out,” says O’Neill. “This is a child with autism and a learning disability, very little communication. He was accustomed to routine, and when that was all taken away, he was incredibly distressed.”

Each day, Conor has to watch his two younger siblings, ages three and 18 months respectively, go off to day-care while their mother goes to work. They’ll each meet people during their daily routines and have plenty of opportunities to interact with others, but Conor will not.

“He is stuck inside most days, and because he is a flight risk, there are only a handful of places that I can take him, where he will be safe,” O’Neill says. “No ASD unit will consider him because his psychological report says ‘intellectual disability.'” 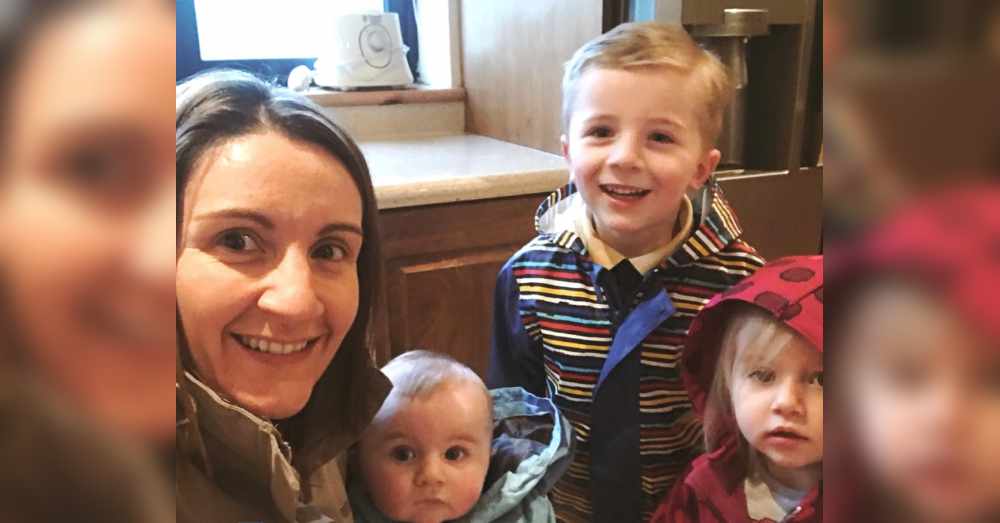 Now she is fighting for her son’s right to return to school and be with other people his own age so that he can continue to grow and learn.

“School days are the best days of your life—it’s where you make friends, learn and have fun,” says O’Neill. “As a parent, we love seeing our little ones heading off with the class, seeing them belong and find their place. School is for everyone. Education is available to everyone. It’s a right.”

Everywhere O’Neill turns, though, she gets the same answer: “There is nothing we can do.” 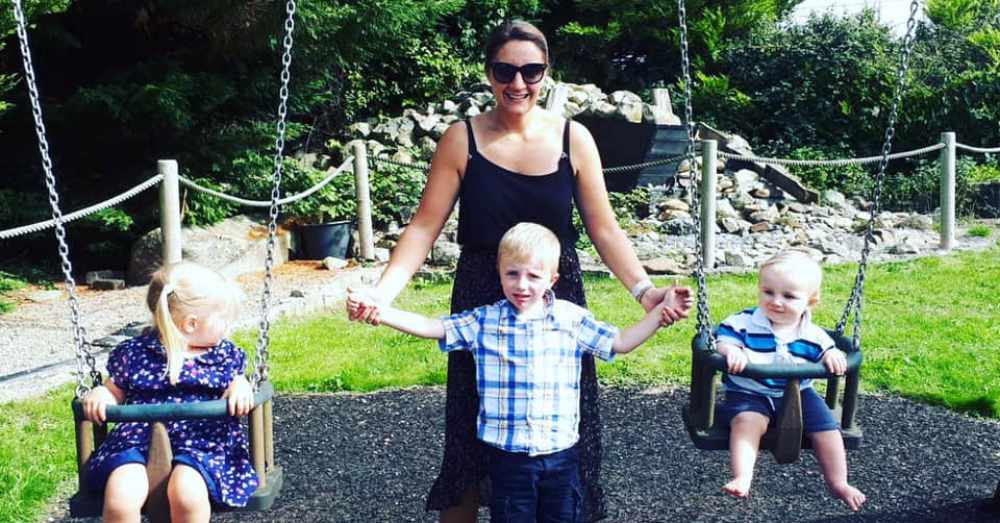 “I have fought hard to try to get a school placement for him,” she says. “I have spoken with his SENO, dozens of schools, politicians, the HSE.”

O’Neill even turned to Facebook with her son’s story in the hopes that someone out there on the web would be able to help her son. So far, the post has garnered thousands of likes, hundreds of comments, and 5.5 thousand shares. Despite the constant struggle, O’Neill is grateful for the outpouring of love, support, and ideas to help Conor.

The Ireland Department of Education does not comment on specific cases. However, a representative was able to give this statement: “From time to time, the National Council for Special Education (NCSE), an independent agency of the department, identifies local areas where additional special school provision is required. In those circumstances, special educational needs organisers work with the schools and families concerned to resolve the issues involved. The NCSE is actively engaging with special schools in Cork in relation to ensuring that there will be sufficient placements to meet the identified need for the 2019/2020 school year.”

Girl With Autism Slips Away From School: Click “Next” below!