Jaap van Zweden is a world-renowned conductor who used music to teach his son to speak.

Van Zweden has recently taken the post of conductor for one of the most prestigious orchestras in the world, the New York Philharmonic Orchestra. His entire life revolves around music and his family: his wife, Aaltje, and his four children.

His third child, Benjamin, has autism. When he was very young, Benjamin would get “lost” in repetitive behaviors, like opening and closing a gate over and over again for hours, or rocking back and forth while waving his hands and humming. He was also nonverbal. 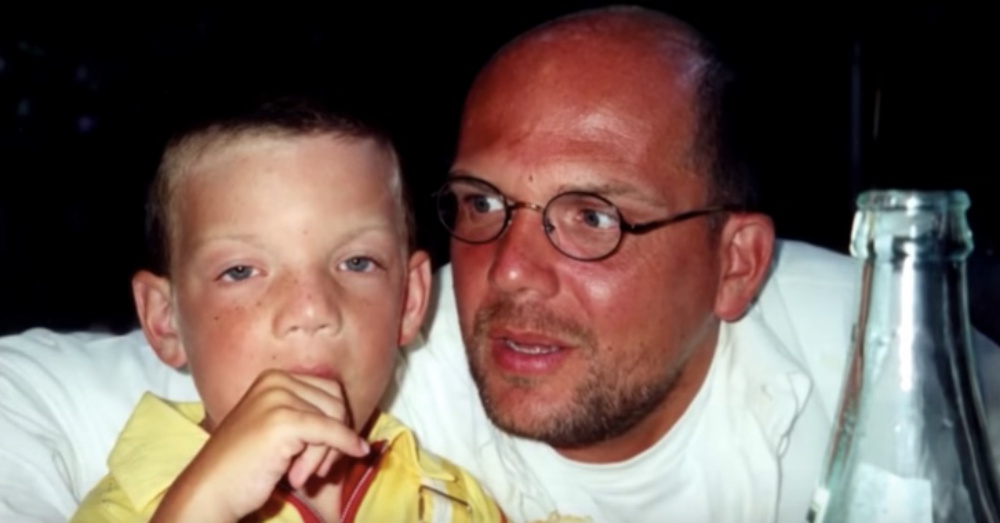 When Benjamin was five years old, his parents were told they should institutionalize him; he would never be able to live independently or have a relationship with his parents and three siblings.

His parents didn’t give up though. They would often sing children’s songs to Benjamin, and one day Jaap accidentally forgot a word. Benjamin immediately became excited, noticing the mistake.

Up until this point, Aaltje and Jaap weren’t even sure if Benjamin could understand them, so they became excited, too. 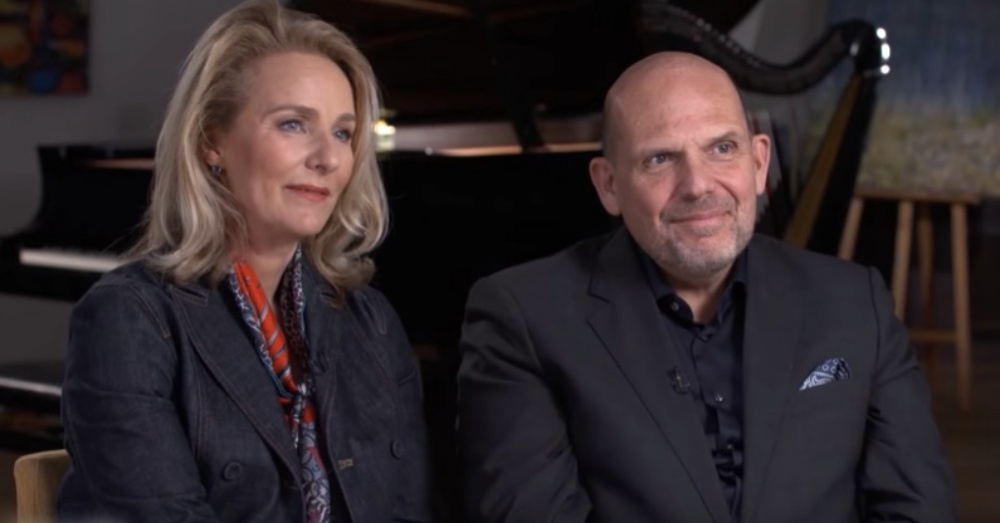 Jaap and Aaltje repeated the song again and left out the same word — on purpose this time. They also covered their mouths with their hands when they got to the word. Benjamin tried to push their hands down when they did this!

So the Van Zwedens began leaving words out of songs on purpose, prompting Benjamin to try to fill in the gaps. Finally, after months of this type of practice, Benajmin piped in with the missing word when they skipped it.

They were thrilled. From there they began leaving out two words, then three — until eventually, Benjamin began to talk.

Benjamin is now 28. He can speak Dutch and is learning to speak English.

When Benjamin was still a child, Jaap and Aaltje created the Papageno Foundation (named after the character Papageno from Mozart’s The Magic Flute) to support those with autism and their families.

“We wanted to come up with a playful name,” Aaltje told 60 Minutes. “Not medical, not serious, but playful.” 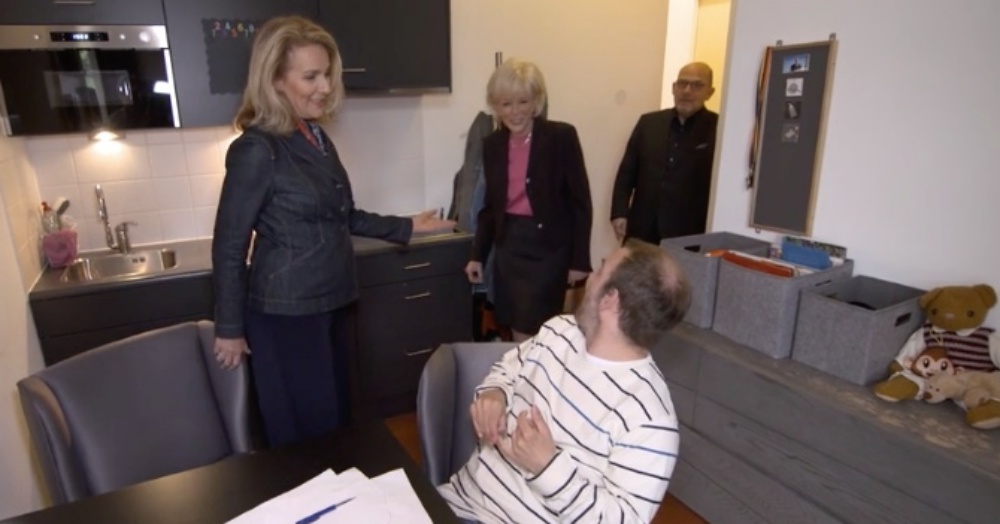 The Papageno Foundation has grown a lot over the past couple of decades. Recently, the Van Zwedens opened the Papageno House in Amsterdam. It’s a place where young adults can have a safe space to go that is somewhere between living at home and living on their own. They have 12 boarders at a time (Benjamin is one of them), but autistic individuals can also come for the day to serve in the restaurant, learn culinary skills, engage in music therapy, participate in art therapy, and more.

“What we actually wanted was not a house — which was a gated house,” Jaap explained, “but we wanted to have a house for special children, but in the middle of society, so they feel part of society.”

Watch the video to learn more about this special family!

Autistic Boy Learns To Speak By Watching Morning Show On TV: Click “Next” below!