Many people agree that what people with autism really need is not a cure, but rather a certain level of acceptance and understanding from the world around them. And while this isn’t our reality yet in most parts of the globe, certain areas are making huge strides toward doing a better job of supporting people on the autism spectrum.

As autism awareness increases in our society, more and more public spaces are putting in the extra effort to become autism-friendly. Cafes, restaurants, grocery stores, movie theaters, cruise lines, amusement parks, and even entire communities are pulling out all the stops to be accommodating to their visitors on the autism spectrum. And now an entire town has joined their ranks and become the first entirely autism-friendly community in Ireland. 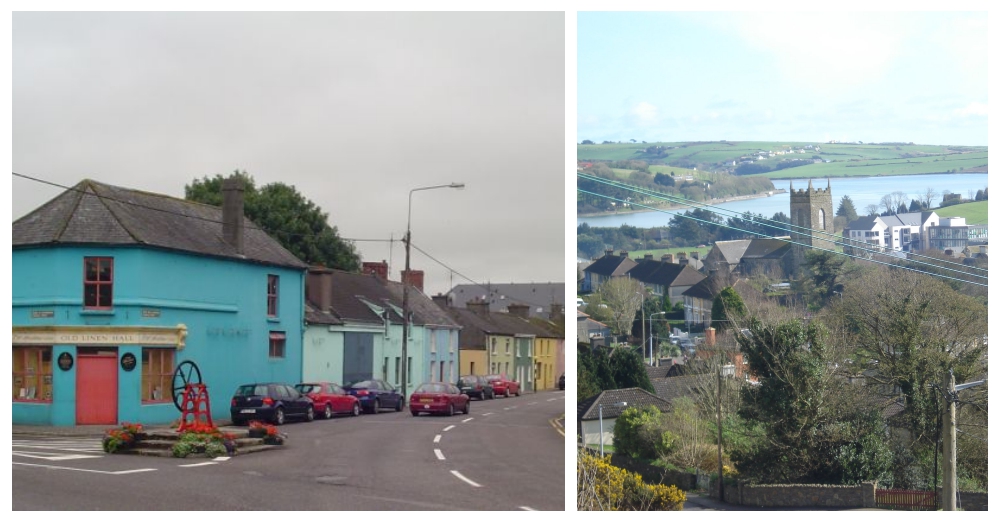 Clonakilty is a small town and tourist hub in County Cork in southern Ireland. The town is known for its rich cultural heritage, music festivals, black pudding, beaches, and more. And now, finally, it is the first community in Ireland to be considered autism-friendly.

In order to earn this designation, Clonakilty has worked hard to meet a set of strict requirements. They’ve had to provide autism-awareness training and engagement to at least 25 percent of businesses and non-profits in the town, 50 percent of public services, 50 percent of school communities, and 50 percent of healthcare professionals. 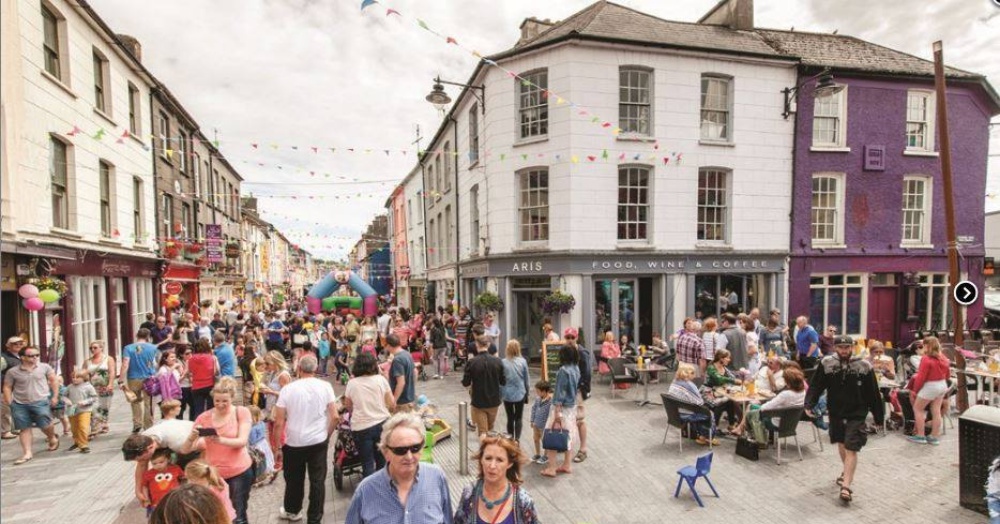 On top of this, at least 25 percent of the town’s citizens were required to be fully aware of the message and engaged in the project. Three or more autism-friendly employers also needed to be involved. And every business that calls itself autism-friendly must now be accepting of autism-assistance dogs and must implement at least one change that caters to people with autism, such as providing a “sensory box” of helpful objects or enforcing a quiet shopping time.

Working on an autism certification as an entire town has certainly been no easy feat, but Clonakilty was up for the challenge. Adam Harris, Founder of AsIAm, says the town’s response to the project has been “overwhelming” and that far more people are taking part in the project than required. 212 organizations have been accredited as autism-friendly to date. 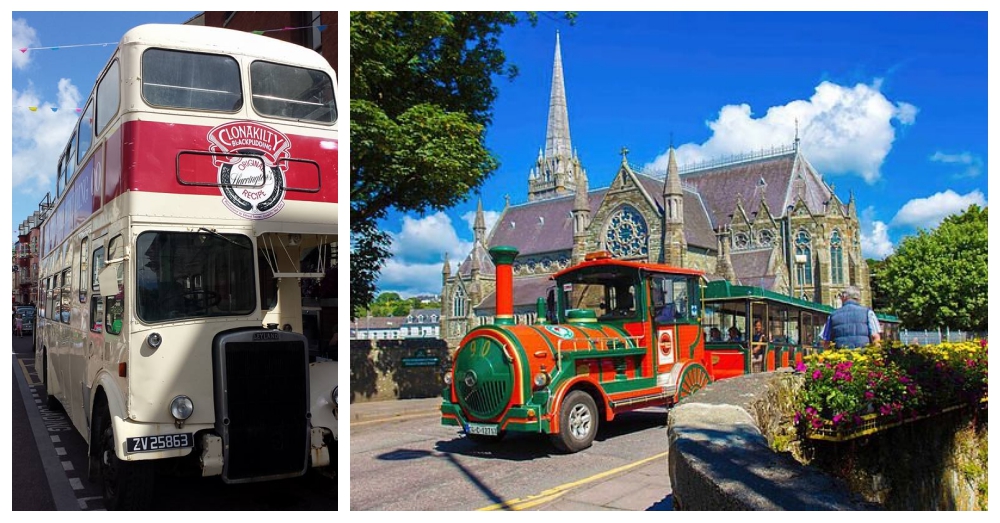 Now that organizations have begun to roll out changes, there’s a lot of new stuff to see in Clonakilty. The staff at the SuperValu, for example, has done an amazing job designing a special shopping cart called ALF (Autism Lifeskill Friend) that gives children and young people with autism small tasks to do along their journey in the grocery store with their family. This offers people with autism something constructive to do and gives them a sense of control.

SuperValu also offers a map of the store and a recording of real-life in-store sounds on their website to help prepare people with autism for the visit. Parents and caretakers of people with autism can use these tools to help those with autism deal with the abrupt change of sensory input involved in walking into the store. 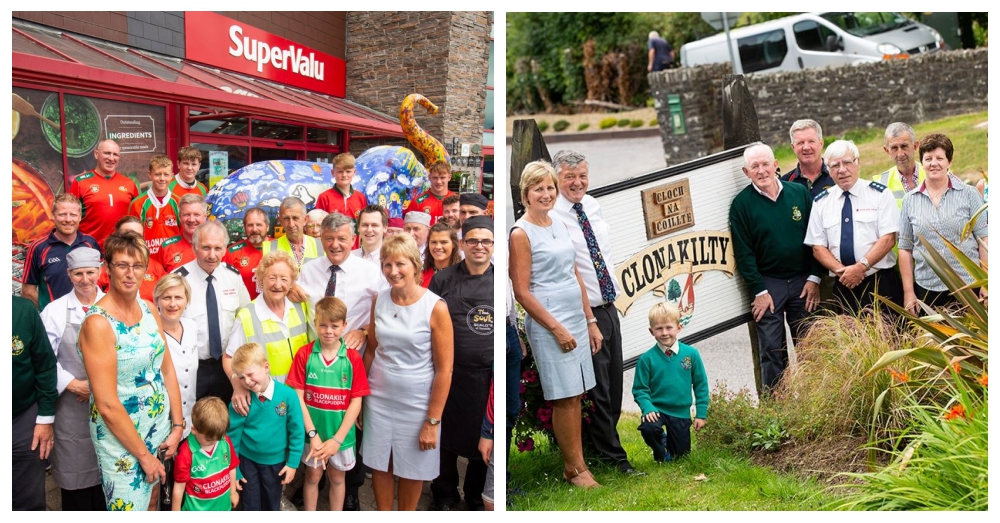 “You can’t change everything – that’s the nature of business and life,” says Harris. “But you can carry out something during a specific time in which you can make things more manageable [for people with autism].”

Harris believes the autism-friendly changes will benefit more than just the ASD community. He also sees certain aspects of the town’s work being valuable to people with literacy issues or dementia. For example, a store might put pictures or symbols alongside the words on their signs to guide autistic people who can’t read, but these symbols will also aid neurotypical people who do not know how to read, don’t speak English, or have forgotten how to read due to dementia. People with dementia can also benefit from store maps and similar types of assistance, as they tend to get disoriented easily.

Congratulations to Clonakilty on the extraordinary effort made to come together as a community to earn this accreditation. The world needs more places where amazing people work so hard to support others!