Autistic Student Locked Out By Principal

A principal in Kent, Washington, intentionally locked a fifth-grade student with autism out of school and left him roaming around outside for 15 minutes.

The incident occurred on December 14, 2018, at Springbrook Elementary. Surveillance footage surrounding the school captured the barred 11-year-old trying to get back in through different doors. 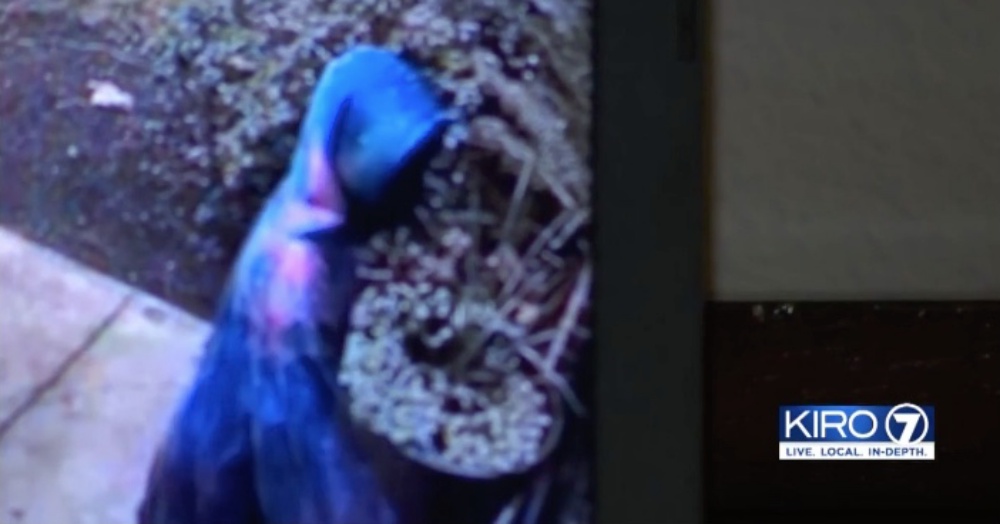 Of course, the principal had a reason for locking him out: apparently, she felt she was in “imminent danger.” 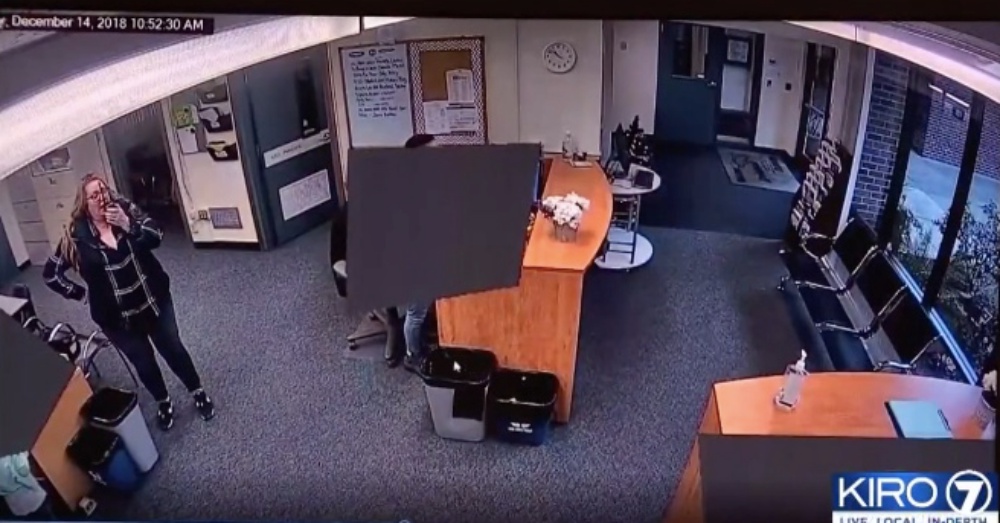 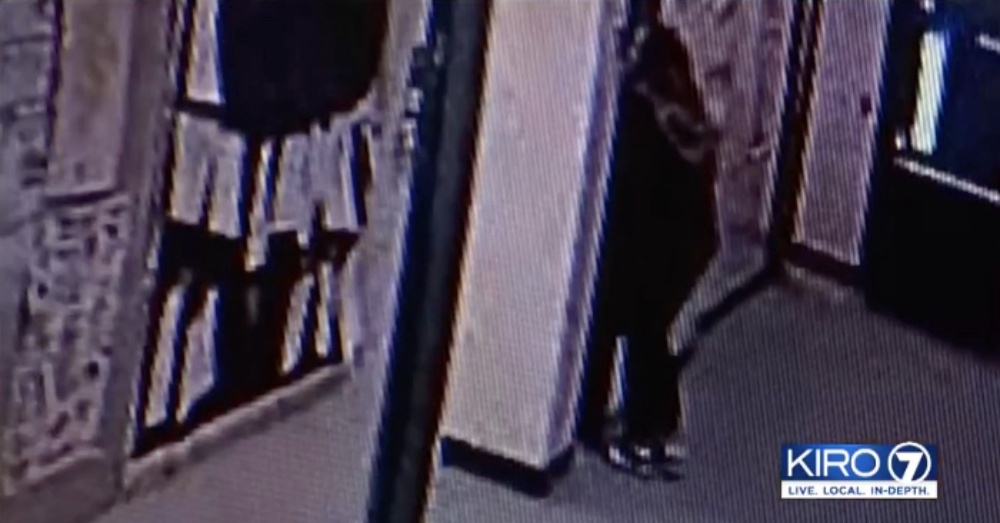 Once he was outside, the principal locked the door.

The principal then advised staff to not let the child back in via an announcement on the PA system, according to the child’s family. 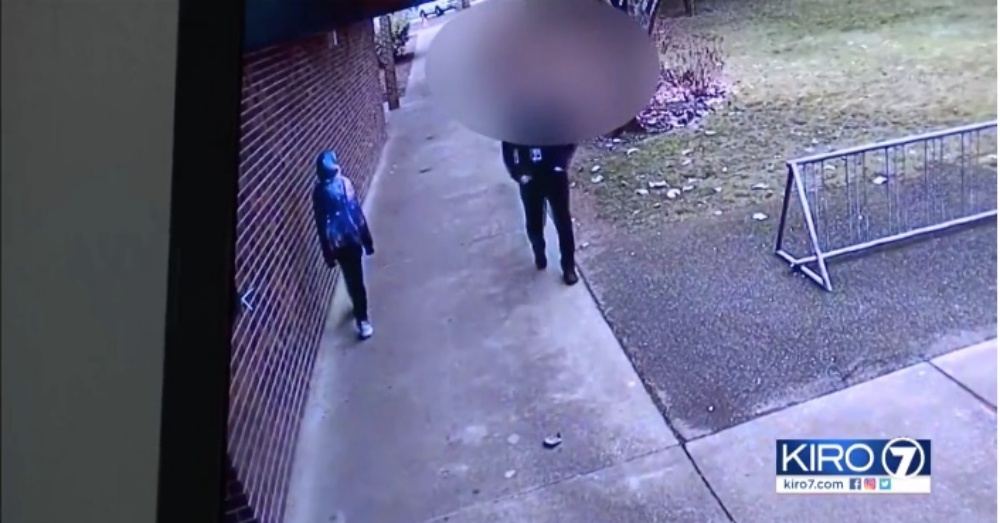 The actions of the staff captured on the surveillance footage is jarring.

One teacher shuts the blinds to her classroom when he approaches the window. Appallingly, that person was supposed to be the child’s one-on-one educator that day, according to his mother. 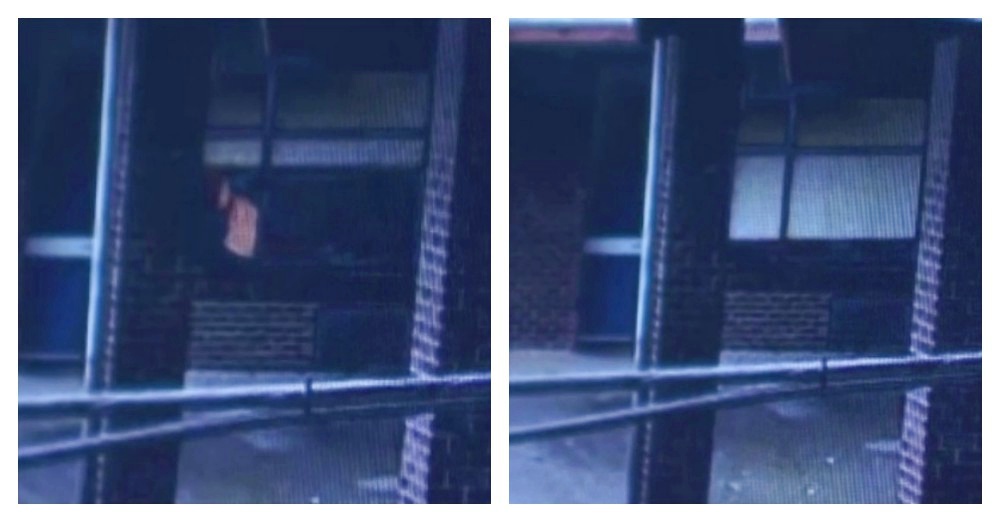 Other staff members ignore him as well. One teacher even escorts him back outside when he slips in with other students after recess.

So the child continues to wander around outside, trying various doors with no success. At one point, he steps into the parking lot. He stays calm throughout, but seems confused — and rightly so. 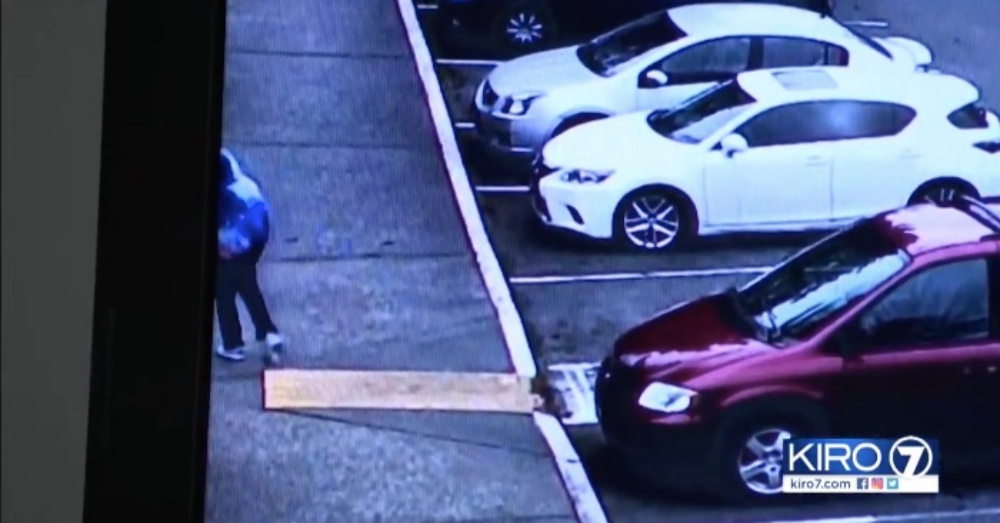 “This is his school where they are supposed to keep him safe,” the child’s grandmother, Lovine Montgomery, said, “and they intentionally locked him outside.” 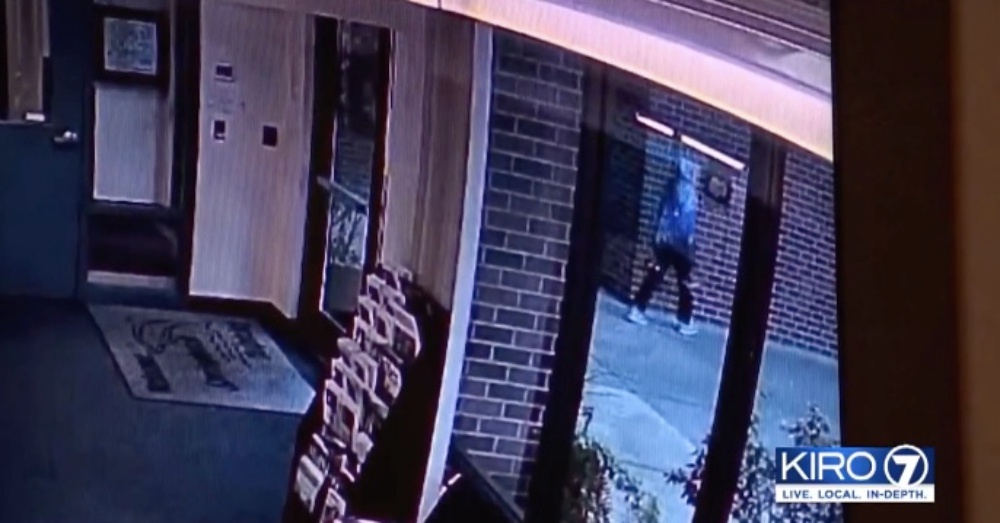 The situation ended when a student let the child back inside. He was then suspended for two days. The family is enrolling the child in another school altogether, rather than have him return to Springbrook.

Principal Short has been placed on paid administrative leave, and there is an ongoing investigation, the Kent School District said.