If you talk to people on the spectrum, you may find they have a lot to say and also have a great deal of insight into the world at large. They may think a little bit differently than you do, but I promise they’ve got perceptive powers like you wouldn’t believe!

This video, in which a mom interviews her 12-year-old son on the spectrum, is a perfect example of that.

This boy lost his language at age two because of regressive autism and didn’t get it back until he was nearly five years old. In fact, the first time he ever told his mom he loved her wasn’t until he was five! But you wouldn’t guess that based on how eloquent and well-spoken he is. 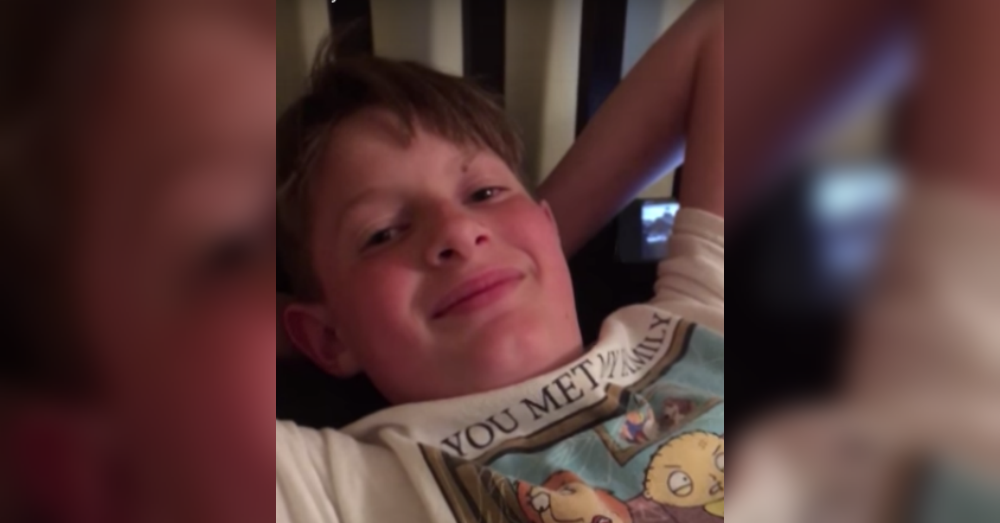 “Even though sometimes I don’t say it through my mouth, my actions prove that I do [love you].”

If you are an autism parent who is currently struggling—wondering if your child truly loves you, worrying about friendships, and fretting that your child is suffering from their autism—you may find some solace in this boy’s explanation. Resist the temptation to brush off his words simply because his autism is relatively mild; remember he was functionally nonverbal for three years. Of course he can’t speak for everyone on the spectrum, as everyone with autism is different, but that doesn’t mean his words aren’t valuable.

Check it out, and let us know what you think!

How is your relationship with your kids different because of their autism? How is it unique and amazing? We’d love to hear your story in the comments.