A nine-year-old boy with autism was handcuffed to a chair in the classroom after disobeying teachers and becoming violent, according to school documents.

Zykayden Henderson allegedly started having an episode after refusing to do his math homework at Winnsboro Elementary School in Winnsboro, Louisiana. He attempted to hit and headbutt his teachers. 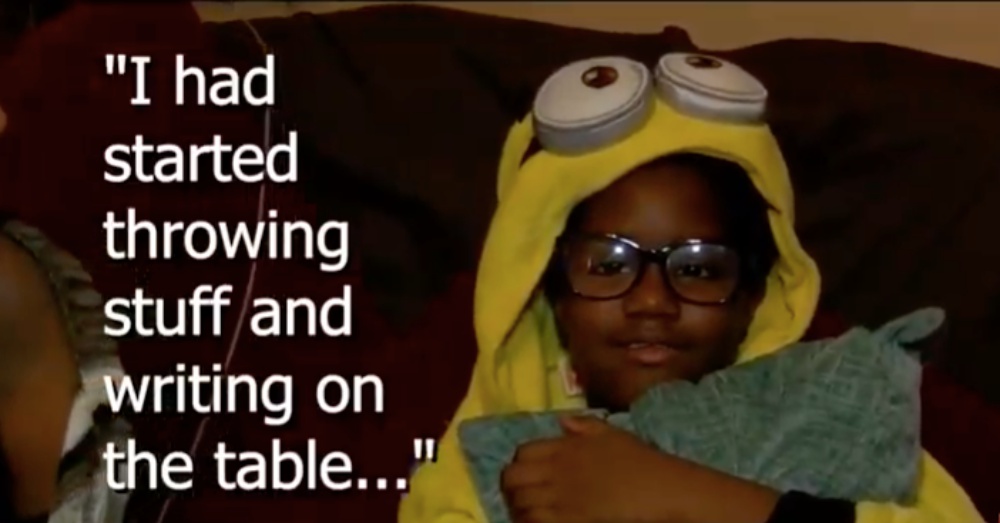 Zykayden’s mom, Shrena Henderson, is outraged that her son was treated this way, saying that there was nothing “logical” about handcuffing him. When she arrived to pick up Zykayden after the incident, she was immediately concerned and snapped a picture. 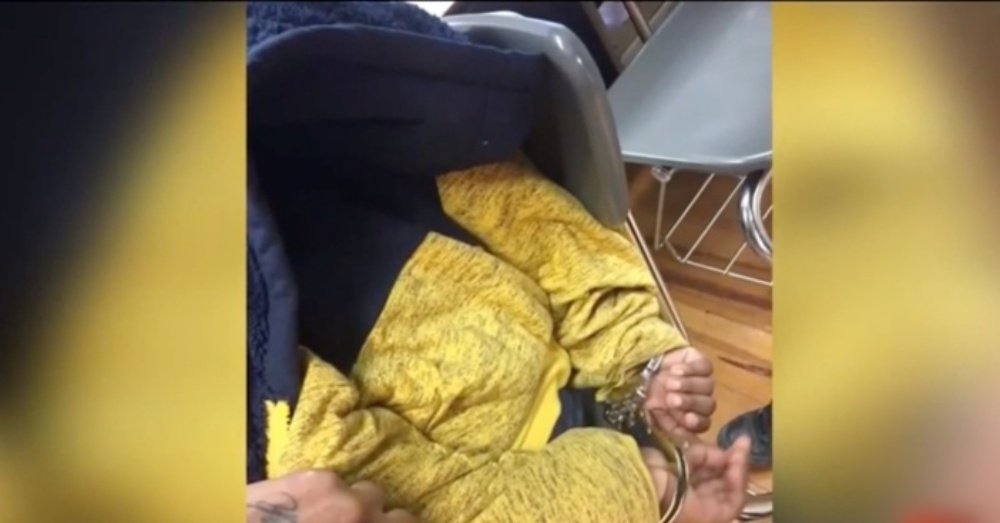 “I noticed he was in the classroom by himself, four adults surrounding him, and he doesn’t have on shoes, he’s basically foaming at the mouth,” said Henderson.

She said her son is now “traumatized,” and that she is planning on homeschooling him. Zykaden was suspended for five days for his behavior. 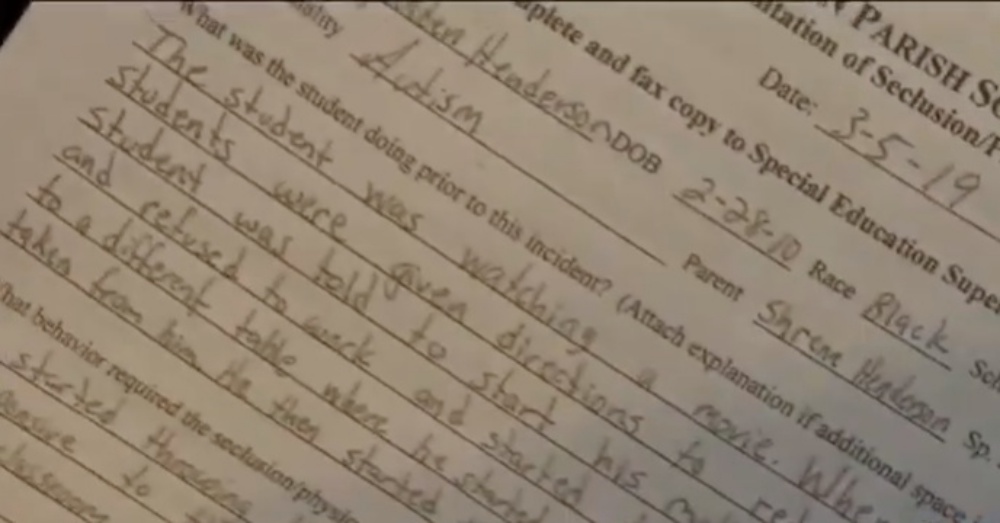 The department apparently doesn’t have a policy in place for this type of thing, so it was new territory. Henderson said that accommodations for kids with disabilities need to be put in place. 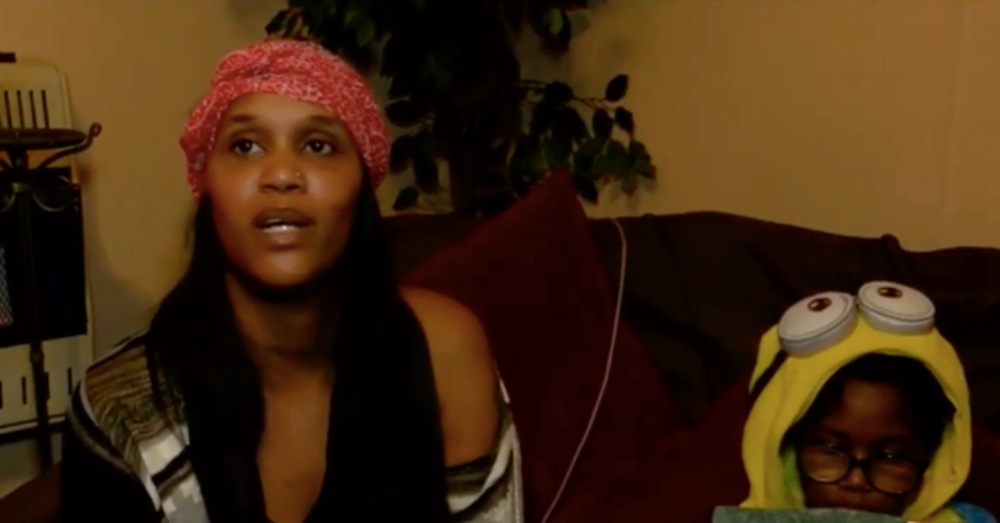 “If we stand back and watch this child keep doing what he’s doing, somebody’s gonna get injured. And we’re here to prevent anybody getting injured. Him being placed in handcuffs did not hurt that child,” said Pierce.

Autistic Teen Who Was Restrained At School Has Died: Click “Next” below!