Abuse is among the worst things a human can do to another. While it’s horrifying when anyone is the victim, it’s somehow even more disturbing when that victim is a child, as little ones are an embodiment of innocence and vulnerability.

In 2014, 3.6 million child abuse referrals were made. We don’t know how many kids with autism are a part of that number, but some statistics have suggested that those with different abilities could be more likely to face abuse than other kids. This issue becomes more complicated when you factor in common obstacles of autism—individuals may struggle to communicate about an occurrence, or may not even realize what someone did to them was wrong. 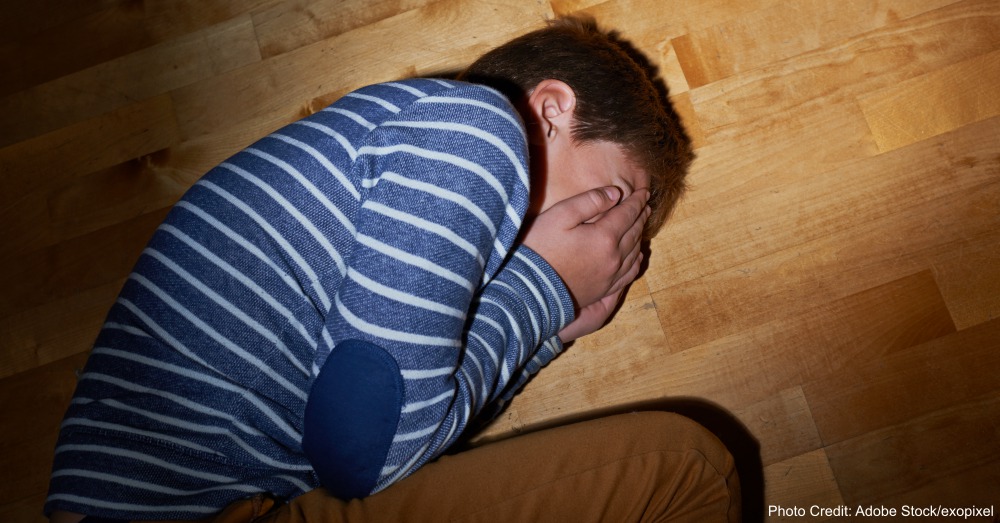 This is not to say your child is definitely being abused by someone in his or her social circles. It is to say that there’s a risk of it happening.

Here’s what you need to know.

What are the Types of Abuse and Their Signs?

There are four types of abuse that are punishable by law: physical abuse, emotional abuse, sexual abuse, and neglect. We’ll list the signs of each one (though it should be noted that they are not exhaustive lists).

You may notice that some of the signs resemble common autism symptoms. Here’s the key thing to keep in mind: watch for changes. Is the child doing/experiencing something that they never have before? Are some of their behavioral issues/physical issues increasing in frequency? Do these things defy other explanations like plain old stress or sickness? That, coupled with other signs, may indicate an ASD child is being abused. 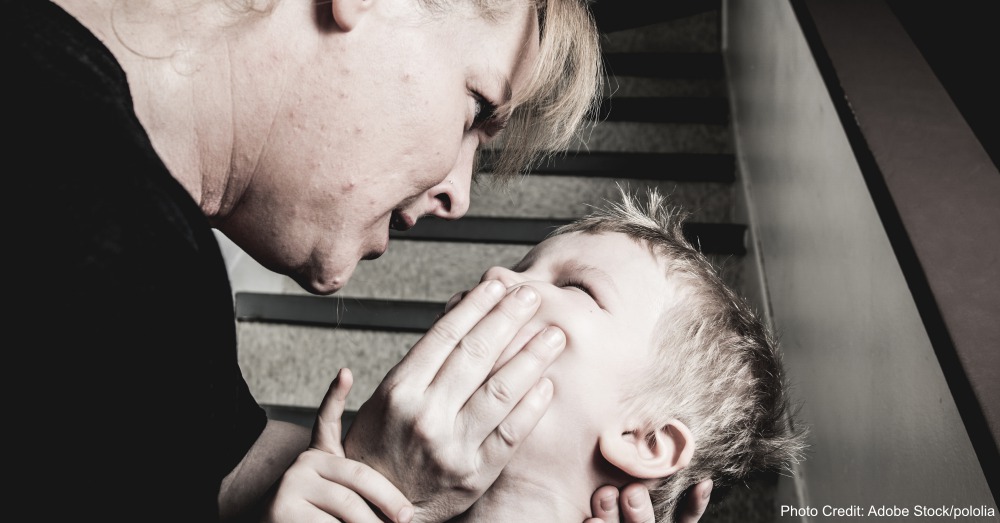 Physical abuse is when someone harms another person through hitting, punching, kicking, burning, slapping, and more. In the United States, it is not considered child abuse to make use of disciplinary spanking; however, if it is extreme, leaving marks such as bruises, it is abuse in the majority of states and can be reported as such.

Signs of physical abuse include

Emotional abuse leaves invisible scars on the victim. It is a verbal abasement of a person, making them feel small, insignificant, inherently bad, and worthless. It cuts at the very essence of who a person is. Alternatively, it can also be silent and cold, withholding love from a child who desperately needs it, or it can be made up of threats to the child or something they love (e.g. hurting a pet or destroying a prized possession).

Signs of emotional abuse include

Sexual abuse is any sort of sexual interaction with a minor. Fondling, touching, any type of sex, and child pornography (whether making, selling/sharing, or consuming it) all fall under this category.

Signs of sexual abuse include 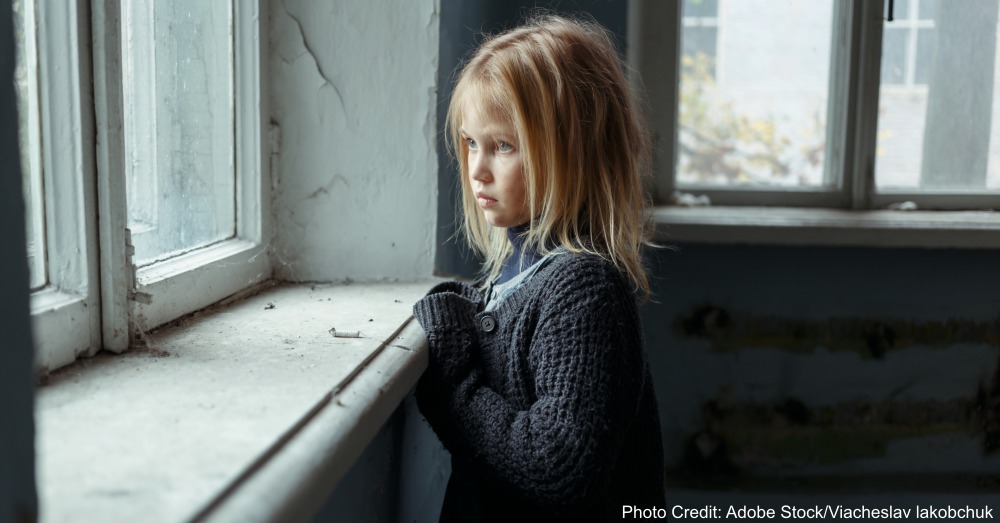 Neglect is when a caregiver can, but does not provide a child with what they need—food, water, hygiene, medical care, education, and shelter. This type of child abuse is the most common and also the deadliest.

Abandonment—depriving a child of any sort of caregiver—also falls under this category.

Signs of neglect include

How Do I Respond if I Suspect Abuse?

If you suspect that your child or someone else’s child is being abused, it’s important that you report it to the proper authorities, whether 911 or your state’s Child Protective Services (CPS). For advice and support, you can also contact the National Child Abuse Hotline, Childhelp®. This toll-free service is available 24/7.

Making the call may seem like a big measure. Remember that you are calling to report a suspicion, not a confirmation. Child Protective Services will be the ones responsible for investigating the situation further and evaluating if the suspicions are correct. 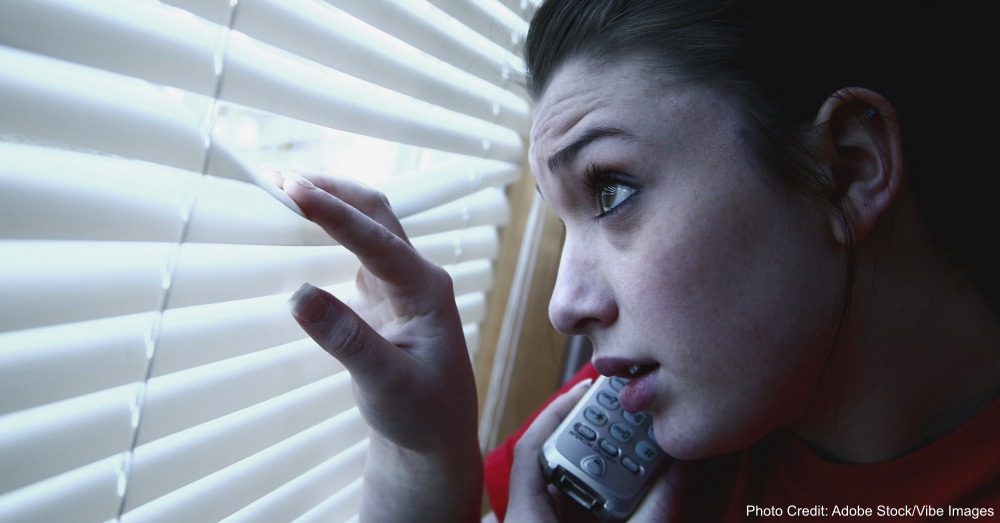 Meanwhile, keep your child away from the suspected abuser, be it a caretaker, relative, or family friend.

How Do I Prevent Abuse?