Jenny McLaughlan, 41, is the mom and entrepreneur behind the fascinating product known as Gumigem, a safe, non-toxic chewable jewelry line originally designed for teething babies and toddlers but later adapted for older children with autism who self-stimulate, or “stim,” through chewing on non-food objects.

The new autism-specific products, known as Chewigems, are resistant to breaking down so that they could not poison a child or obstruct his or her throat. They are also subtle enough to be taken out in public without causing many raised eyebrows. 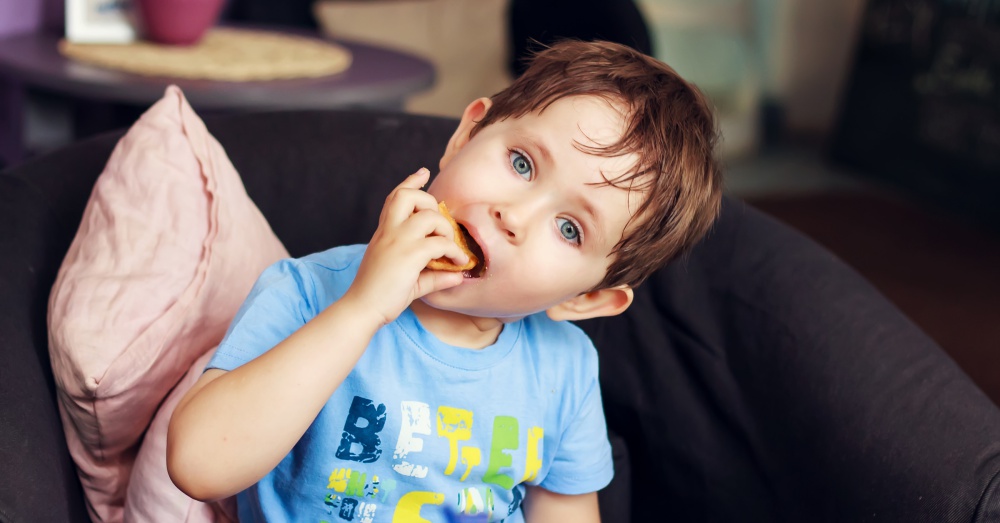 McLaughlan hit a road block with her products, however, when she learned that some schools do not allow their students to wear jewelry.

It is important that children who stim by chewing have a safe outlet for the activity. Chewing on random objects can be dangerous, and, in public, it can often make kids the subject of bullying from other children. They get called babies or criticized for doing something other children may label as gross. The discrete chewable jewelry was the perfect way for kids with autism to stim without ridicule, so McLaughlan knew she was going to have to invent something just as inconspicuous that kids could take to school.

Her answer was stationery. With the help of the National Autistic Society, she developed a chewable stationery kit specifically meant to be discreet enough to carry around in schools without causing the student to be bullied or asked to leave it behind when attending class. 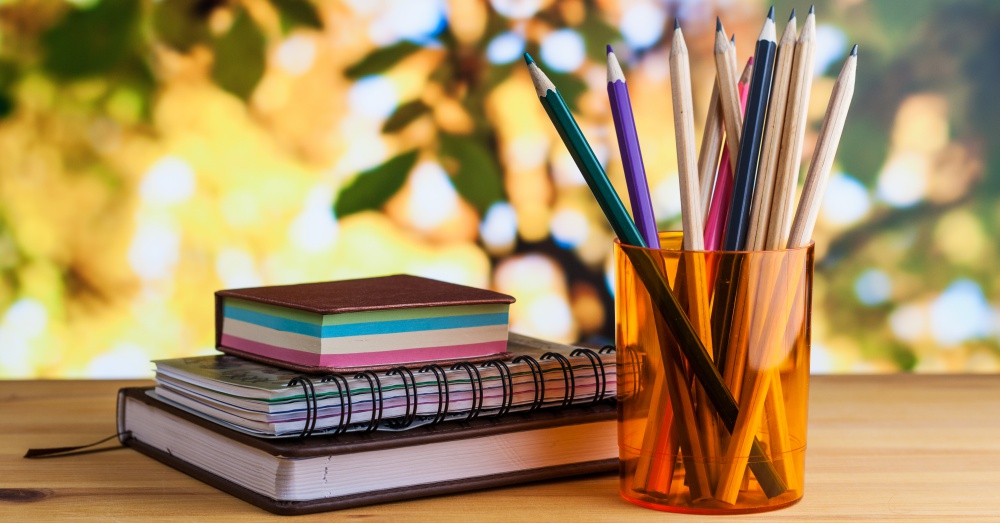 While many schools have made leaps and bounds toward making class time more autism-friendly, we still have a long way to go. With any luck, discreet and safe chewable items like McLaughlan’s stationery kit will improve the lives of children with autism while we work toward better laws and school policies.