12-year-old Alana Habergham-Rice, from Sheffield, has been baking since she was just six years old. She is on the autism spectrum and finds that baking helps soothe her anxiety when life is just a little too overwhelming. In fact, baking has become particularly important to her since she was diagnosed with autism. But what she’s done with her natural talent as she’s continued baking is what’s truly special.

Alana’s family has supported her in her hobby and even helped her start Alana’s Caring Cakes as a way to use her baking to do good in the world. Alana’s fans can nominate people they think are struggling and deserve a treat, and she’ll choose several people per month and bake them a cake. Alana’s mother, Rachel Habergham, delivers the cakes within a 20-mile radius of their home. 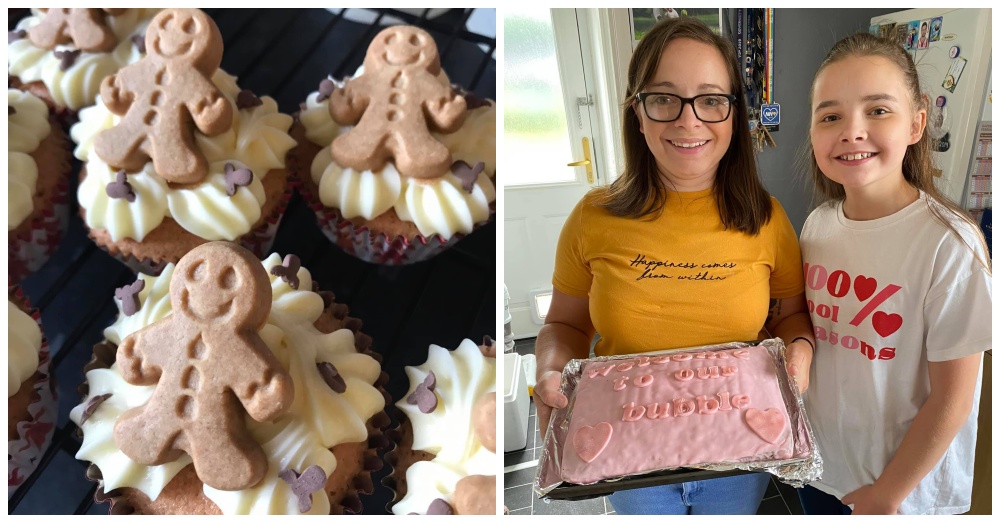 “The people Alana chooses to bake for often have illnesses or are carers,” said Rachel. “But she’s also baked for doctors, a vicar, teachers, and helpful shop workers.”

Since starting her project, Alana has raised more than £5,000 in donations for charity. Recently, Alana has been raising money for Sheffield Hospital Charity, as well as treatment for Daisy, her friend from school who has cerebral palsy. 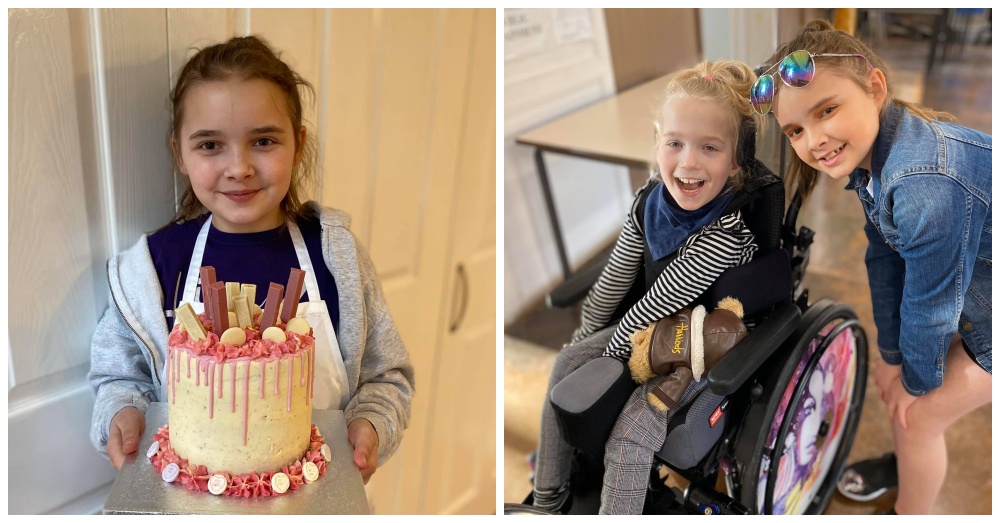 Earlier this year, Alana won a Diana Award, which is named after Diana, Princess of Wales. The Diana Awards were launched in 1999 and are given to people who are “change makers for their generation.” 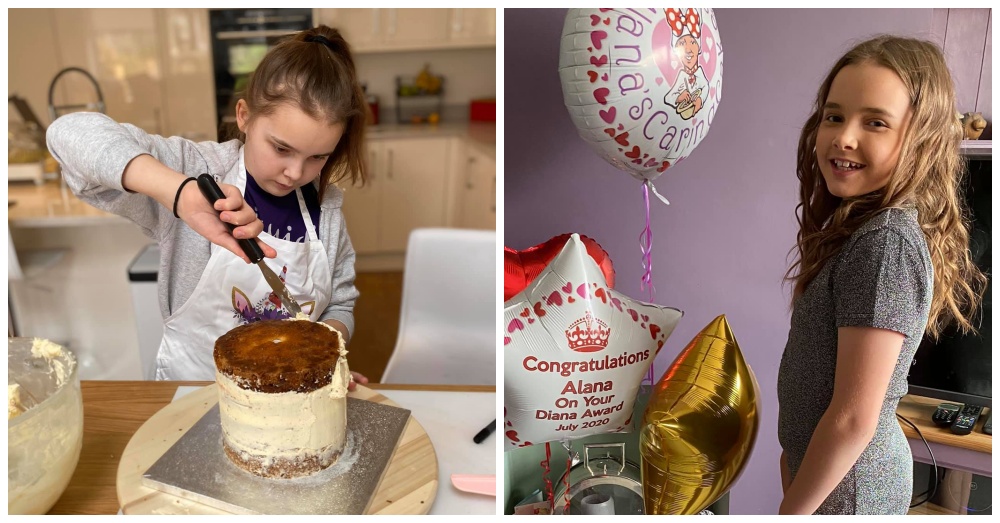 Alana first began baking using her great-grandmother’s Be-Ro recipe book. She’s used those recipes to cheer up others, and now she’s even writing her own book in the same style so other people can learn and use her original recipes.

“It’s not about the money, it’s about the happiness it brings people,” Alana said. “I want to always bake for people as a hobby, because I don’t do it for money.”

We’re so proud of your baking skills and your generous spirit, Alana! Keep doing the things that make you and others feel good!

Mom Starts Bakery to Help Son and Others with Autism Fulfill Dreams: Click “Next” below!