The World Health Organization (WHO) announced that cannabidiol (CBD), a compound found in marijuana, is nonaddictive and nontoxic and should not be considered a “scheduled drug,” meaning that it is not likely to be abused and is not illegal to manufacture or distribute. Therefore, the WHO has declared it should not be internationally treated as a controlled substance.

This is a big step for the health world, where marijuana in all its many forms has been highly debated, both for its potential dangers and for its potential benefits. Part of the trouble comes from the fact that all types and parts of marijuana, including medically used CBD, are classified by the United States in the same general “marijuana” category as the addictive plant that causes a “high” and is used for recreational purposes. Although several states have legalized medical marijuana use, it remains illegal at the federal level. The Drug Enforcement Administration, therefore, is highly unlikely to approve the research on CBD that might prove how beneficial and safe it is. 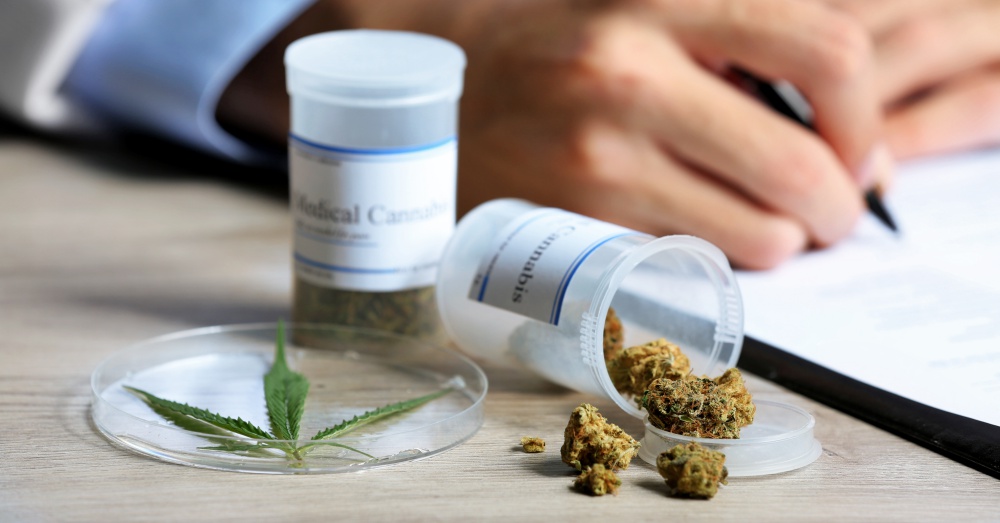 Marijuana has been touted as a miracle medication for a variety of diseases and disorders, including Alzheimer’s disease, mental illness, cancers, diabetes, chronic pain, certain autism-related behaviors (i.e. self-harming), epilepsy, and countless other ailments. The WHO has stated that, based on animal and human studies, CBD can be used to treat seizures, epilepsy, and “related conditions,” and the organization is planning to take a more extensive look into the research on CBD’s affect on cancer and Alzheimer’s disease in 2018.

Of course, it’s important to be aware that cannabis comes in many forms, not all of which have the same properties and uses, and not all of which are safe for medical use. THC, the psychoactive element in marijuana, is addictive and can have ill effects on the mind and body, so only marijuana with very low levels of THC are appropriate for medical purposes. CBD that comes from industrial hemp, for example, contains less than 0.3 percent THC and has no addictive or psychoactive properties.

“In an animal drug discrimination model, CBD failed to substitute for THC. In humans, CBD exhibits no effects indicative of any abuse or dependence potential,” the WHO’s report reads. “To date, there is no evidence of recreational use of CBD or any public health-related problems associated with the use of pure CBD.”

Those who are interested in trying medical marijuana for a health issue are urged to do their research and seek out a licensed distributor for assistance in finding a safe and pure CBD product.