Autism and Catatonia: What You Need to Know

Catatonia is a neuropsychiatric condition that affects a person’s behavior and motor skills, resulting in unresponsiveness, even when a person appears to be awake and capable of responding. Read below to learn more about this condition and its relationship to autism.

The exact cause of catatonia is unknown, but infection, severe vitamin deficiency, toxins, and trauma are all factors experts believe may play a role. Catatonia can be related to another medical condition or a mental disorder, such as autism or schizophrenia, or its cause may be unspecified. But no matter the cause, the results are more or less the same.

There are many symptoms of catatonia, which generally appears in short episodes rather than all the time. Some of these symptoms include stupor, rigidity of posture, little or no verbal communication, agitation, grimacing, odd or repetitive movements, the repetition of others’ words (echolalia), and the repetition of others’ gestures (echopraxia). People with catatonia may also have “waxy flexibility,” meaning their limbs will stay in whatever position someone else puts them in. At least three of these symptoms must be present for a catatonia diagnosis to be made. 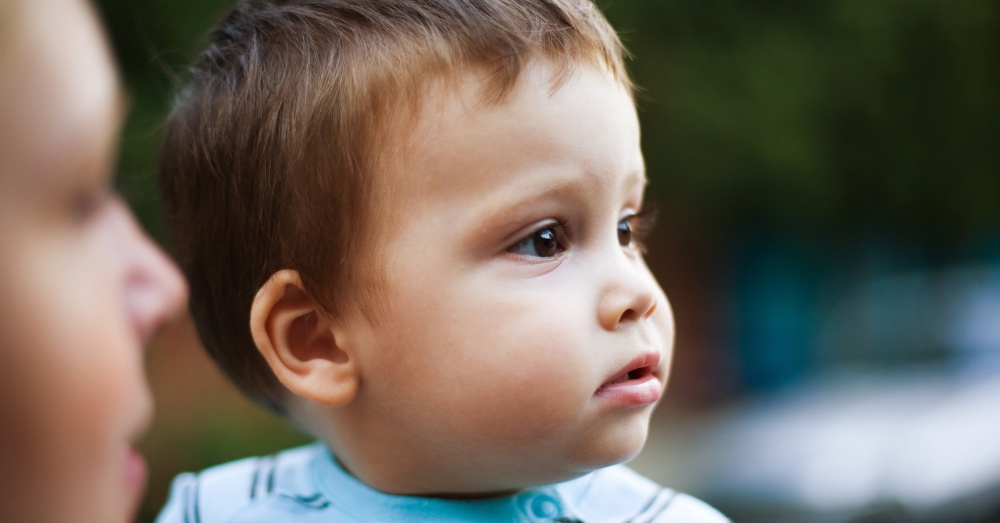 In a 2000 study, 17 percent of adolescents with autism were also found to have autism-related catatonia in a clinical assessment. The authors note, however, that “the prevalence rate of catatonia was based on referrals to a specialist clinic and is likely to be higher than that for a total population.” Other studies have reported the percentage of people with autism who also have catatonia at anywhere from 12 to 18 percent. And most researchers suspect there are far more undiagnosed cases that aren’t factored into that number. But it’s clear, no matter which study you’re looking at, that there is some link between autism and catatonia. 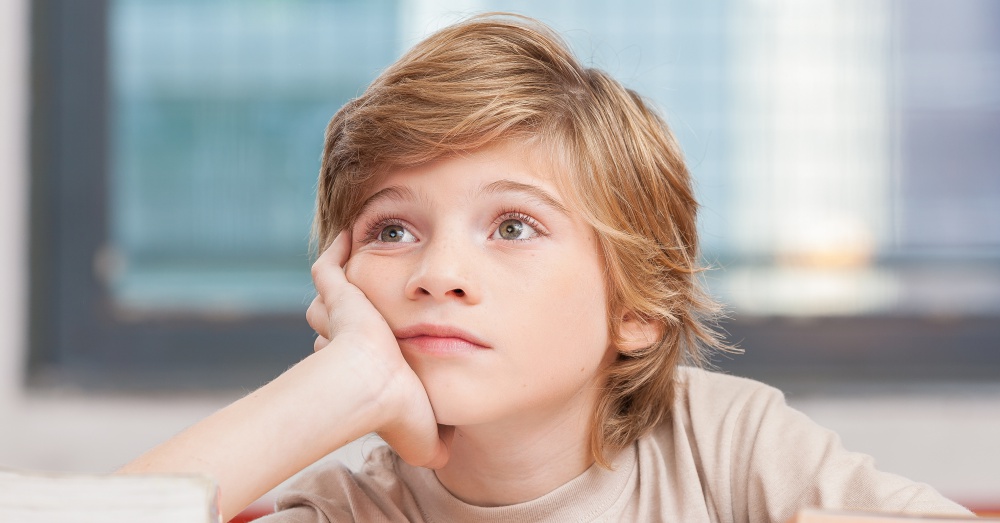 Some characteristics of autism, such as limited verbal communication and failure to respond when spoken to, can be misread as signs of catatonia, but catatonia is generally marked by a noticeable change in behavior and occurs during adolescence rather than childhood. It also has a greater tendency to appear in episodes rather than as a characteristic of the child’s general behavior.

It is common for a child who exhibits “lesser” forms of the unresponsive behaviors associated with catatonia to develop more pronounced and episodic ones at a later age. Most people go through a period of disturbed, aggressive, or obsessive-compulsive behavior immediately preceding the onset of catatonia. It is believed that trauma and stress may contribute to catatonia in people with autism.

Catatonia has been treated with everything from antidepressants and antipsychotic medications (with extreme caution) to muscle relaxers. Controversial treatments such as electroconvulsive therapy and NMDA antagonists have also been used, as well as brain stimulation therapy. Treatment varies between patients, often depending on their co-existing conditions and the perceived causes of the disorder, and sometimes simple environmental changes are enough to calm the symptoms.

Talk to your doctor if you believe your child is beginning to exhibit signs of catatonia, and ask what your treatment options are. It is likely a good idea to have a psychological examination done before deciding on a course of action. There is currently no cure for catatonia, but it is very treatable in many cases, and changes in environment and care routines can be of significant help.