Two caregivers at a special needs home in Tyler, Texas, have been arrested after video footage surfaced showing them physically abusing a teenage boy with nonverbal autism.

The caregivers in question are 24-year-old Bubacarr Ceesay and 23-year-old Auston Kile Reed. They can be seen on the video physically beating the teenager, who, in addition to nonverbal autism, also has multiple other disabilities and disorders. He needs constant supervision and can do very little without help.

Needless to say, the teenage boy’s family is shocked to find out about the extent of the abuse going on at his care home. The cameras that captured the abuse were set up in the boy’s room by father, who wanted to make sure he was doing well at the home. What he found when he recovered the tapes, however, was heartwrenching. 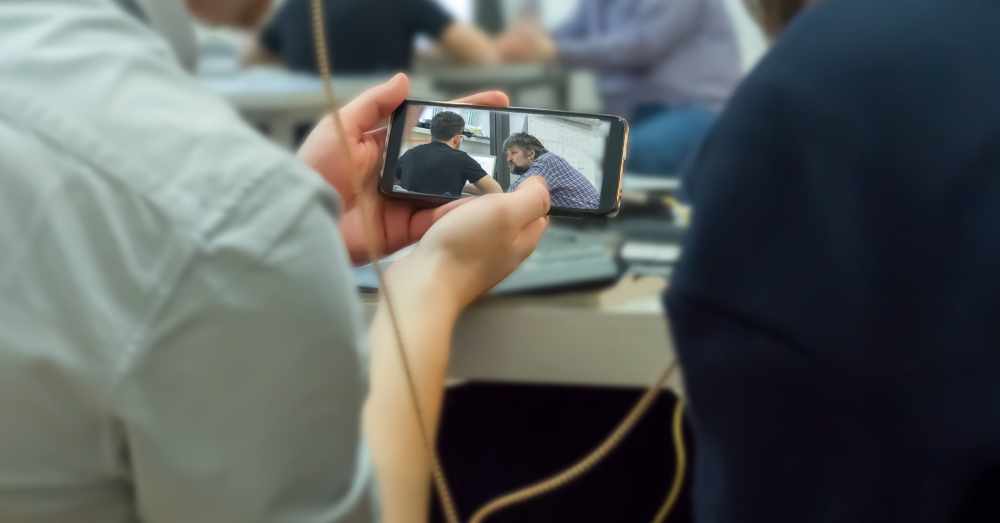 In one part of the video, Reed was seen yelling at the teenager, who was trying to change his clothes, to take off his shoes. When the boy started to pull down his pants before taking the shoes off, the man hit him. On another occasion, Reed saw that the teen had soiled his adult diaper and hit him, snapping his head back.

Ceesay was filmed a few days later hitting the teenager with a shoe several times to wake him up. Even after the boy woke up and sat up, Ceesay continued to hit him a couple more times in the back of the head. 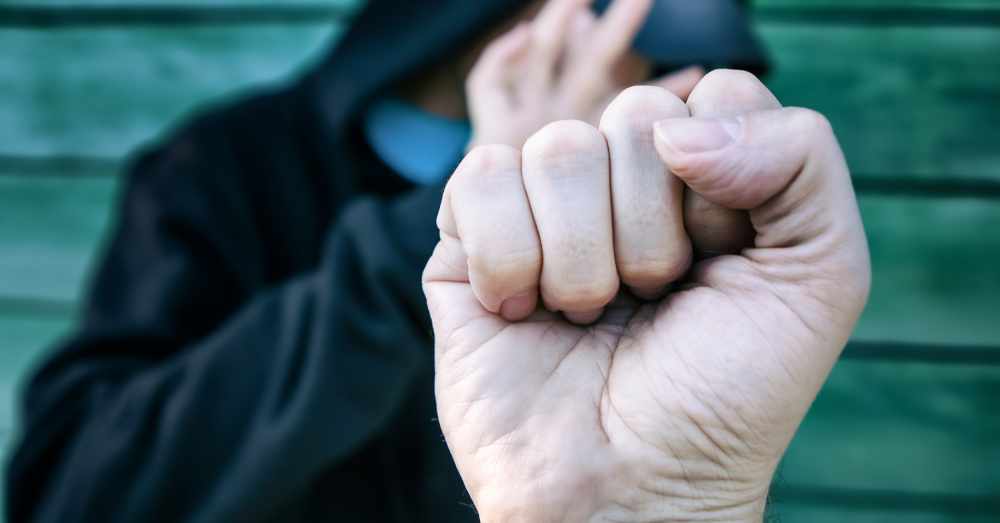 The father quickly turned the footage over to police, who investigated the crime before arresting Ceesay and Reed. The pair of caregivers was charged on Tuesday with injuring a disabled person and causing reckless serious bodily injury. They both initially denied their crimes in separate interviews but later admitted guilt after being presented with the video footage. 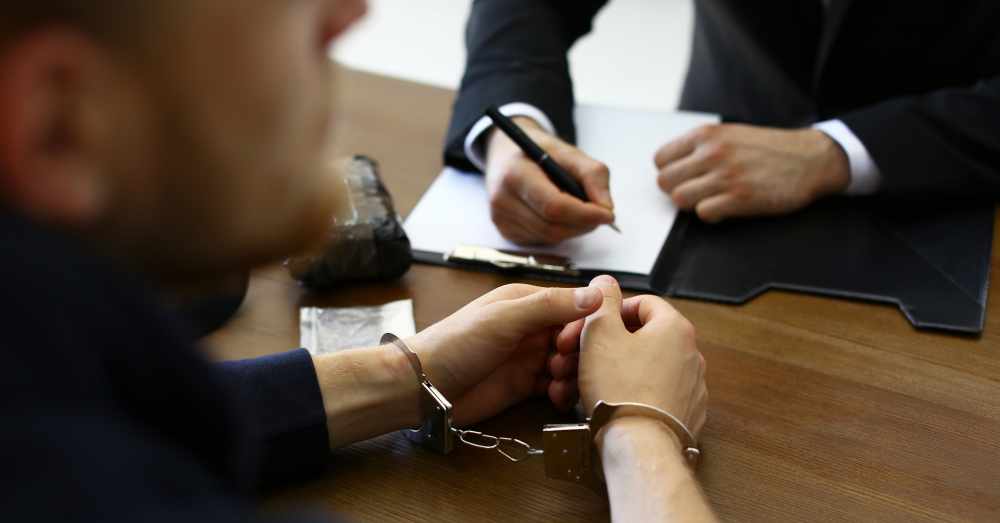 Reed and Ceesay have been incarcerated in Smith County Jail on two $100,000 bonds and one $100,000 bond respectively. May justice be served.