Little London was a sweet little boy who loved fuzzy stuffed animals. He was just six years old when his mother threw him off a bridge to his death.

Alex Spourdalakis was also killed by his mother and godmother. They first tried to poison him with sleeping pills, but when that didn’t work, his mother grabbed a knife and stabbed the boy in the chest four times and slit his wrist. He was a smart 14-year-old who loved balloons and the color yellow.

In an elaborate murder-suicide, an entire family of four was killed through airborne gas. One of the children, Martin, was 10 years old. The daughter, Elisa, was age 11.

What did all of these children have in common? They were all on the autism spectrum.

It is an abhorrent tragedy that stories like these happen—even more so that they are as common as they are. Some statistics estimate that a child, teen, or adult with a disability is killed by a caregiver at least once per week. 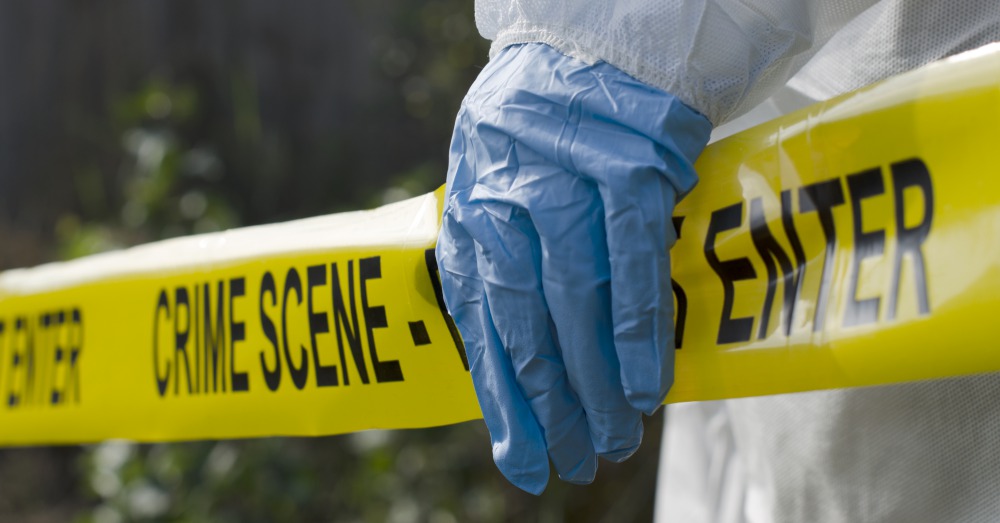 The Difference Between Neurotypical and Neurodivergent Victims

When children are killed by parents or caregivers, society’s response is visceral. The murderer needs to be locked up for life, they say. The actions were utterly disgusting, and the killer needs to pay the price for what they did. Society is unequivocally hostile toward the murderer.

However, society’s views often shift a little when autism or disability comes into the picture. The response of news reporters, judicial bodies, and the general public is sympathy toward the person who committed the crime. The narrative changes from “cold-blooded murderer” to “loving parent who suffered and snapped under the burden of caregiving” or sometimes even “doting caregiver who killed because the other options were too unbearable.” The term “mercy killing” is, surprisingly, commonly used. Those who are convicted often face less severe sentences.

And strangely enough, the victim’s narrative tends to be the unflattering one. They were too much to handle, requiring 24/7 care. They were a burden on their families. They were cognitively impaired. They were violent. They had to be restrained at times.

The murder of an autistic person is still seen as a tragedy, of course. Society will never celebrate the death of an innocent person. But the act of killing them is somewhat dismissed—not seen as right, necessarily, but perhaps more permissible than in other situations. Conversations about the desperate need for disability support arise, and the public agrees not to judge the murderer because they haven’t been in their shoes.

This mindset of ours needs to change.

Living with autism can be challenging—there is no doubt about that. 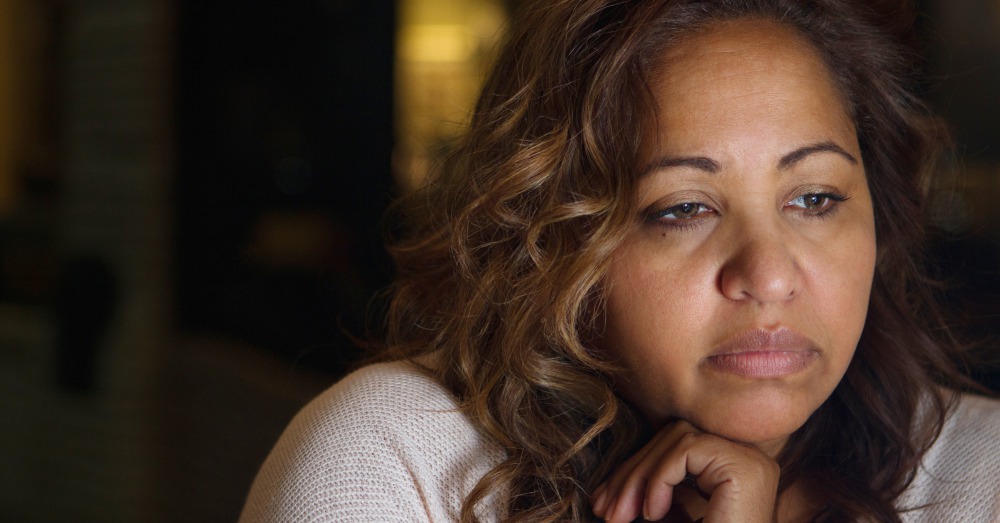 However, that will never be an excuse to take someone’s life. And suggesting that it could be understandable? Well, I think The Autistic Self Advocacy Network said it best:

“When we say every parent of a disabled child has had moments like this or walk a mile in our shoes or the system failed everyone or but you have to understand how hard it is, we are excusing a parent murdering their child. It does not matter how many times we say not that I would ever condone this: if we attempt to make a parent murdering their child understandable, if we ever attempt to position it as a comprehensible or inevitable or normal thing, if we take and normalize the perspective and the side of abusers and murderers, we are minimizing and excusing this act. Doing so puts the lives of disabled people everywhere in danger.”

The caregivers who murdered their autistic children did something unequivocally wrong. Inexcusably wrong.

Those kids were people. They had souls and hearts that thrummed with life. They smiled and laughed. They had joy and likes and dislikes. They should have had futures. They deserved to live their lives and enjoy all of the world’s beauty. 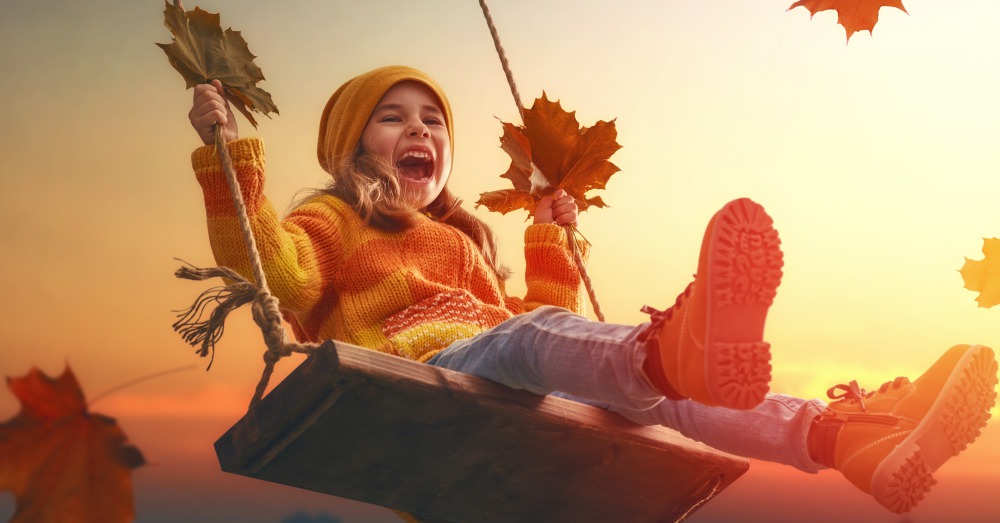 It is a tragedy that these kids are no longer with us. And it is deplorable that this is because the people they trusted to care for them murdered them.

There is no moral gray here. Murder of an innocent person—regardless of their condition—is wrong.

The Problem with Talking About Support

When a child with autism is murdered, a lot of times people talk about the need for parental support, respite care, and the like so that things like this don’t happen again.

They are absolutely right. We are in desperate need of greater support for the autism community. Autism is hard, and those who live with it do not get nearly enough help. We need to have these conversations. We need to make time for this kind of advocacy.

But that time is not now. 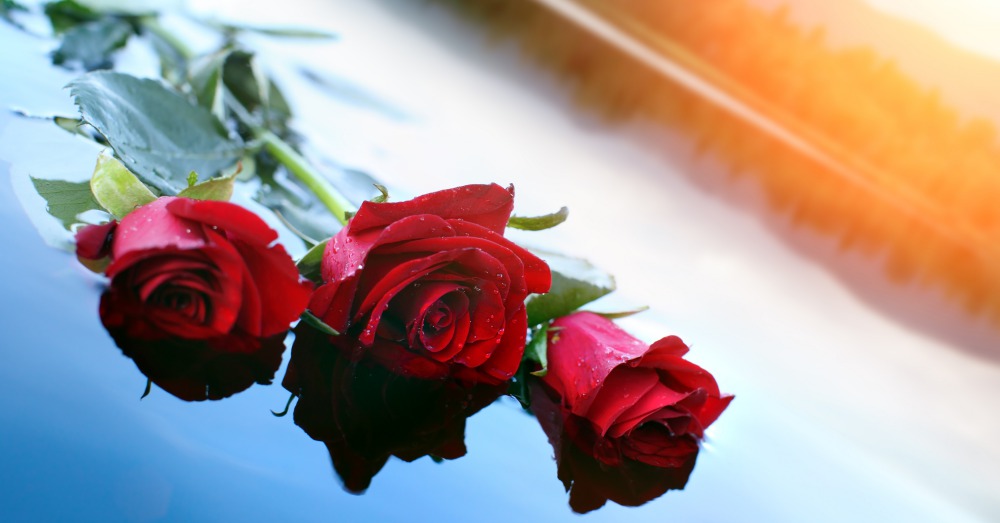 Why? Well, for one thing, it excuses away the criminal actions of the killer. Additionally, lack of support is oftentimes not even the reason why autistic people are murdered.

In many cases of filicide, parents had access to support. Gigi Jordan, who killed her young son, was loaded with money. Alex’s mom was offered a range of support from the Illinois Department of Children and Family Services—“from respite to psychological counseling”—but she didn’t want it. Kelli Stapelton, who attempted but didn’t succeed in killing her daughter, was provided with a huge amount of services. Karen McCarron’s late daughter went to a private school in North Carolina; yet her mom killed her, too. The family of Elisa and Martin, the siblings I mentioned earlier, was just about to start receiving more supports when the murder-suicide took place.

And obviously, plenty of families without support would never even think about harming their children, much less do it. While services are desperately, uncontestedly needed, reacting with murder is simply not normal.

Autism Is Not A Tragedy

Disability advocates believe murder cases like these have much more to do with our negative stance toward autism and special needs than they do with lack of support and services.

We can’t deny the negativity surrounding our narratives of autism. The “thief in the night” that “steals” an otherwise normal child. The idea that those with the disorder are mere shadows of people. The unending focus on the “burden” autistic people are. 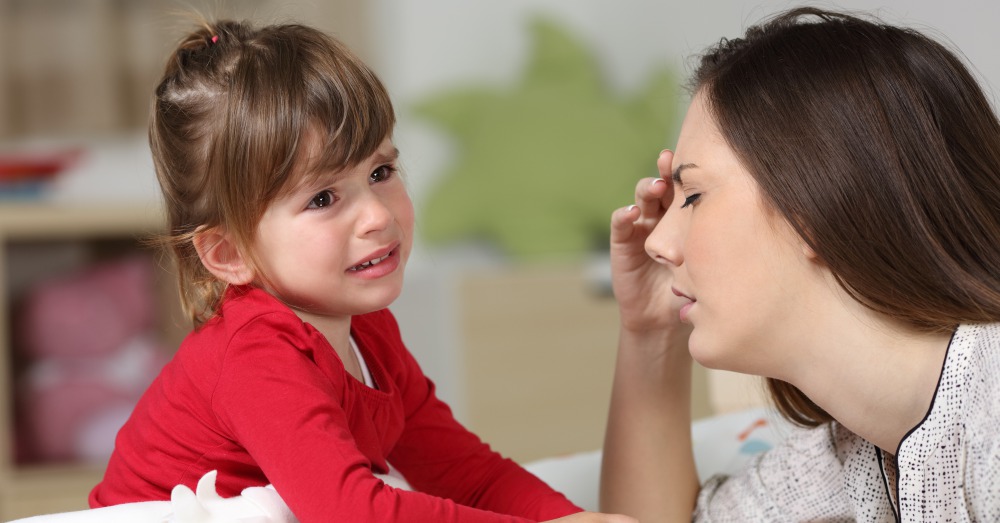 These narratives are false. Autistic people are people in full, not in part. Their neurotype is inseparable from their personhood—it is a part of them. And while autism itself may be very difficult, those who have it are a gift—they offer us perspectives on our world that we would never have, were it not for them.

So really, the murder of people on the spectrum seems to highlight our need for acceptance—not just among society and those who are unaffected, but among caregivers, too. We need to change our narratives of autism—from one that is filled with gloom and doom to one that is realistic about challenges yet also affirms people on the spectrum. Autism is not a tragedy; ignorance and discrimination toward those who have it is.

If you ever have the urge to harm yourself or someone else—on the spectrum or off the spectrum, and for any reason at all whatsoever…

Please seek help as soon as possible. Same thing applies if someone you know is feeling this way. Depending on how severe those feelings and urges are, you may need to seek outpatient therapy or inpatient hospitalization, or perhaps even call 911.