Sensory overload is a common component of autism, and autistic individuals who experience it often need a quiet, calm place to collect themselves. For 8-year-old Jayarna from Tasmania, her classroom provided her a space to do just that, and then, without explanation, replaced it with a puzzling alternative.

She used to have a sensory tent available to her within the classroom that she could utilize when she needed. However, it was recently replaced with an open cardboard border next to a garbage bin.

So instead of a calming, enclosed area where the noise of the classroom is dulled and her senses can take a break, her school has given her an open area where other students can clearly see her. 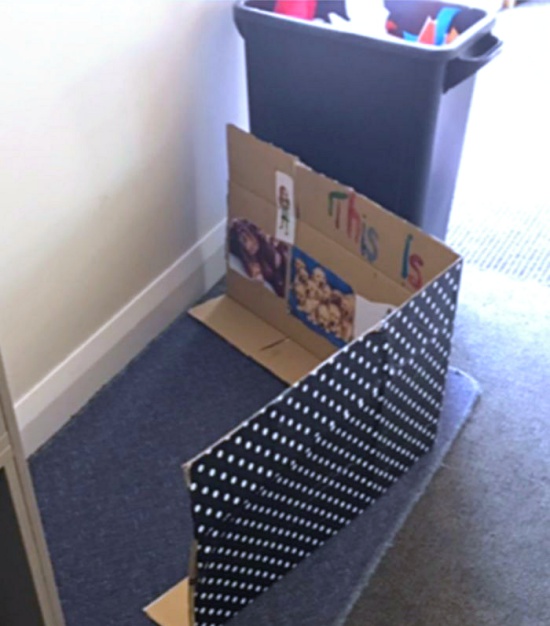 Jayarna has autism, and learns in a classroom with her peers. The students have begun teasing her when she goes to the cardboard box, and have dubbed her new area the “dog box.”

She is concerned about the training teachers have to undergo, and if it’s enough. 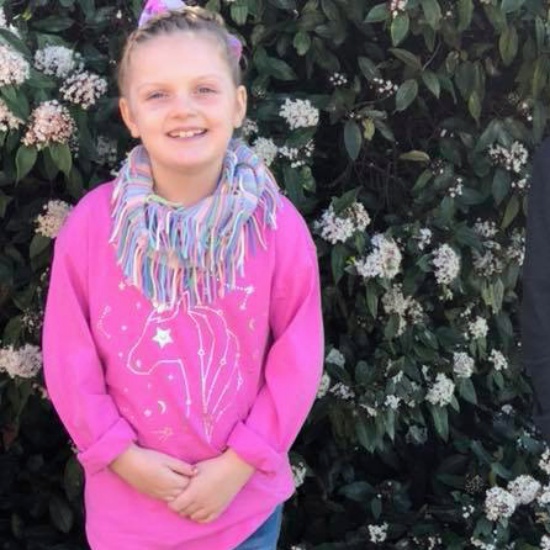 Since the box has been put in place, Jayarna has been suspended and pulled out of the classroom multiple times due to her behavior. While behavioral issues can certainly distract other students and needs to be managed for the sake of the whole classroom, the poor excuse for a sensory-free area is clearly contributing to Jayarna’s behavior. Using a cardboard box is not addressing her needs in an effective way at all.

Kristen Desmond, a spokeswoman from a disability advocacy group called Tasmanian Disability Education Reform Lobby was at a loss for why the school thought it was a viable option.

“That space is not calming, it’s still in the classroom and it’s in full view of everybody, so I’m not sure how the school came to the conclusion that that was an appropriate place,” Desmond said. 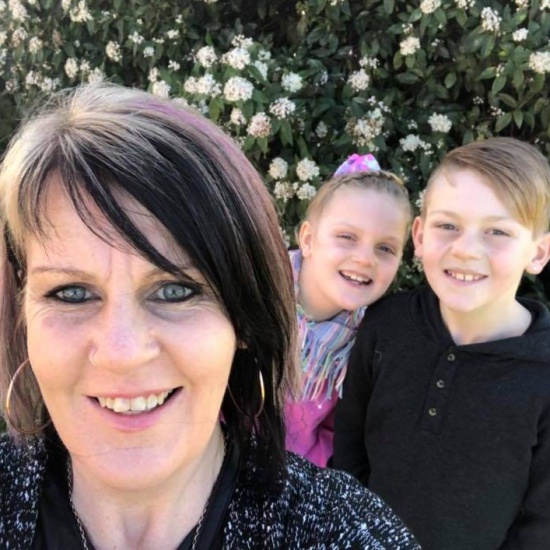 Desmond was disappointed with the how the school handled Jayarna’s situation, and said Education Minister Jeremy Rockliff needed to step in.

According to both Rockliff and the Education Department, the situation has been investigated. The school had completed a functional behavioral assessment to create a behavior management plan for Jayarna, and extra assistance as well as a teacher’s aide were made available.

Boy with Autism Was Banned from His School Photo. Now He’s a Model for Popular Brands: Click “Next” below!