Rising Tide Car Wash Has 83 Employees on the Autism Spectrum

When John D’Eri and his son Thomas started the Rising Tide Car Wash, they were doing it for D’Eri’s other son, Thomas’s brother, who is on the autism spectrum. They wanted Andrew to have a place where he could work and earn a living that he could be proud of.

A car wash, D’Eri decided, was the perfect idea, because people on the spectrum thrive on structure and often enjoy doing things in the same way over and over again. At a car wash, the actions are often repetitive, but that works well for an employee who doesn’t like much change.

Rising Tide Car Wash, located in Parkland, Florida, has taken off since it started, and D’Eri now owns a second location in Margate, Florida. He employs a total of 83 people on the spectrum, who make up 90% of the workforce at Rising Tide. The business sees about 825 cars a day—plenty to keep all those employees busy. 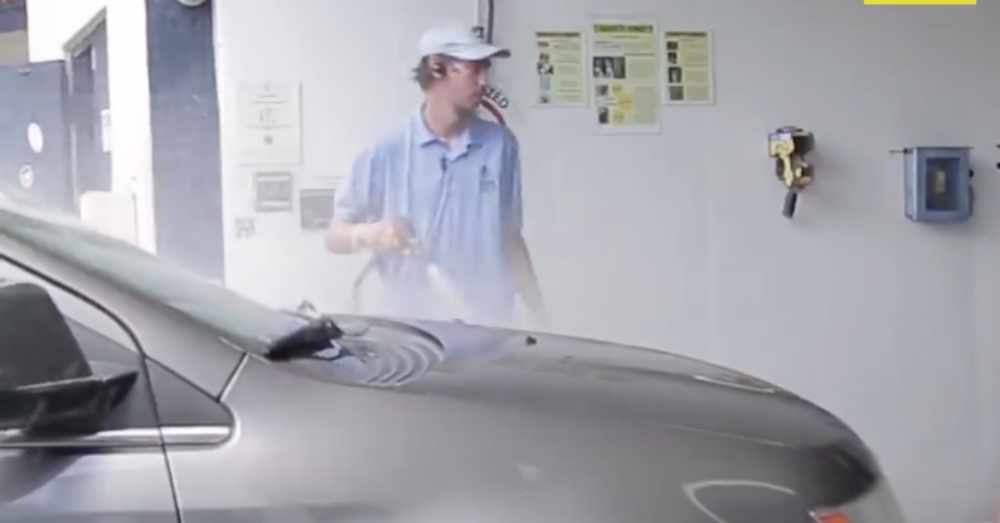 D’Eri also knows that employees with autism tend to be very loyal and dedicated to their jobs. He sees a less-than-average turnover rate of about 8 percent annually, which keeps him from having to hire new people all the time. It’s great to have happy employees who enjoy sticking around and coming to work every day. 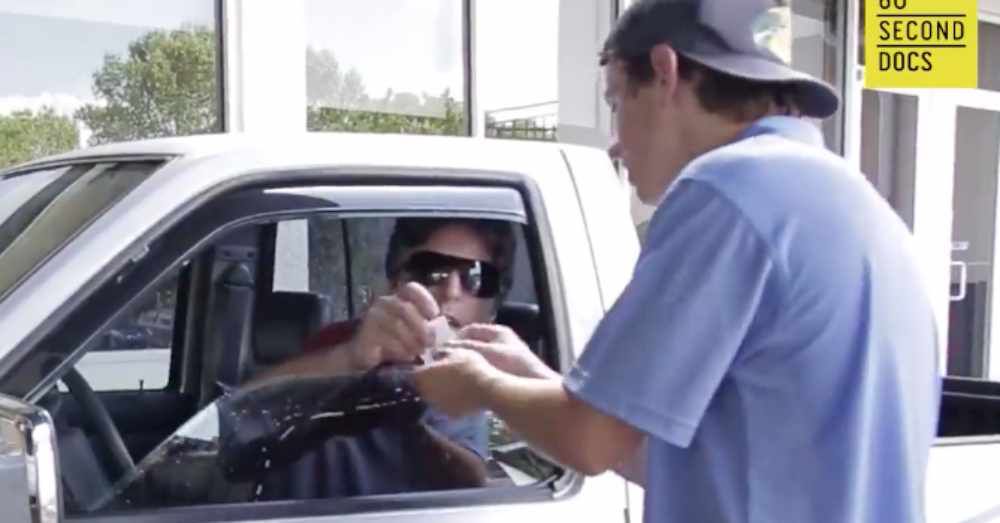 But one of the greatest things about D’Eri’s business is that most of his employees with autism work directly with the public, which helps decrease stereotypes and discrimination and opens people’s minds to the possibility of hiring someone with autism, not out of pity but because the person has real skills and would be great at the job. 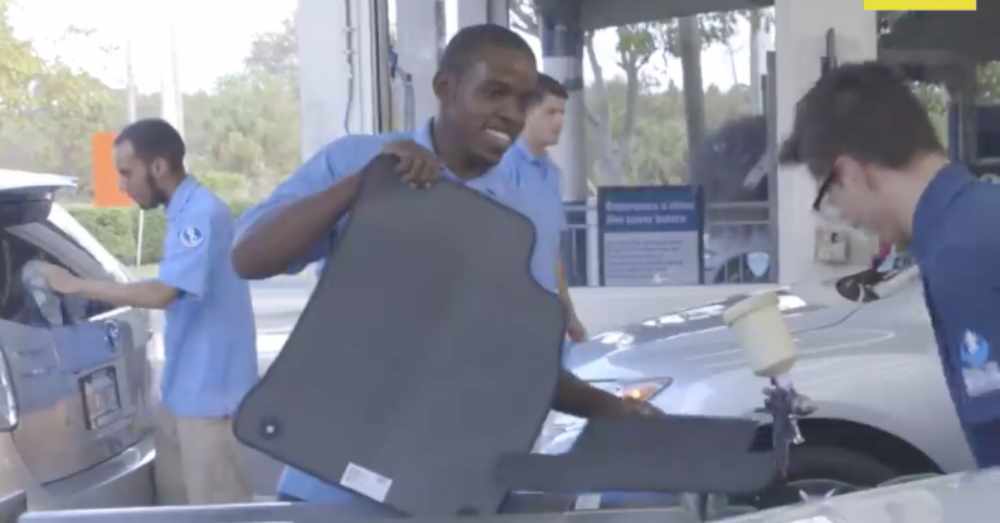 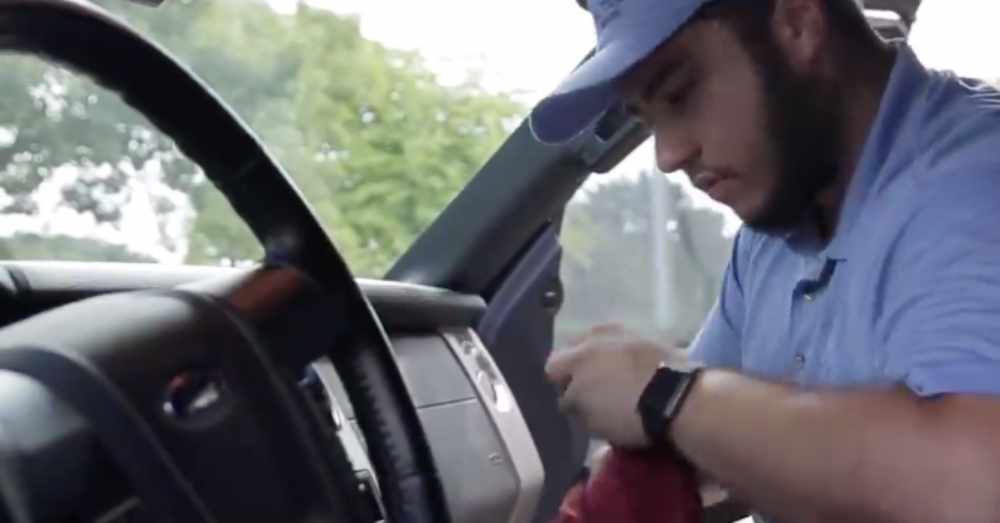 “If we come up with that, then parents will say ‘I’ll try it,'” D’Eri says. “The best thing about Rising Tide’s success is that it is a success story. It provides hope.” 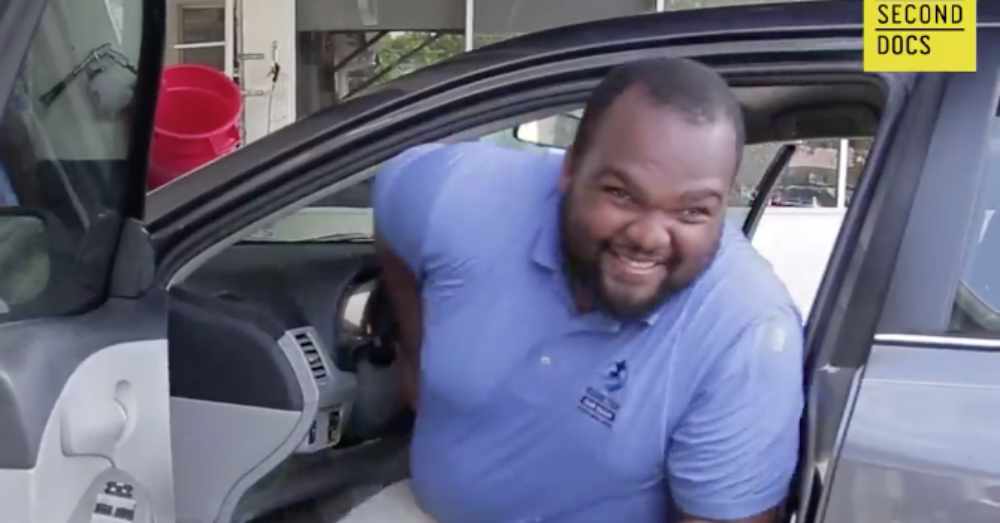 Rising Tide has now risen to become one of the largest employers of people on the autism spectrum in the United States. D’Eri hopes that the business serves as an example as to the real value of hiring people with autism.

Check out the video below to see the cheerful employees of Rising Tide enjoying their jobs and hear from D’Eri on what makes it all work.

5-Year-Old With Autism LOVES Going To The Car Wash… So Staff Made Him Honorary Manager: Click “Next” below!