For many autistic individuals, going to get a haircut can be a trying ordeal. The sound of the clippers, the feeling of someone touching your hair…for people with sensory sensitivities, it can be too much.

However, that’s typically not the case for Cork, Ireland, resident Evan O’Dwyer. That may come as a surprise, considering that he has very severe sensory sensitivities. In fact, his mother Deirdre says he hates being touched so much that she has to cut his nails and brush his teeth while he sleeps.

But the Irish teen is usually able to cope with getting his hair cut because he knows his barber, Donncha O’Connell, very well; O’Connell has been cutting his hair since Evan was a young boy. 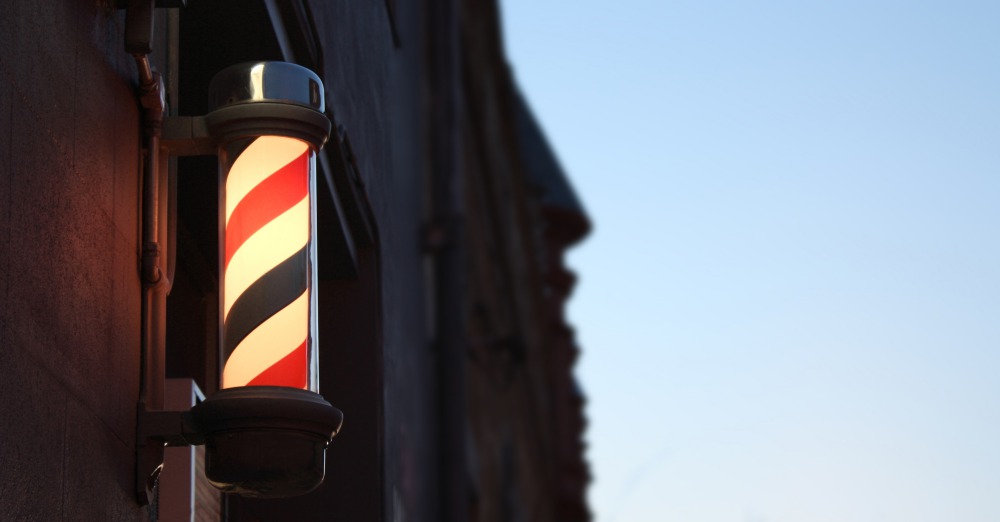 However, everyone has the occasional bad day, and Evan O’Dwyer is no exception. Right from the beginning of one haircutting session, when O’Connell turned on the clippers and his client leapt out of the chair, it was clear this was going to be a rough one.

They managed to get halfway through the haircut before Evan’s family realized it was time to call it quits. With the threat of a meltdown looming and half his hair finished, they ushered the 16-year-old out into the car, his safe space.

But that wasn’t the end; O’Connell offered to finish Evan’s haircut in the car.

So that’s exactly what he did. And with Evan in his happy place and his older brother there to soothe him, it turned out to be a success. 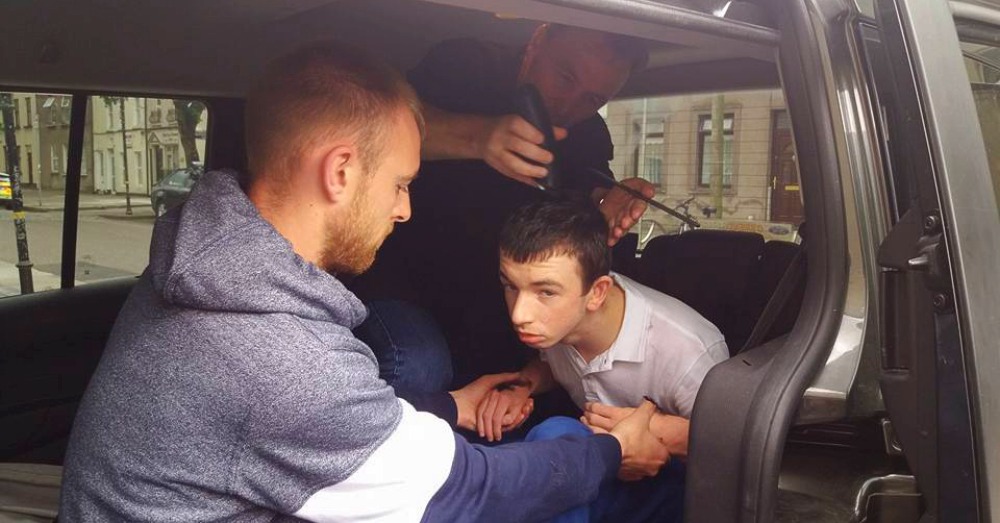 And it was an accommodating step that the O’Dwyer family was grateful for (Evan especially, I’m sure!). In fact, Deirdre took to Facebook with photos of the haircut and words commending O’Connell for what he did.

“It’s great when you have a brilliant barber and who totally understand autism [sic] and who will go to any lengths to make your child feel comfortable,” she remarked in the post that has gone viral.

This story just comes to show the power of accommodation—that with a few tweaks in the way we do things, we can make everyone—neurodivergent or not—comfortable and happy.

Tips for helping a person on the autism spectrum get a haircut: Click “Next” below!