Jackson Land can barely write a word without having somebody write it out for him to see first. But he’s graduating high school, thanks to his mom and some excellent educators who understand his disorder.

Jackson has autism. He’s a very visually oriented person and thinks in pictures rather than words, and that can make writing difficult. He’s one of the most eloquent and well-read students in his class, but he simply cannot think of how to write a word unless he sees it first. 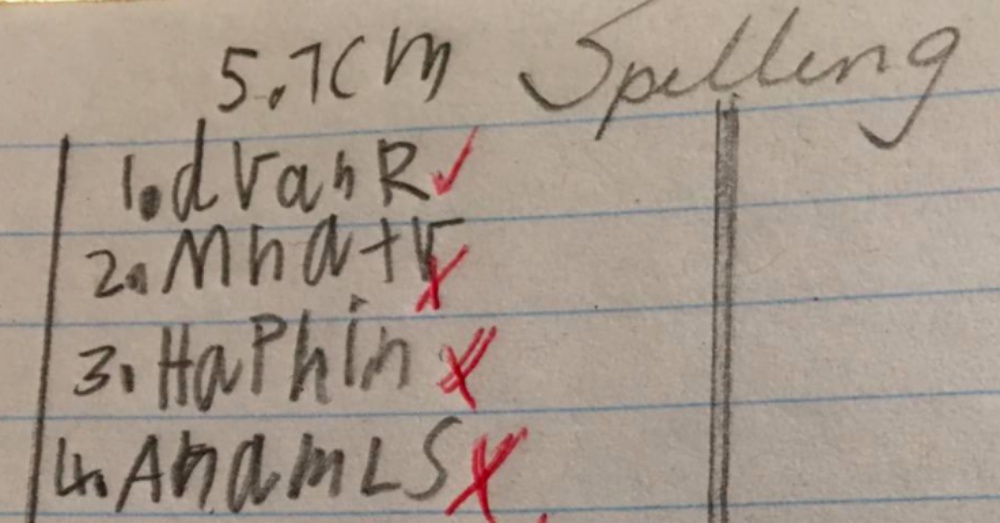 “I can remember things I see on TV, in movies, in comic books, but when it comes to words and what I’m supposed to remember for a spelling test, I would be lucky to remember one word,” Jackson says. 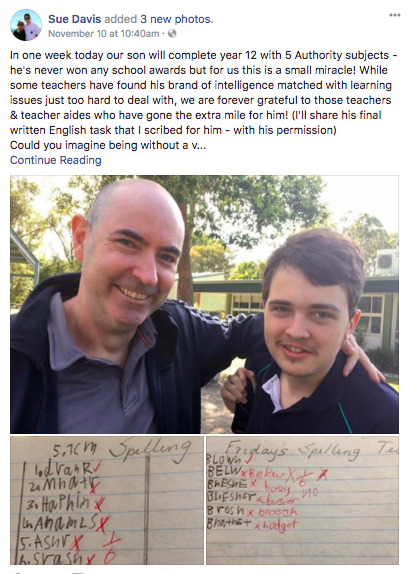 He’s been through extensive testing and a plethora of different therapies, but nothing has helped him get a grasp on how words are structured. It’s an odd problem to have, and one that will likely continue to cause issues throughout his life, but Jackson refused to let it stop him from getting through high school at Sunshine Beach State.

Jackson’s mother, Sue Davis, considers his recent graduation a small miracle. But not because her son is unintelligent. Rather, she believes the school system is flawed and allows students differently abled students to fall through the cracks rather than helping them repurpose their abilities in a way that allows them to fit into society. Educators often believe students like Jackson are simply lazy, leaving them feeling isolated and alienated in class and among their peers. 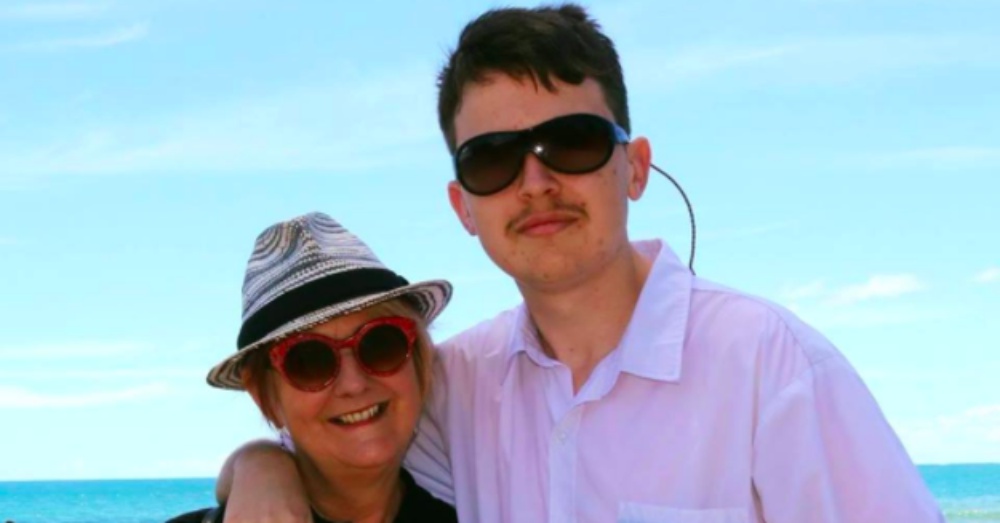 Ms. Davis believes it was some excellent teachers at Jackson’s school that enabled him to understand his own potential and succeed in school as a result. The whole situation has encouraged her to go back to school to become a teacher herself.

So what’s next for Jackson? Despite his difficulty with writing, he’s not going to stop attending school anytime soon. He’s attending the University of the Sunshine Coast to study social science. With the help and understanding of gifted professors, there’s no doubt he’ll succeed in college just as he did in high school.