For years now, debate has raged among the autism community as to whether or not medical marijuana could serve as a potential treatment option for individuals with autism. There are anecdotal cases of parents praising it for helping their child, but there has never been any research to legitimize this claim—part of the reason why experts warn against its use.

Now, in a first-of-its-kind study, scientists in Israel are looking into the potential of cannabis oil to treat autism symptoms. 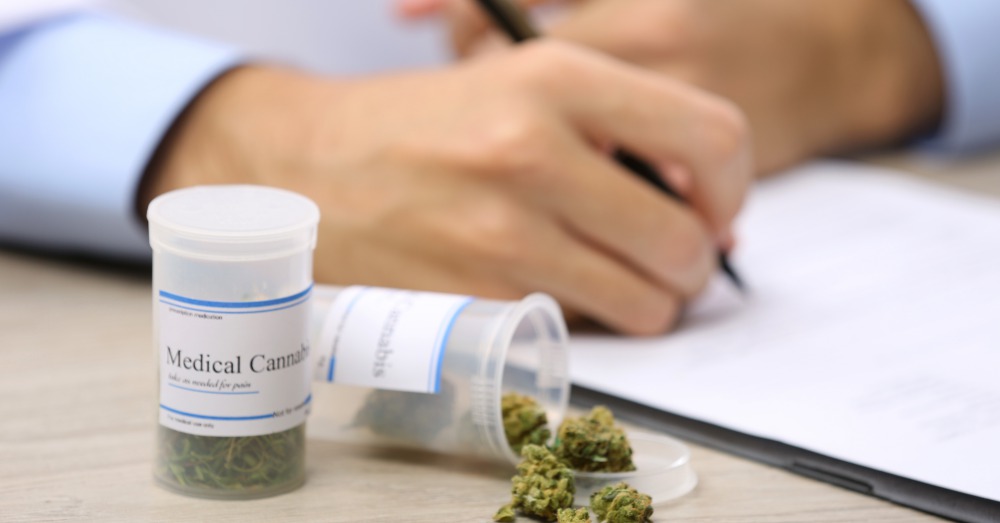 The study began in January of 2017 and will last until the end of 2018. Researchers are examining 120 people ages 5 to 29 who fall all over the autism spectrum.

At this point in time, there are only two FDA-approved prescription medications for autism—Risperidone and Quetiapine, both of which are anti-psychotics that can cause some serious side effects. They’re not always that effective, either. According to the study’s lead researcher, pediatric neurologist Adi Aran, almost all study participants took an anti-psychotic drug at some point and almost half of them responded in a negative way.

But after finding mounting anecdotal evidence that cannabis helped people with autism, he conducted an observational study of his own and found that 70 of his patients on the spectrum responded well to it. It was then he decided it was time to try a clinical trial, and so this study was born. 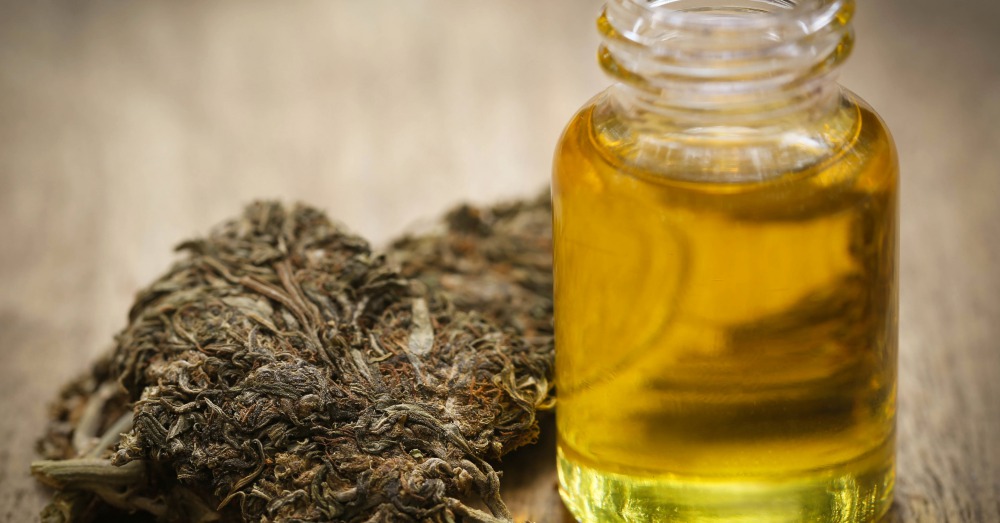 While we obviously don’t know for sure whether or not cannabis could be a potential treatment option, those who are particularly wary or suspicious of this should know: the treatment would not cause patients to get “high.” That’s because it has low levels of THC—the chemical primarily responsible for the psychoactive effects of marijuana.

In any case, this study is a step forward in helping us find the answers to a controversial subject. We will be sure to keep you updated as we hear more about this study and its progress!