As of right now, there are no published clinical trials that evaluate the effectiveness of cannabis as a treatment for autism symptoms. One such study is currently being conducted in Israel, but we will not know the results of it until 2019 (as the study is set to finish at the end of 2018). Otherwise, we only have anecdotal evidence that cannabis may be helpful in reducing some of the challenges of autism.

However, a study has recently been published that tested the effects of cannabis extract—called cannabidiol or CBD—in mice with Dravet Syndrome, a disorder characterized by epilepsy and autism-like traits. The potential for CBD to help treat seizures is already known, but researchers at the University of Washington wanted to know if it would affect autistic-like traits. Here’s what happened. 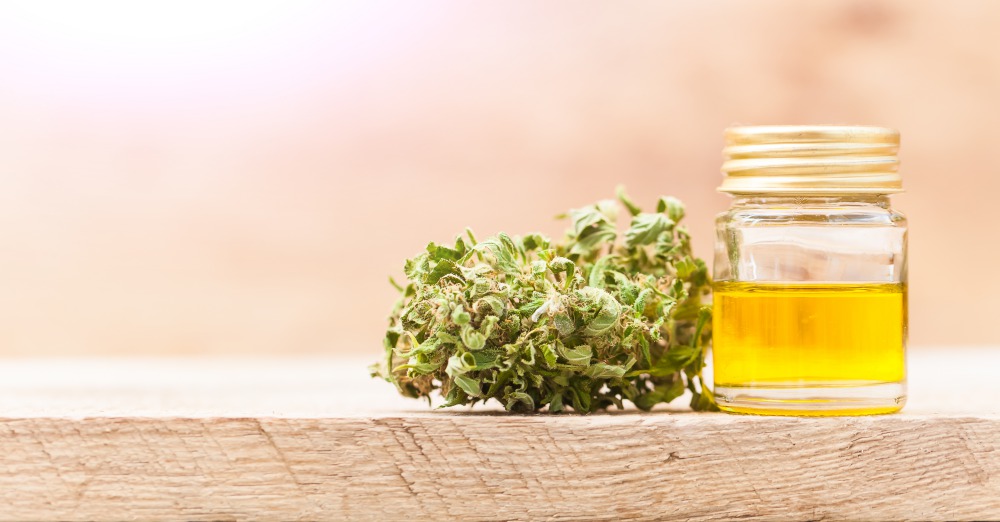 The team used mice who were genetically altered to have Dravet Syndrome. Mice are typically social creatures, but due to their autistic-like traits, the mice with Dravet Syndrome often fled from social interaction with others, and, when given a choice between inanimate objects and other mice, chose inanimate objects more often than the neurotypical mice did.

Once the researchers gave the mice a dose of CBD, this changed. They did not flee from social interaction, and they became more social with the other mice. The quality of their interactions improved, too. Researchers also noted that less CBD was needed to have these effects than that which was needed to treat seizures. 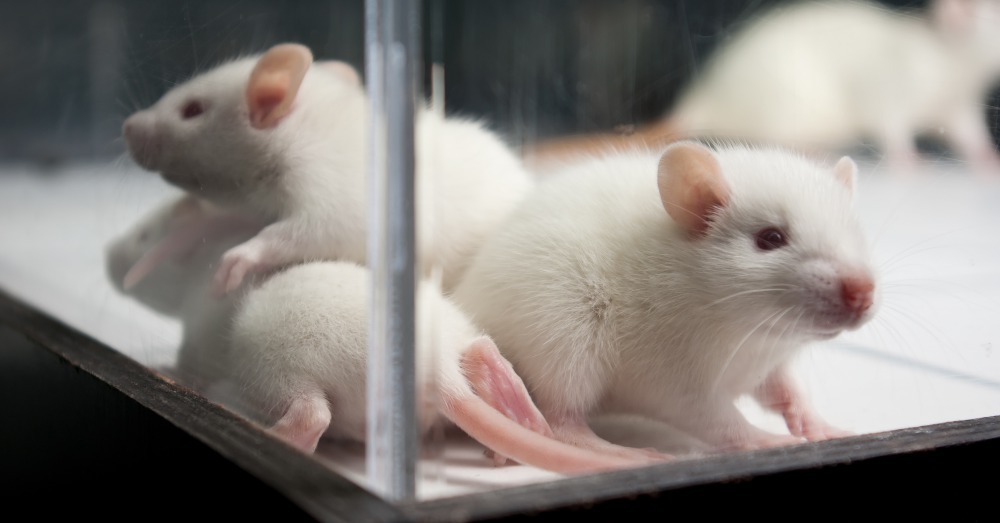 So the question is, how does this work? One theory of autism posits that the autistic brain is more excitable and less inhibited than neurotypical brains, which is what causes the sensory issues and subsequent social withdrawal. CBD blocks a brain receptor called GPR55, which plays a role in communication among brain cells. Thus, brain inhibition is increased.

This study does not prove that CBD treats autism. While mice are a test subject for science, they are, of course, not human, so we can’t be 100 percent sure if the effects will also translate into people. It does, however, provide support that it’s a possibility. Guess we’ll see what happens once the study in Israel is published!