A four-year-old boy on the spectrum was rushed into the hospital with symptoms including vomiting, weight loss, and constipation. Doctors determined he had hypercalcaelmia—too much calcium in the blood—and too much vitamin D. It turned out the child, at the advice of a naturopath, had been on 12 different holistic supplements, from camel’s milk to vitamin D to silver.

The practice of using Complementary and Alternative Medicine/Complementary and Alternative Treatments (CAM/CAT) is far from uncommon. A study found that almost 40 percent of preschoolers on the spectrum were taking CAM to mitigate symptoms—and again, that was just preschoolers. With numbers like that, it’s important that we talk about it—the good, the bad, and the dangerous.

(Note: The Autism Site is not a substitute for medical advice. Please talk to your child’s doctor before trying any treatments.) 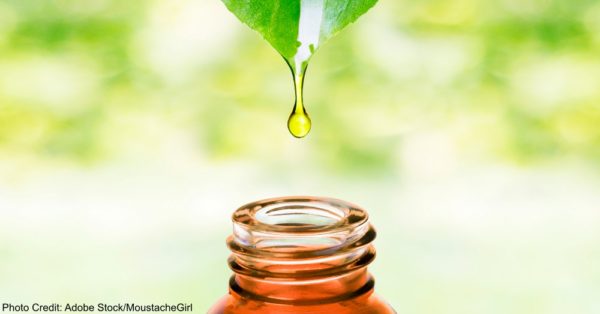 CAM/CAT is any kind of medicine or treatment that is not typically utilized in conventional, Western medicine. As the name suggests, it is meant to complement more mainstream treatments (i.e. therapies or pharmaceutical medications approved for treating autism). So for example, a child who is in ABA therapy and is also on a gluten-free, casein-free diet would be utilizing CAM/CAT. If conventional treatment isn’t being used at all, it’s considered Alternative Medicine/Alternative Treatment.

It’s not just about diet and medicine, either. There are five different categories in particular: Mind/Body (e.g. yoga, meditation, and music therapy), Manipulative and Body-Based (e.g. acupuncture and chiropractic therapy), Biologically-Based (that’s the medicines and diets), Energy Medicine (such as qigong), and Whole Medical Systems (all of the above).

That depends on who you ask! There are a number of parents who swear by the effectiveness of alternative treatments, noting that their child has significantly improved since its implementation. We should not necessarily blow off or discredit these experiences, as it is possible that it did, in fact, work wonders for their child.

However, medical professionals do have some warnings about CAM/CAT—not necessarily because they think Western medicine is “better,” but because conventional medicine is evidence-based and has gone through rigorous testing, whereas alternative treatments have not. So while some alternative treatments may work for some, they may not work for all, or even most individuals. There’s a lot of uncertainty to it, so trying it may result in lost time and money.

Additionally, like anything else in life—including conventional medicine—alternative medicine can be potentially dangerous, especially if used improperly. Many believe that CAM/CAT is safe because it tends to be more “natural,” but “natural” does not necessarily mean “safe,” in the same way “manufactured” does not necessarily mean “dangerous.” Case in point: poison ivy is natural, and many types of textiles used for clothing are manufactured.

So the conclusion? If you think a CAM/CAT might work, it might be worth exploring if it is not dangerous or too time/money-consuming. Just make sure to approach it with a healthy degree of skepticism, as the mind can play tricks on you, like the placebo effect. And always get the doctor’s OK before trying something new, and even then be sure to approach the treatment with a generous amount of research and caution to ensure you are using it safely.

What Are Some Examples of Dangerous CAM/CAT?

Though there are safe forms of CAM/CAT for autism, there are some that should not be used to treat autism’s symptoms, as they may not be safe. Take caution, as this is not an exhaustive list! 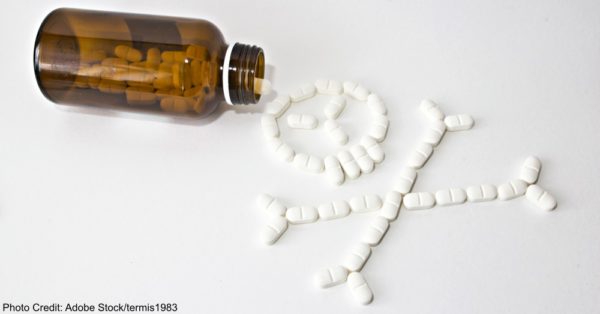 What Are Some Examples of CAM/CAT That Are Likely Safe When Used Correctly?

The key words here are when used correctly. This, too, is not an exhaustive list!

What Should I Watch Out for When Choosing a CAM/CAT?

Again, the harmful CAM/CAT treatments I mentioned earlier is not an exhaustive list. There has been and will continue to be charlatans out there who take advantage of autism parents’ desperation in order to make a profit. It is positively disgusting. 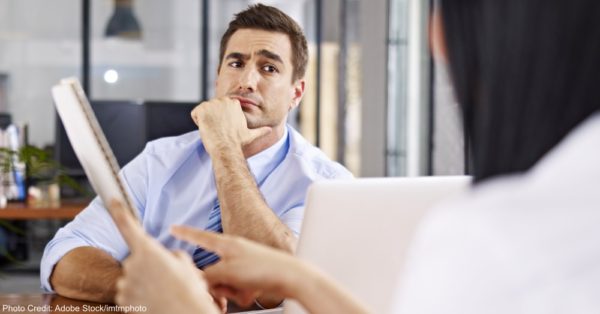 Want to avoid being duped by those greedy individuals? Here are a few universal red flags you should watch out for when considering a new CAM/CAT:

What has been your experience with CAM/CAT? Let us know in the comments!