Calum Courtney of Basildon, Essex, may be just 10 years old, but he has an astounding talent that has made him internet-famous: he can sing like an angel.

The boy who hails from the UK gained recognition when he belted out Smokey Robinson’s “Who’s Lovin’ You” in the middle of his local Asda supermarket (much to the delight of other shoppers, needless to say!). His stunning rendition was captured on video and was shared by his aunt on Facebook. Since then, it has gotten over a million views on YouTube.

Calum loves performing in front of crowds—the bigger the audience, the better! His mom, Tupney Courtney, attributes his confidence to his autism. 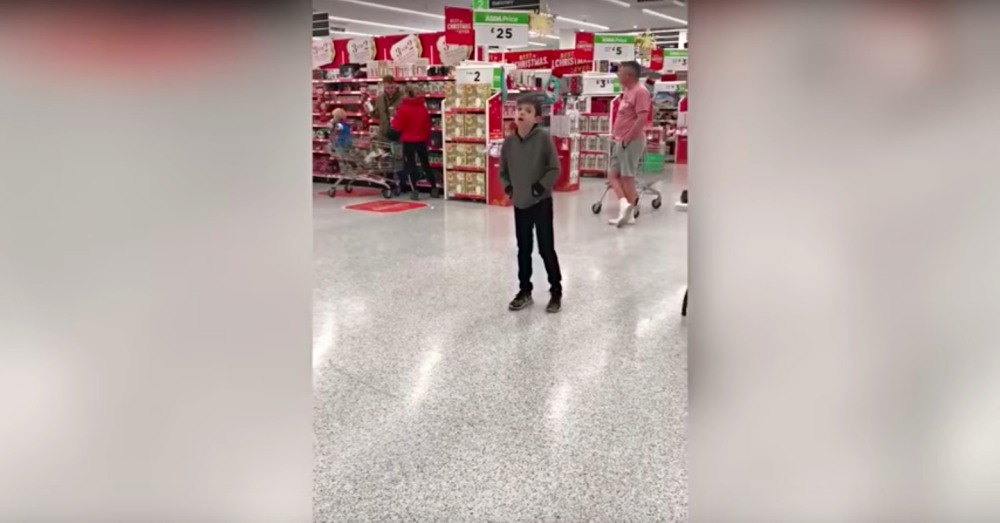 “Calum has high functioning autism,” she said. “For Calum this means blurred social boundaries, struggles with school and difficulties with friendships, but also that enables him to have no fear to get up and belt out a song. We describe his autism to him as a superpower, it may take a little from other areas of life but it’s given him the superpower of music.”

And it’s quite a superpower, indeed. In addition to being a fantastic singer, Calum also self-taught himself the drums at the tender age of 18 months. He has performed for charity ventures in the past, including the NSPCC’s Winter Charity Ball, which aimed to benefit the National Autistic Society. There, he performed on the same stage as stars like Emile Sandé and JP Cooper! 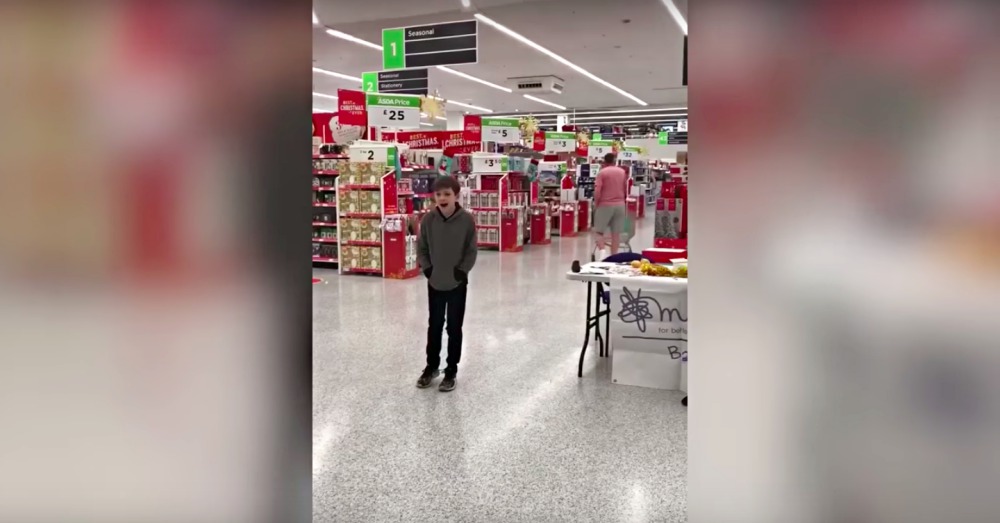 “He’s just incredible with music, it’s in his blood,” his mom remarked.

However, he didn’t quite realize how talented he was until he watched the video that has been making rounds on the internet: “Mum, I’m actually really good,” he said to his mother.

His incredible singing voice even got the attention of a writer and producer, who set plans to work with the young man on a charity single at the beginning of January. Calum may be young, but he is bound to do a whole lot of good in the world with those pipes of his.

Listen and see for yourself what an amazing talent he has!