At the age of 18, Callum Wylie attempted to take his own life. He had Asperger’s syndrome, and was in the midst of a depressive episode. Because of his age and his refusal to seek help for himself due to his anxiety, his parents were powerless and unable to find professional help for him. He had to make the decision to seek treatment for his depression on his own; but because he could not, he succumbed to the illness and committed suicide in January of 2018.

Suicide rates are unnervingly high among people with autism. A study of newly diagnosed adults with Asperger’s found that 66 percent reported experiencing suicidal ideation, and 35 percent said they’d made plans to end their lives or had attempted to take their lives.

Callum was a musician, freestyle skier, mountain biker, and outdoor enthusiast. He was loved and supported by his mother Charly, his father Kevin, and his sister Bee.

“Trying to keep pace with ‘our’ world with its illogical social nuances often proved agonisingly awkward for Callum,” the his family said.

Callum had deep anxiety about doing common tasks like going to the bank or calling to make appointments. He had told his parents that he would never be able to get a job because of this anxiety, as he wasn’t comfortable talking to people and wouldn’t be able to interview.

But the handsome young man was wildly talented at skiing and outdoor sports. And beyond that, he was “good” and “useful” in general, his skiing coach said. He just was unable to recognize that greatness in himself. 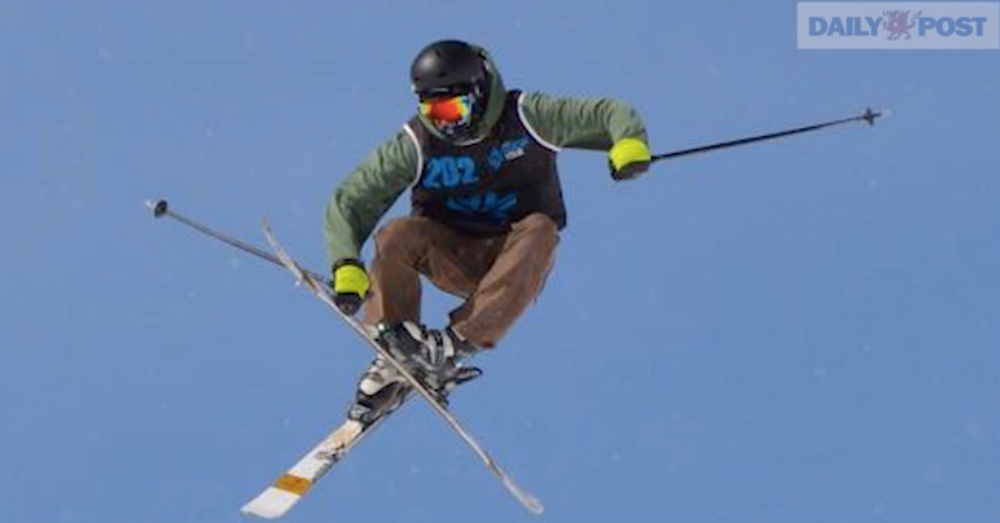 Because of his love for extreme sports, Callum often got injured. These could be minor or major. In December of 2017, Callum had surgery for a major injury, and was told that it would require nine months of rehabilitation.

According to his friend, Joel Pook, “Exercise was a necessary antidote to calming his sensory overload that was an aspect of his daily life.”

Not being able to be active had a profound and tragic impact on his psyche. 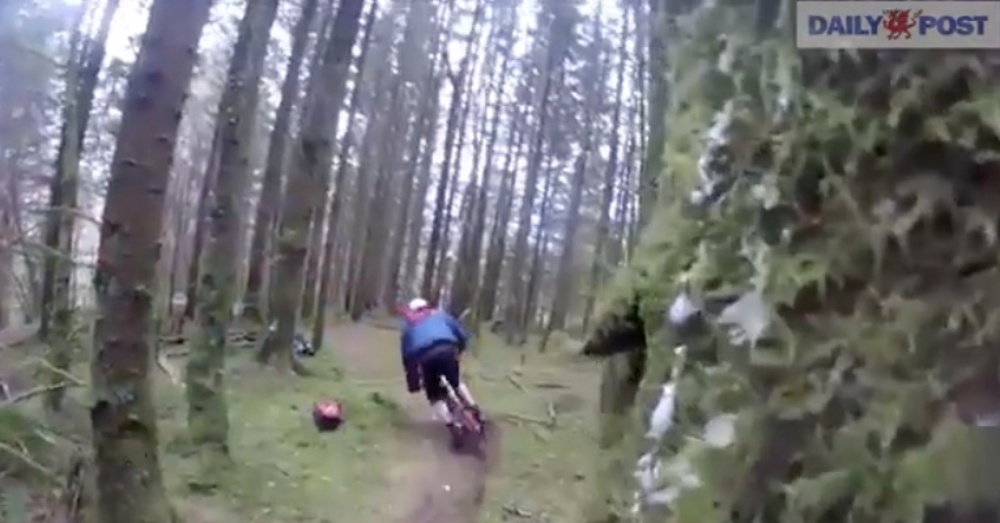 Although Callum appeared happy over Christmas, spending time with family, it quickly became apparent afterwards that his mental health was in a dark place. He isolated himself and ceased talking to his parents. He became more and more depressed. Because he was 18, his parents couldn’t make him seek help for himself, though they reached out to medical professionals anyway and explored every option they could. They were told that Callum had to make the decision to get help for himself, something he had never done before, and was not interested in doing.

On Tuesday, January 30th, 2018, Callum tried to hang himself. His father found him and cut him down before resuscitating him. He died two days later.

In his death, Callum was able to give life to three strangers, as an organ donor.

Callum’s obituary honored his adventure-loving personality by requesting “colourful outdoor clothes only” and “no flowers.” Instead, they asked for donations to a foundation in honor of their son, called the Callum Wylie Foundation. Its goals, per their Facebook page, are: 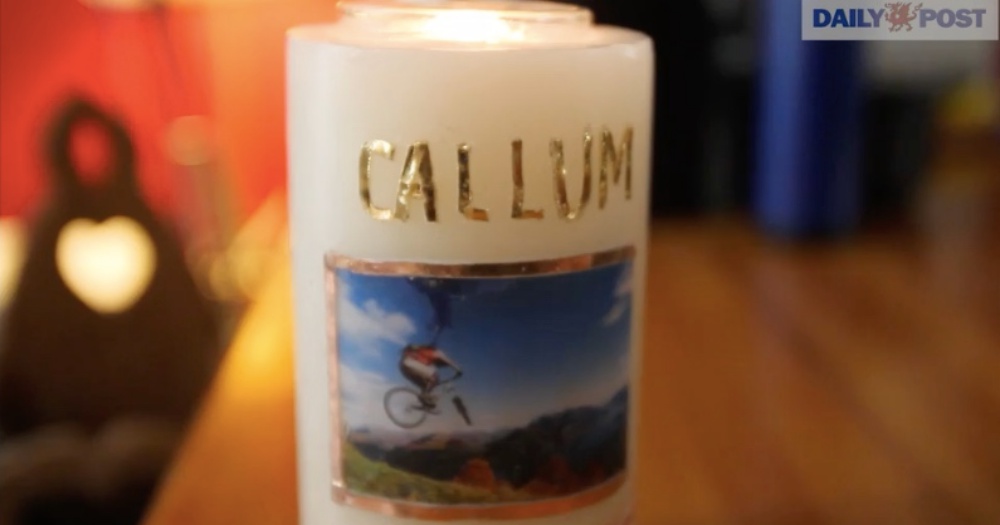 On a fundraising page, is sister Bee wrote: “Callum and I are lucky enough to have the most loving parents who gave us every opportunity growing up and fought fiercely to help Callum with his Aspergers. They shouldn’t have had to fight so hard to get Callum the support he needed; people should be more aware of Aspergers and the difficulties that it can bring in daily life. Dismissing the needs of an individual just because they appear ‘normal’ is unacceptable; Callum struggled and my parents sought support but found doors closed unless Callum asked himself. As part of Callum’s Aspergers, he found it difficult to ask for help.”

To raise money for their foundation, Callum’s friends and family created a variety of fundraising events focused around what Callum loved most — adventure.

One friend, Finn Burnham, kayaked the 400 nautical miles around Wales. Though Finn is scared of kayaking, he did it anyway to honor his friend’s own fearlessness. Callum’s death was jarring to Finn. “I thought I knew him better than anyone and always saw through his poker face,” Finn told North Wales Pioneer, “but towards the end he kept everything hidden. I never saw it coming.” 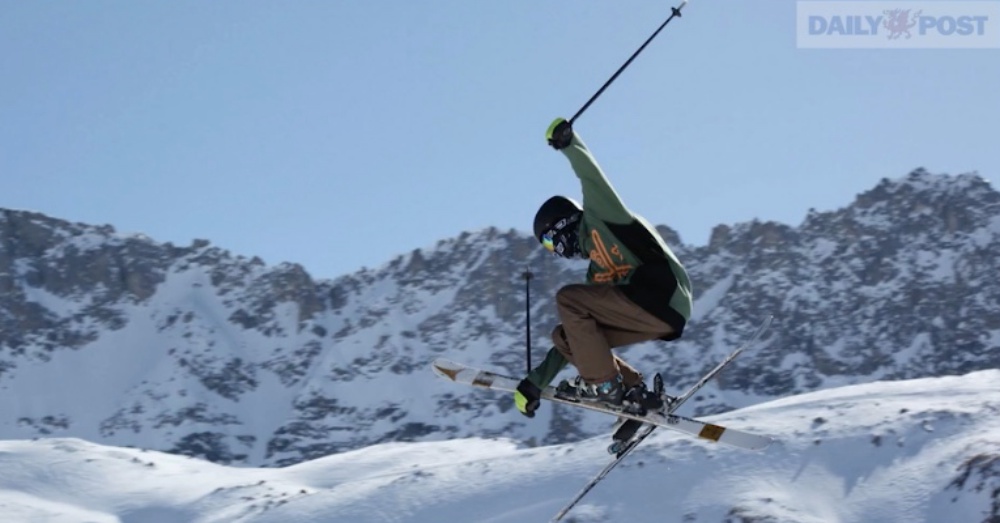 It’s clear that Callum was well-loved and well-supported by his family and friends, and his death is a tragedy. We hope that the Callum Wylie Foundation is able to help raise awareness and offer the crisis support that other families in similar situations may, unfortunately, need.

Watch the video to hear more from Callum’s mother, Charly.