Seventh-grader Cade Elias has blown his state’s standardized math test out of the water. When asked about his impressive score, Cade said, “Some parts were hard but most of it was easy.” Most of the students in Cade’s Texas school found the test to be much more challenging.

Cade is not new to challenge. His mother, Renee, describes going through 10 preschools in only two years when Cade was a toddler, and says that Cade didn’t use full sentences until he was four years old. Cade was diagnosed with autism when he was two, and he’s been in special programs to help him develop learning and social skills. 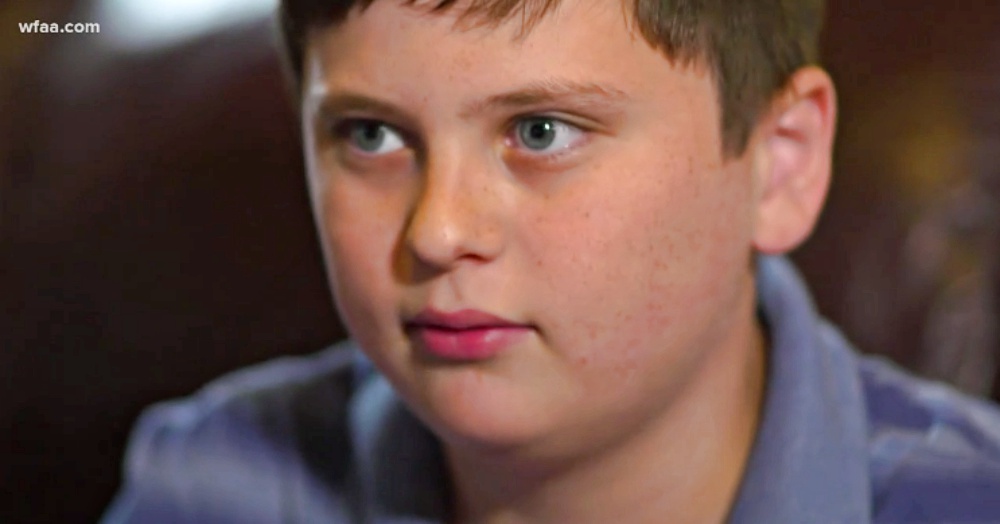 In his spare time, he loves playing video games, especially math-based video games like the app Prodigy Math. Though Cade enjoys math (but not as much as he enjoys sushi), his mom was still surprised when she saw his math score on the STAAR test. She exclaimed so loudly that Cade came down the stairs to see what was wrong.

When Cade’s mom told him he got a perfect score, he started to jump up and down in excitement. 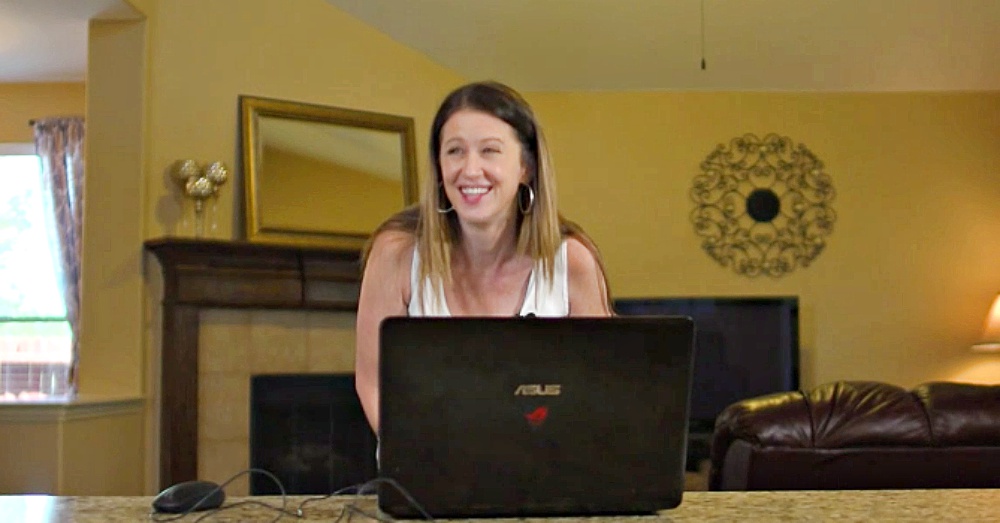 Renee was even more proud. “I just about fell out of my chair,” she shared. She told reporters that Cade has difficulty paying attention to details and focusing long enough to complete tests. “I’m a very proud mom. I couldn’t be more proud,” she says.

At Frisco Independent School District in Frisco, Texas, 4,677 seventh graders took the STAAR test in math. Only 5 percent got a perfect score, and Cade is happy to be one of them. In eighth grade he will take pre-AP math and hopes to get into computer coding when he grows up. 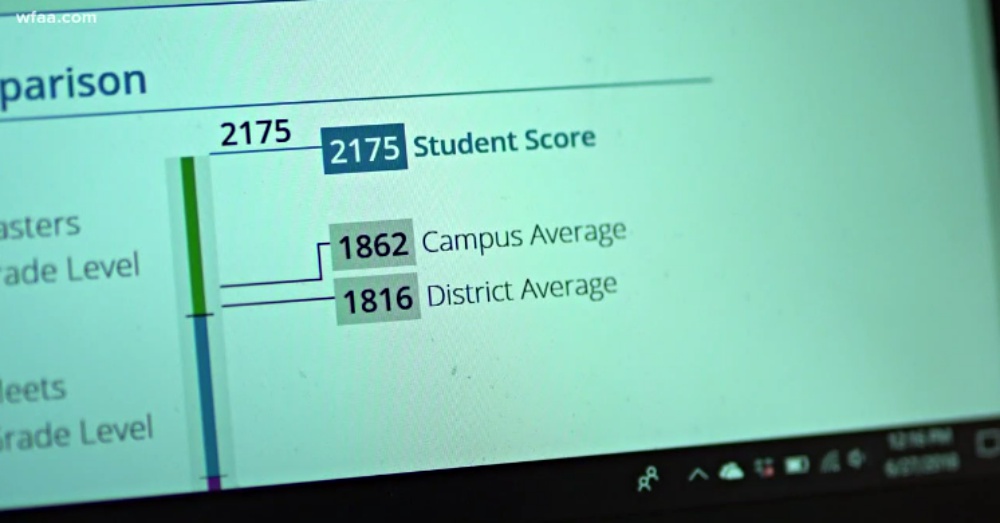 Renee is grateful for the programs at Cade’s school that have helped him learn and grow, and is looking forward to seeing what Cade will do next. “He has overcome so many obstacles and I would love to recognize him for never giving up, no matter how hard things get,” she told Fox News.

“As a mom, I am proud of the test score, of course. What really touches me, though, is seeing that big smile on his face,” Renee said.

Dad Rewrites Report Card for Daughter With Autism: Click “Next” below!