A young boy with autism was dropped off at the wrong location by his bus driver and left there for almost an hour. 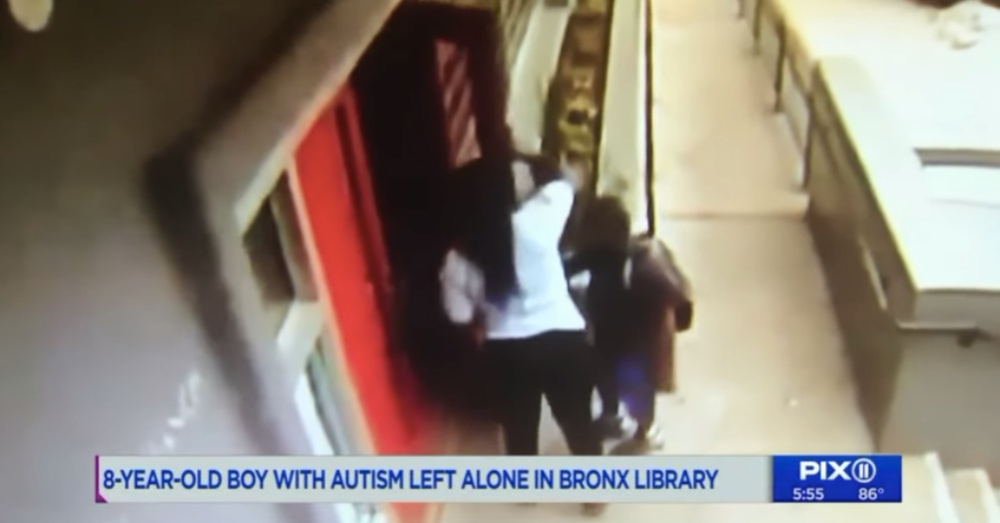 Surveillance footage shows the little boy being dropped off by the bus driver. She walks him into the library and then leaves, even though nobody is there to pick him up. A security guard tries to stop her, but she takes off anyway.

Jaiden was left all alone. His mom didn’t know he had been dropped off there, and there was no way for him to communicate with library staff that he wasn’t supposed to be there. 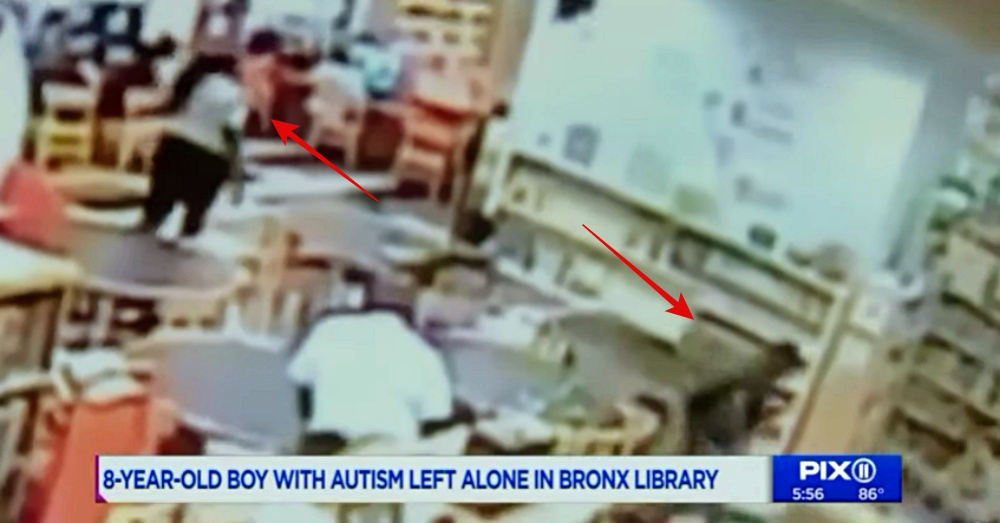 “She went in, dropped him and left. That was it. I couldn’t believe it,” said Fatima El-Amin, Jaiden’s mom. “Anything could’ve happened to him.”

Luckily, his mom had a GPS tracking device on her son called AngelSense. It alerted her that her son was at an unknown location and had been there for too long.

She left her work and arrived at the library as soon as she could. 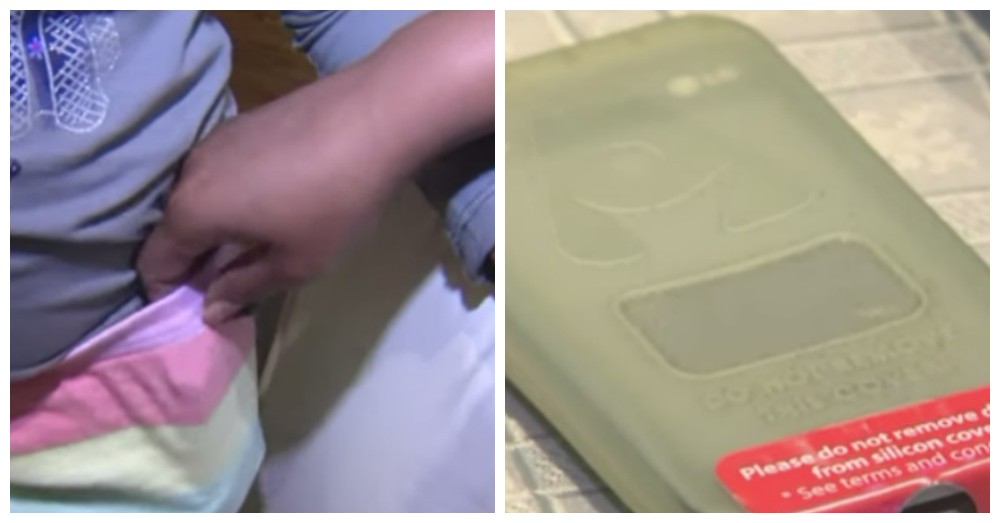 According to their website, Angelsense offers caregivers an alert when the wearer leaves school boundaries unexpectedly or isn’t where they are supposed to be. It also allows caregivers to see a real-time map view of bus transits, routes, and locations, check to see if the wearer was dropped off at the correct spot, and even allows a caregiver to talk to the wearer without them having to pick it up.

“If I didn’t have that device, I would’ve been lost,” El-Amin said.

Jaiden had been dropped off at the library before in the spring. However, since April, it had not been his stop. This incident happened in July. 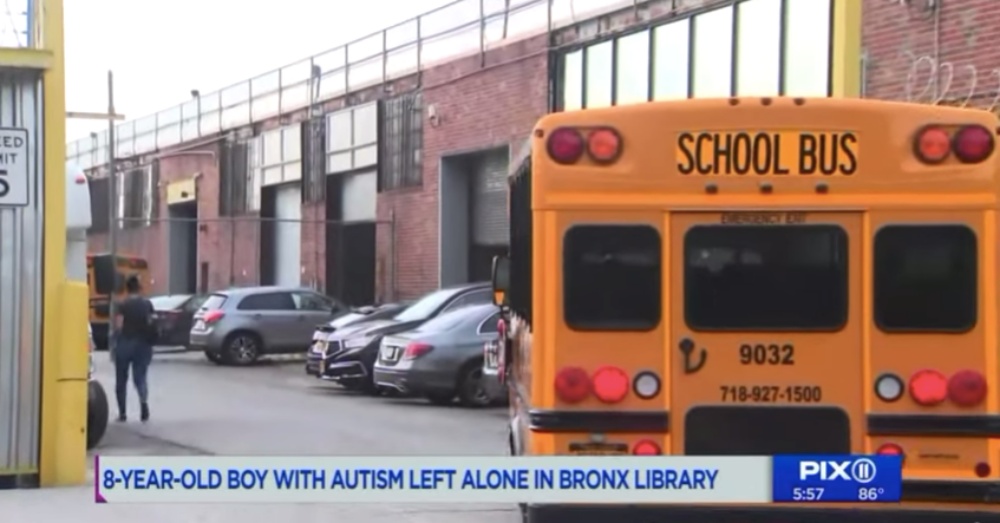 El-Amin is upset about what could have happened to her son because of the school’s negligence.

“You know it takes five seconds for somebody to walk out with him. He would’ve went,” she said. “He can’t talk. He can’t say ‘Hey, I’m Jaiden. Who are you?'” 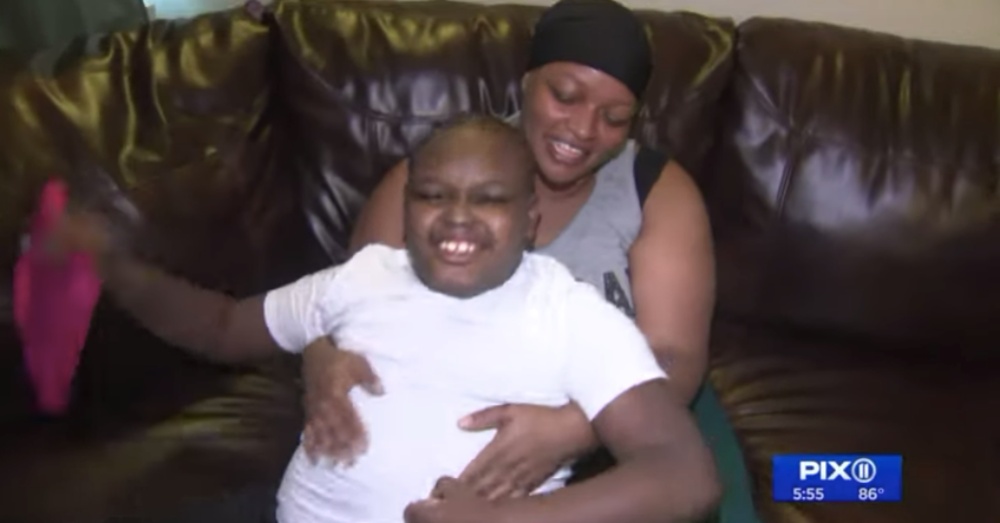 El-Amin even approached the bus driver to ask her about what happened, and she said it wasn’t her fault.

Apparently, the school placed Jaiden on the wrong bus because they were using an outdated information sheet that listed the library as the location to drop him off.