Stranger Criticizes Mom And Autistic Son For Being In Disabled Space, And Mom Is NOT Having It

Recently, a mother and her autistic son had a very uncomfortable encounter on public transportation in the United Kingdom — and mom isn’t taking it sitting down.

Kim Jones is a mother of three, and her son, Harrison, has autism as well as sensory processing disorder (SPD), global delay, and epilepsy.

Because of his SPD, Harrison relies on pressure to help calm him and make him feel secure. He wears pressure pads, and utilizes a special stroller that also comes equipped with them. The red pads across the chest read “Please treat as a wheelchair” on one and “Special Needs Child-Non-Verbal” on the other.

Kim thought that the stroller obviously and clearly showed that she and her son need to use disabled spots on public transit. 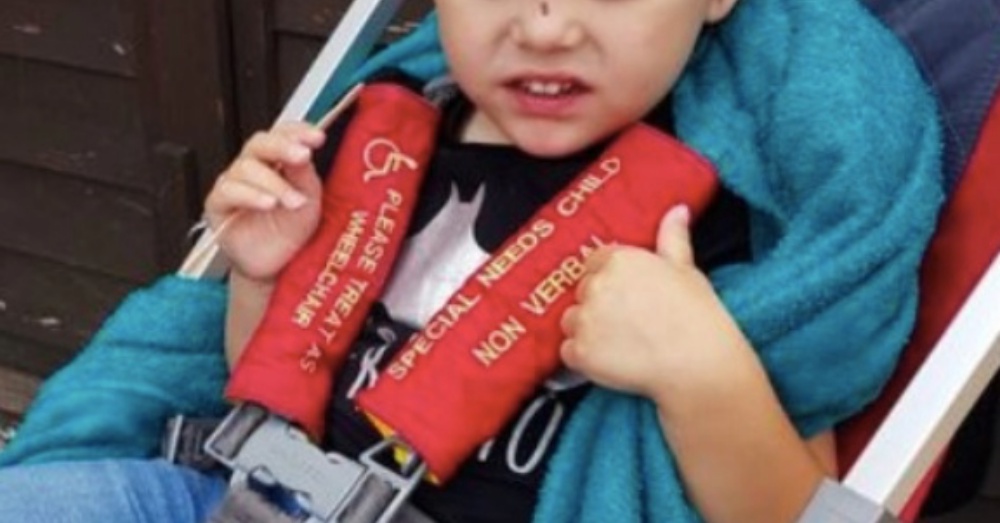 Kim was going to take the bus home with Harrison, who’s three, in tow. She slid his stroller into a disabled space, and sat down next to him.

A woman soon boarded the bus who seemed suspicious that Kim and Harrison were in the disabled space. Initially, she sat in front of them, but switched seats shortly thereafter. Harrison had been kicking his legs out, and while he didn’t hit anyone, Kim said that after the woman changed seats she began to scowl at them and give Harrison “filthy looks.”

“The woman was saying things like, ‘Why is that child in a pushchair? He is far too big to be in one,’” Kim said. “Then she went on saying that we should not be sat in the disabled space on the bus.”

Kim became frustrated and irritated at the woman’s behavior. Harrison had special needs, and deserved to be in that space just as much as any other disabled person. 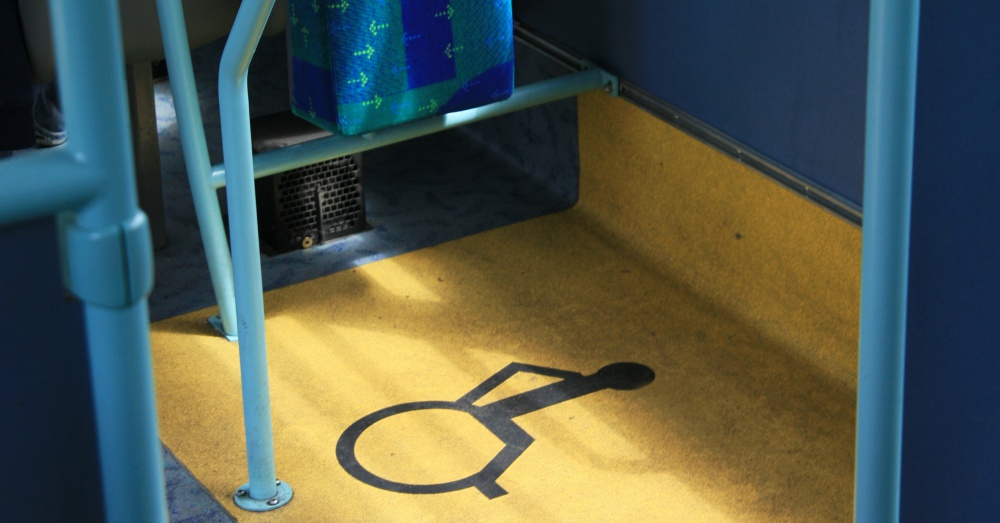 She couldn’t just sit there and pretend she didn’t hear what the woman was saying.

So she got up and confronted her. She told her she could see the looks she was giving her son and hear the nasty things she had been saying.

“I feel that I have to protect him, and for her to take that look off her face, because you do not know what is going on in other people’s lives,” Kim said. 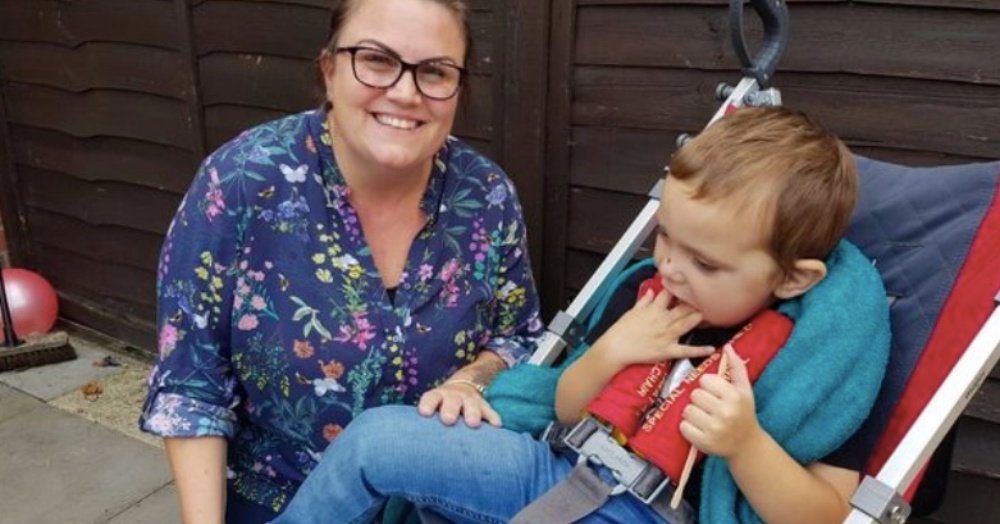 The rest of the bus and even the bus driver fell silent — and then threw their support in front of Kim.

“It would be good for people to see and realise that some disabilities are hidden,” Kim said.

The company agreed that Kim and Harrison were definitely allowed to utilize the space. They issued a statement saying, “We fully recognise the needs of all passengers, particularly parents with young children and customers with a disability, and our signage within the bus is aimed primarily at those who have no particular need to occupy the wheelchair space.”