A mother from Jamestown, North Dakota, is angry and pushing for change following an incident that happened on the bus to her child who has autism. Although the incident itself is unacceptable, she says one of the worst parts is that the school did not bother to inform her of the issue.

It happened while Amber Smith’s son, Kyler Smith, and her daughter were on the bus headed for Washington Elementary School. The students on the bus are not allowed to switch seats, but two students did anyway. The bus driver then mistook Kyler for one of the students who had switched seats and confronted him, hitting him hard in the back of the head as a punishment.

“He came back and hit me in the back of the head, and I started crying,” says Kyler. 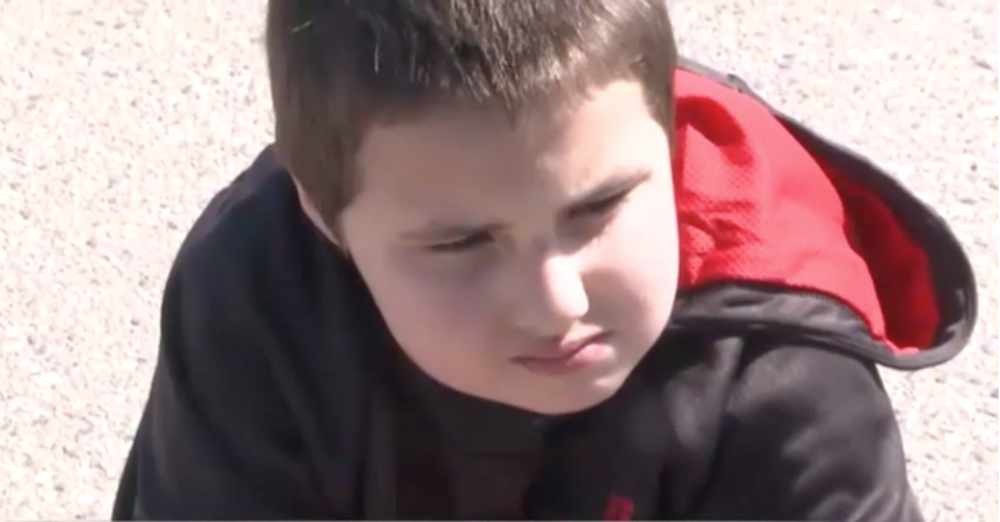 Smith maintains that her son wasn’t doing anything wrong, but hitting him wouldn’t have been acceptable even if he had misbehaved. However, what happened next made everything worse.

Despite the fact that the incident occurred in the morning on the way to school, the school did not inform Smith that it had happened. Instead, she had to find out at the end of the day from her 9-year-old daughter, who witnessed the event. There’s no telling how long it would have taken for Smith to learn about the bus driver’s actions if it weren’t for her daughter. 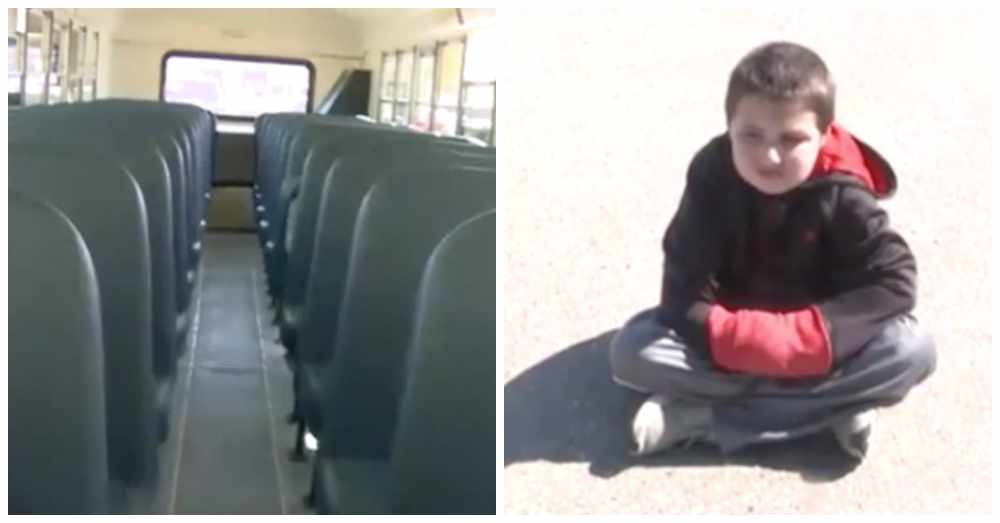 “We weren’t happy that we had to find out about it from my 9-year old daughter and it happened in the morning on the way to school,” says Smith. “How long was it going to take to call? I mean it would have taken 2 minutes to call one of his parents to tell them. They have a secretary; somebody should have called.” 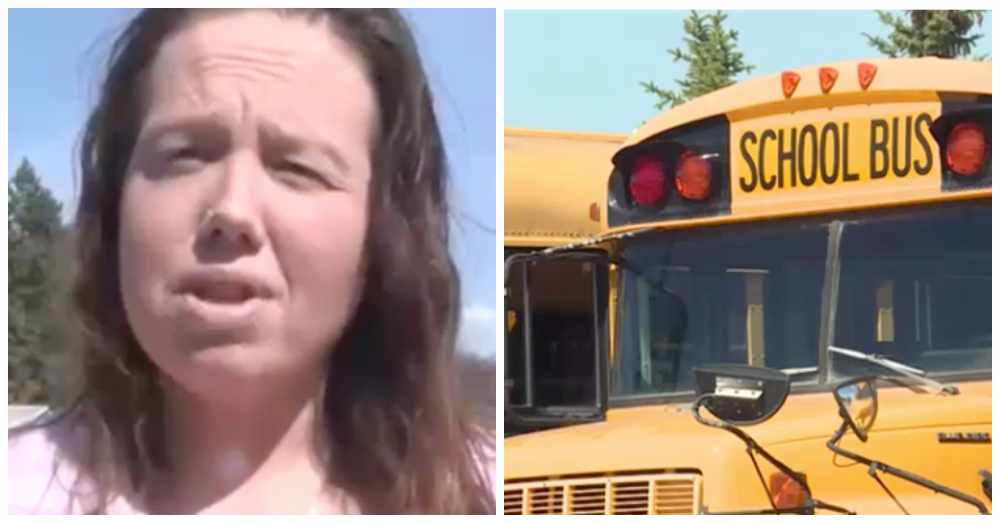 The school superintendent has since apologized to Smith. The bus driver was suspended and later let go. The Jamestown Police Department investigated the situation and then handed the case over to the State’s Attorney office, where it will be determined whether any charges will be made.

There’s a new bus driver on Kyler’s route now, and all is going well again. But if anything like this were to happen again, Smith says, she wants to be informed of it.

In an effort to create change to the system that failed her son, Smith reached out to the Whistleblower Hotline at Valley News Live. She hopes the publicity will force the school and others like it to put better rules in place to protect students like her son. Check out the news coverage of the story in the video below.

Bus Driver and Aides Accused of Abusing Nonverbal Autistic Boy on 5 or More Occasions: Click “Next” below!