15-year-old Michael Gomez was the only other person in the van that functions as his school bus when the driver began to have a medical emergency. The boy leapt into action and saved the driver’s life.

The vehicle had just pulled up to Summit Academy in Worcester, Massachusetts, where Michael attends school, when he noticed that his driver was unable to speak without first taking a labored breath. The driver told Michael he was having chest pains and couldn’t call for help. 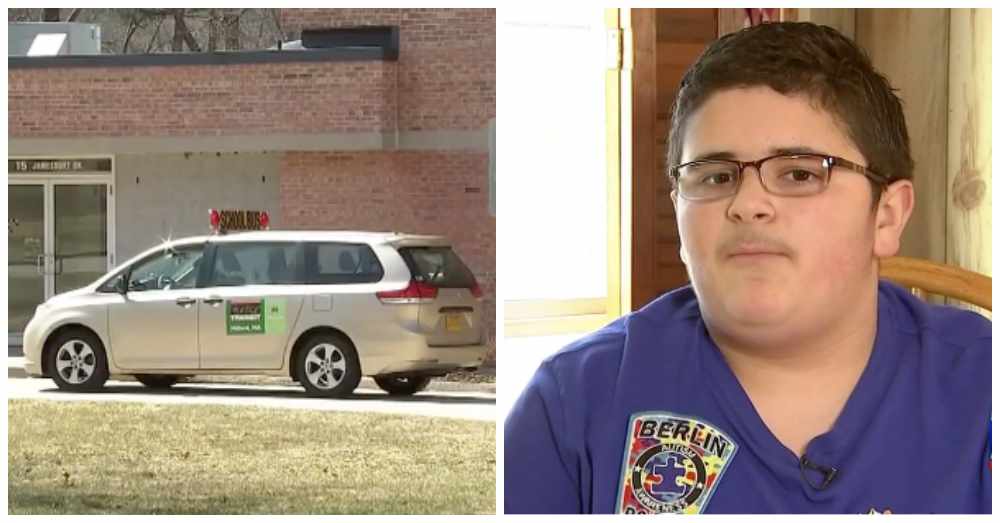 Luckily, Michael knew exactly what to do. He sprang out of the van and ran inside the school. He told the person at the front desk that his driver was in need of assistance and may be having a heart attack. Emergency first responders were contacted and arrived on the scene in time to save the driver’s life and transfer him to a hospital. He is expected to make a full recovery. 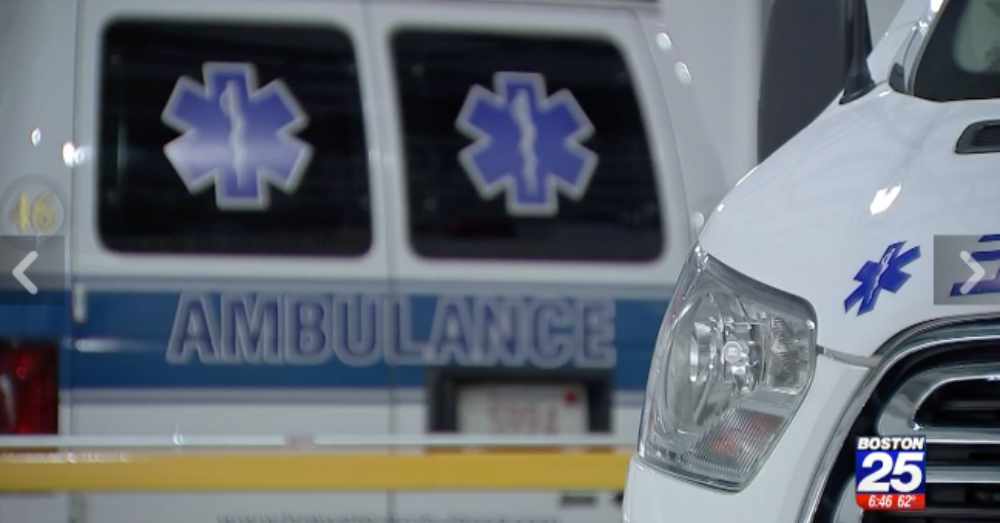 “Funny, I actually felt like a first responder,” says Michael. “Because I was! I was the first one to respond to his emergency.”

Now people and organizations like the local ambulance company are hailing Michael as a hero for his quick thinking and brave actions. But Michael says it was his Berlin Police Department Autism badge, which he was coincidentally wearing that day for Autism Awareness Day, that gave him the courage. 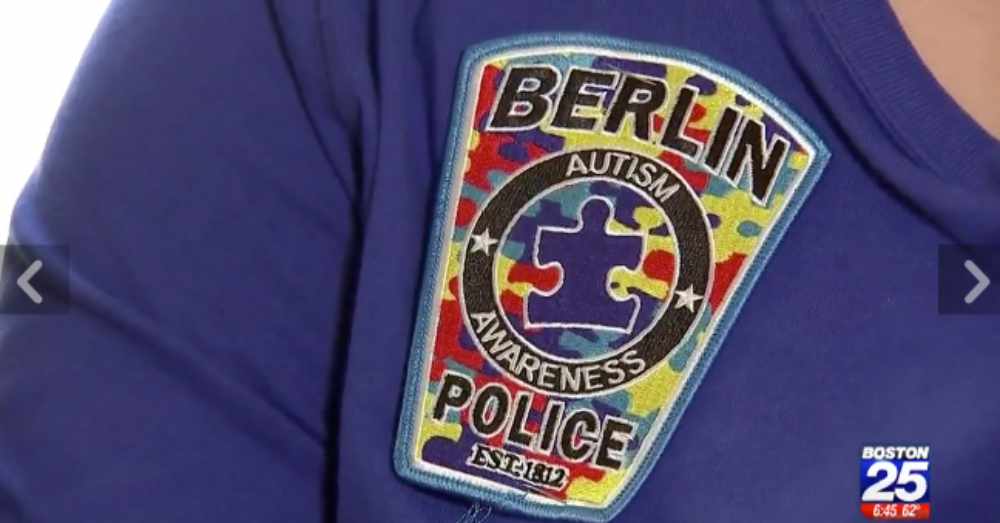 “I knew I should have and I did, but with this badge, it felt like it was transmitting courage to my body,” Michael says.

Michael’s mother, Milissa Macdonald, is among the people surprised and pleased with Michael’s brave behavior. “Ten years ago I was wondering what is he going to be like as a teenager and now I’m just floored, ya know,” she says. 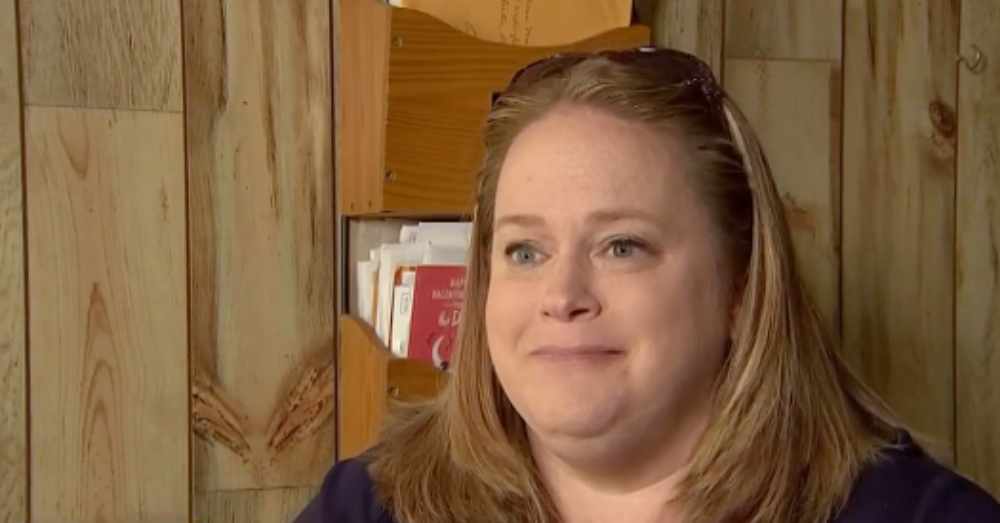 Michael hopes one day to live up to the hero title some are giving him by becoming a paramedic. For now, however, he’s just looking forward to seeing his bus driver again when he’s able to return to his route.

Take a look at the full story in the video below.

Brave 6-Year-Old With Autism Stands Up Against Bullies And Ends Up In Hospital: Click “Next” below!